Scott Launches New Cadence Plus and Centric Plus Helmets 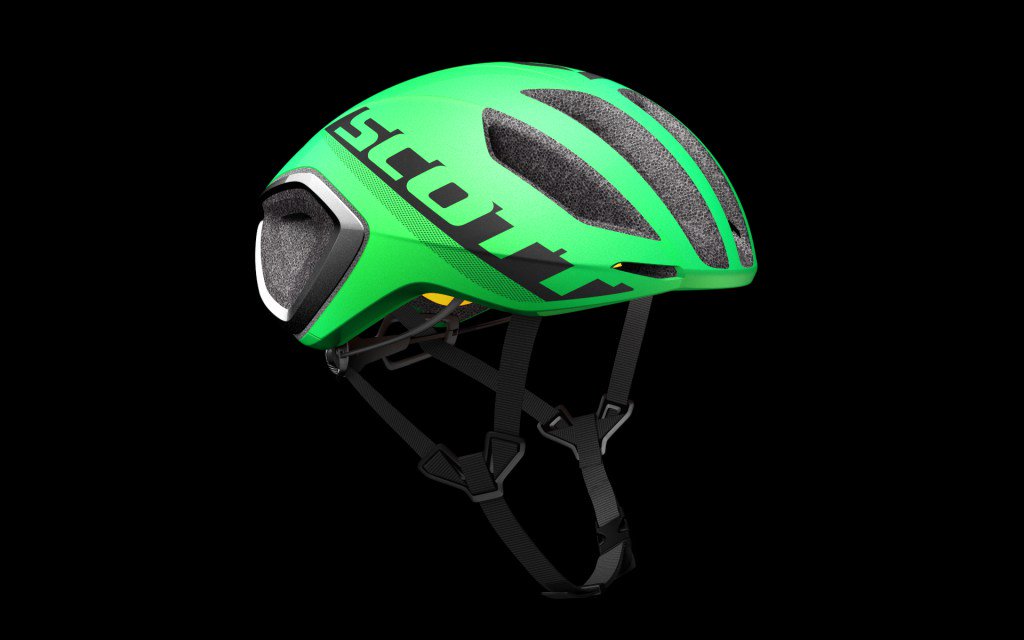 28 Jun 2016
By Gianni Pericolo - In LATEST ARTICLES, THE DOUBLE DIAMOND

Faster, cooler and more aerodynamic mark the punchlines for Scott’s new Cadence Plus and Centric Plus aero helmets, which the cycling masses will see roll out at the start of this weekend’s Tour de France.

The new Cadence Plus features three removable “plugs”, which according to Scott, allows cyclists to alter the degree of ventilation in favor of cheating the wind, or vice versa, while changing little in way of the helmet’s overall aerodynamic properties.

Indeed, Scott says, even with the plugs removed, the Cadence Plus is faster than its closest competitor by a fraction of a second over a distance of 40 kilometers, while leaving the plugs in makes the helmet a claimed 5 seconds faster over the same distance.

In addition, Scott makes the bold claim, that the internal ventilation of the Cadence Plus is so good, wearing it results in the rider being cooler by 1%, as compared to wearing no helmet at all.

The catch is however, one must be riding at almost 25mph in order to reap the benefits.

According to Scott, the Centric Plus is a bit more universal, which can be worn by roadies, as well as cross-country MTB riders alike. And, it features even more ventilation than the Cadence Plus – bumping up the coolness/ventilation factor by an additional percent.

Scott says the introduction of the Cadence Plus and Centric Plus, involved a two-year partnership with the University of Adelaide to create the final design.

“One of the most satisfying aspects of this project was seeing all the science and engineering brought to life in this product, and knowing that professional riders will be wearing the helmet in both the Tour de France and the Rio Olympics,” said associate professor Richard Kelso, who led the project at the University of Adelaide.

“From an aerodynamics perspective, the Scott Cadence Plus performs better than any of the leading helmets in the market today. Depending on the helmet it’s tested against, this new helmet could provide anywhere from a 0.2-meter to a 2-meter advantage over its competitors in a bunch sprint. In professional cycling terms, that could make the difference between wearing the winning jersey or not.”

The Cadence Plus and the Centric Plus will be available in the USA later this year for approximately $200 and $250 respectively, with both helmets fitted with MIPS protection.