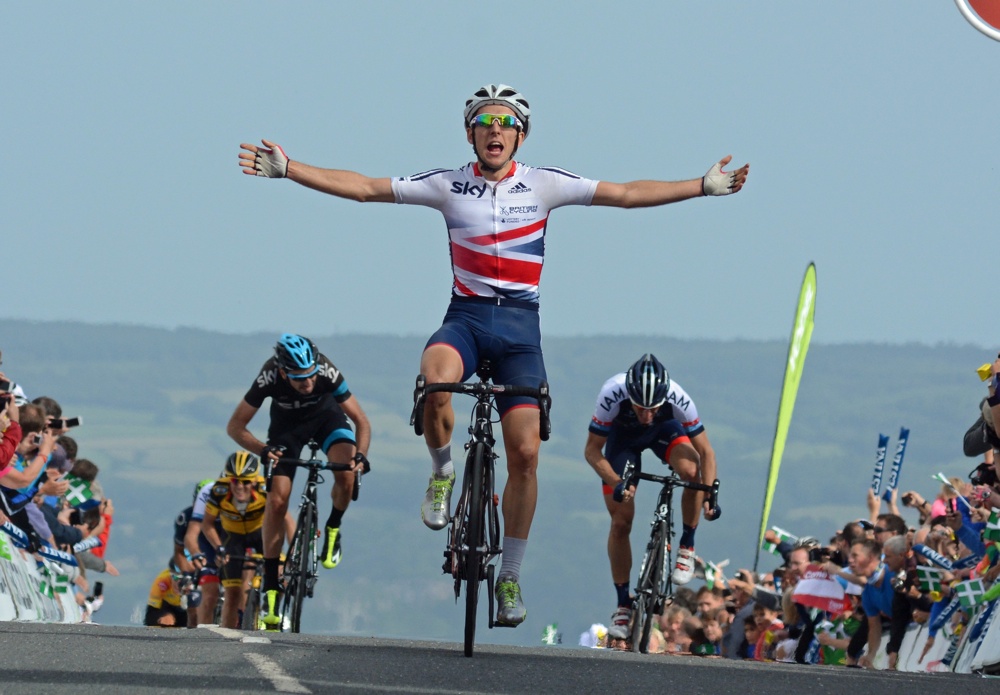 Orica-GreenEdge’s Simon Yates will not be provisionally suspended, despite failing an in-competition drugs test.

Yates tested positive for the banned substance terbutaline last month, as a result of using an asthma inhaler.

The UCI announced, that Yates will not be suspended based on the nature of the substance involved.

The UCI said in a statement, “such a substance does not entail imposition of a provisional suspension”.

Yates tested positive on March 12, during stage six of this year’s Paris-Nice.

Orica-GreenEdge said their team doctor failed to apply for a therapeutic use exemption, and the team is assuming “full responsibility for the mistake”, adding there was “no wrongdoing” by the rider.

Fellow Team Great Britain teammate, Owain Doull, has backed Yates, saying, “Can always rely on Twitter for some abuse. Tweet my thoughts on Yatesy yesterday and people calling me naive and stupid for believing in him.

“I’m not naive, I just know and trust the lad I raced and lived with for years and have seen first hand how he has struggled with asthma.”

Yates, a former points race world champion, is regarded as one of Britain’s brightest prospects on the road, along with his twin brother Adam.

The British rider is considered a strong contender to make Team Great Britain for this summer’s Olympic Games in Rio de Janeiro.