Sky and British Cycling to Part Ways After 2016 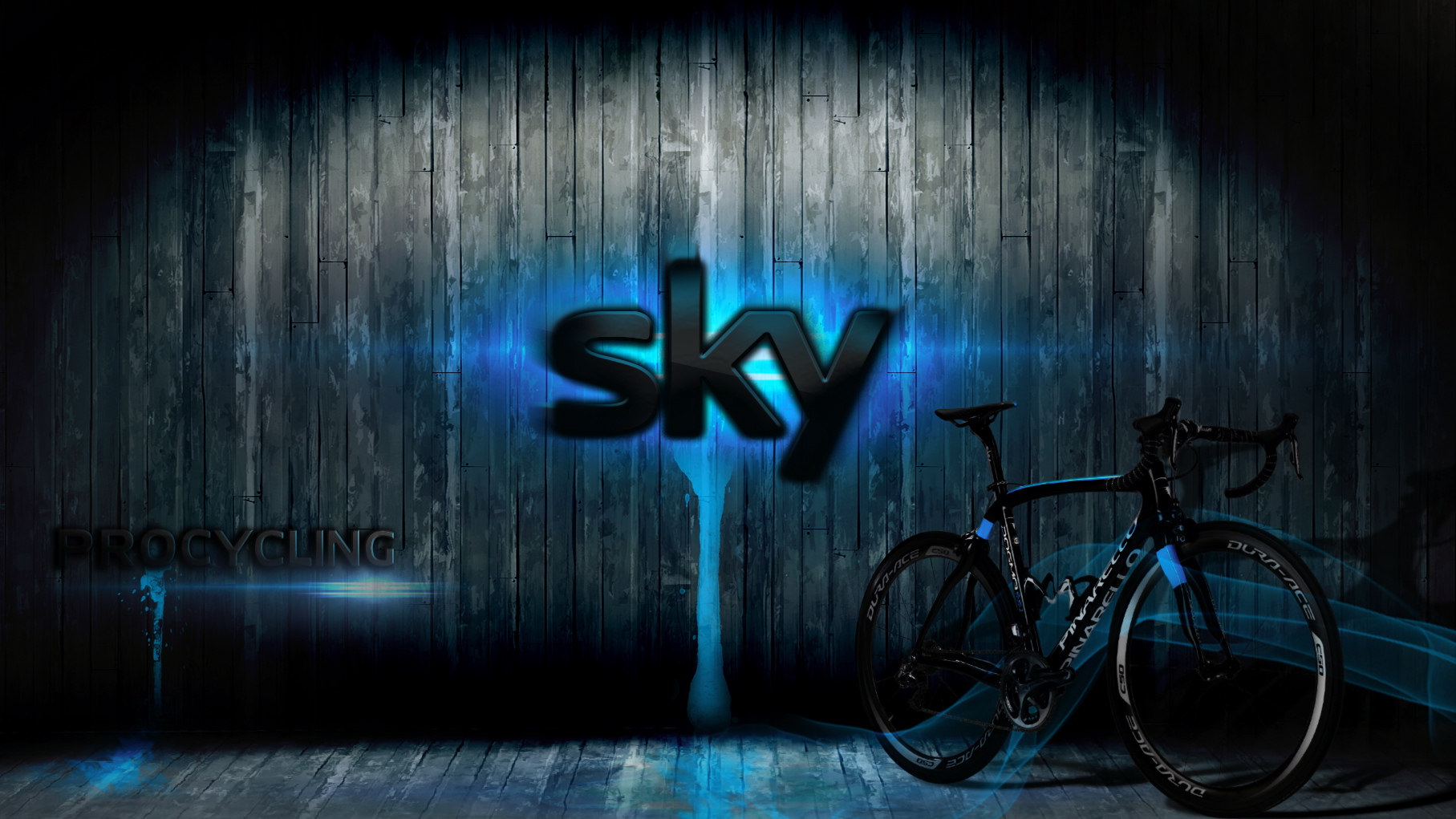 Sky and British Cycling to conclude eight-year relationship after 2016

After an eight-year collaboration, and having encouraged 1.7 million more people to cycle regularly, Sky and British Cycling announced that it will conclude their relationship at the end of 2016.

The two organizations began collaborating in 2008 with the goal of increasing participation in cycling by inspiring the next generation of riders through organised events and the support of elite athletes.

It helped to trigger a golden era for both professional and amateur cycling in Britain, with the total medal tally of 34 from London 2012 being mirrored by a five-fold increase in British Cycling’s membership, from 21,000 in January 2008 to more than 111,000 in June 2015.

Sky and British Cycling have also worked together to stage 82 mass-participation Sky Ride events in towns and cities across the UK since 2009. It is expected that one million people will have taken part in a Sky Ride event by the end of 2016.

The huge number of people who have made cycling a part of their everyday lives mean Sky’s work with British Cycling is a phenomenal success story.

Sky Group chief executive Jeremy Darroch said: “We’re immensely proud of our great partnership with the whole team at British Cycling. Together we have helped to transform the sport at all levels, including over 1.7 million more people cycling regularly and unprecedented medal success.

“This is a lasting legacy and we will give everything to make the final 18 months of our relationship just as successful. Our long-term commitment to cycling continues and we will work with British Cycling to identify a new partner who can help bring even more success in the future.”

Sky Ride Ambassador Sir Chris Hoy said: “Sky has transformed the sport of cycling in this country and will leave a lasting legacy from elite riders to the millions of people who now cycle regularly.

“I saw at first hand the progress from 2008 to where we are now. The huge number of people who have made cycling a part of their everyday lives mean Sky’s work with British Cycling is a phenomenal success story.

“British Cycling are in a much stronger position and are well placed to continue their success. There are 18 months left and we’ll work hard to make all the activity and every Sky Ride a celebration of what has been achieved.”

As well as working with British Cycling to find a new partner from 2017 onwards, Sky will continue its commitment to cycling through Team Sky, WIGGINS and Sky Academy initiatives.

Sky and British Cycling remain on track to achieve their target of two million more people cycling regularly by the end of 2016, but the governing body also has longer-term goals in its sights.

Its chief executive, Ian Drake, said: “The last 10 years have been brilliant for our sport. The partnership with Sky since 2008 is an important part of that story. Sky gave British Cycling the platform from which to communicate the best of the sport and, through British Cycling, Sky has delivered lasting and positive change.

“There is still a great deal to do, including getting a million more women into cycling by 2020, sustaining the country’s most successful sports team, continuing to support growth in cycle sport through our regions, clubs, members and volunteers, and transforming Britain into a true cycling nation by making conditions on our roads better for everyone who wants to get around by bike.

“We look forward to engaging with a wide range of partners who want to join us on this exciting journey.”