Stanford University Looking for Cyclists to Participate in Saddle Study 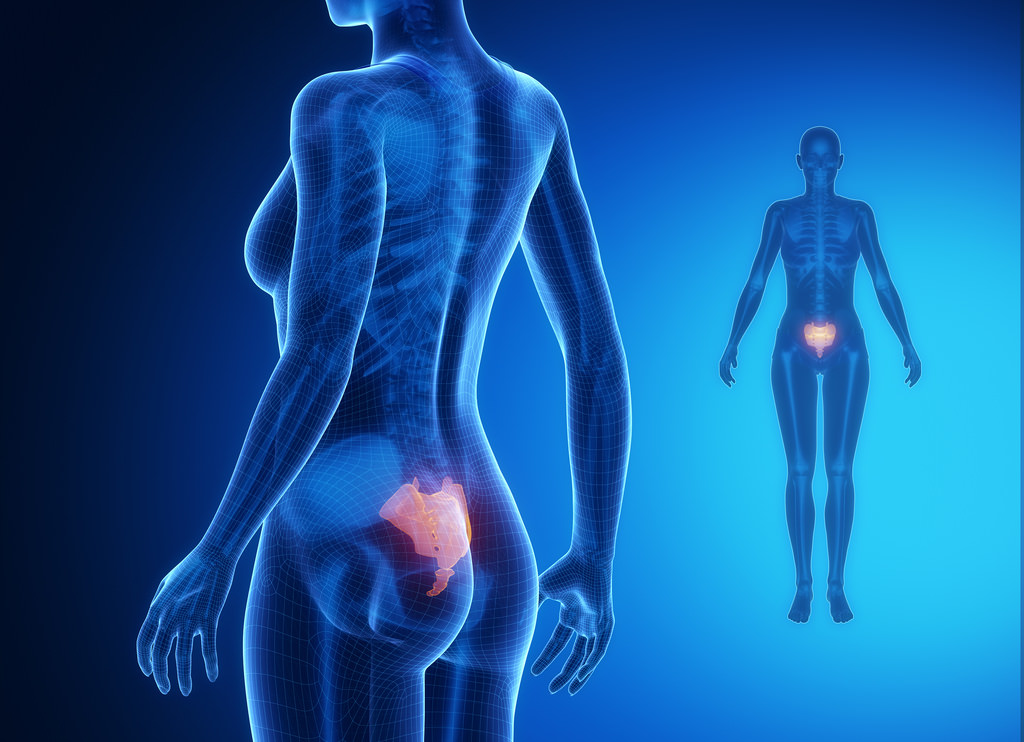 More than 1,000 cyclists across 43 countries have signed up to participate in a vast saddle study being led by Stanford University’s Dr. Roger Minkow.

Minkow said the information gathered so far is of value in answering “broad questions like the incidence of (erectile dysfunction) and cycling.”

However, Minkow hopes to expand his base of participants in order to identify the most effective saddles on the market for both men and women – with the goal of enlisting as many as 10,000 cyclists.

The study is currently examining more than 500 saddle models from more than 50 companies.

Minkow is best known as the developer of the Specialized Body Geometry saddles and other products in the brand’s range.

He retired from his longtime consulting role with Specialized earlier this year, and is now working with Stanford University urologist Dr. Michael Eisenberg on the study.

Minkow said the study aims to identify how cycling affects health and whether it is a safe activity.

In the early 1990s, Minkow developed the first saddles specifically designed to reduce the risk of ED, following a much publicized article in Bicycling magazine that showed a connection between cycling and ED. At the time, some health experts were saying cycling was an unsafe activity.

Minkow said in part, the study will try to get at whether riders who use “reasonable” equipment, reasonable riding habits, and reasonable bike fit are safe from cycling-caused health issues. He said the study is appropriate now because there are many cycling enthusiasts who have been riding for years and never used old-fashioned saddles.

Minkow said he and Eisenberg are volunteering their time to do the study, which he said is not intended as a product development tool.

“What we are trying to do is address real issues by looking at bike fit and other factors pretty deeply, in a way that hasn’t been done before. We may be able to find out for sure that some saddles are safe and some aren’t, so we can give people some real information that is not just marketing BS,” he said.

You can learn more about the study here.