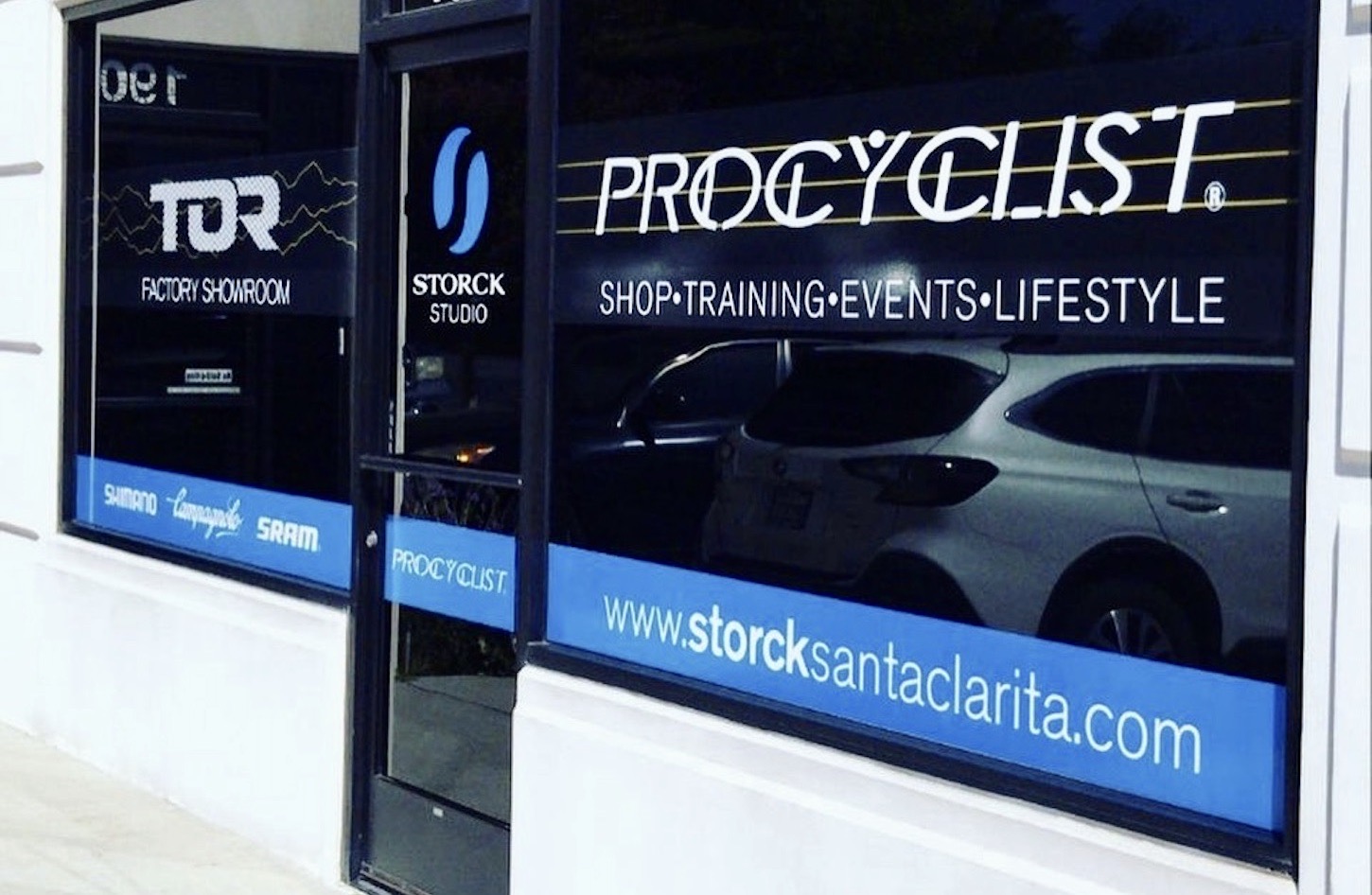 Storck has announced the opening of a new concept store in Santa Clarita, California.

The owner of the new concept store is industry newcomer Peter Dorantes, who was born in Hungary before moving to Germany.

According to Dorantes, his passion for Storck bikes is what prompted his decision to open the store.

This marks the second concept store in the USA for the boutique German brand, the first of which was ATA Cycle in Concord, Massachusetts.

However, in the case of the California store, it will showcase only Storck bikes and products.

Markus Storck is excited about the venture and the concept store philosophy, saying the new Santa Clarita location “offers a unique shopping experience and professional service,while tapping into the market at the right time.”

Storck also adds, that he has plans to open more concept stores in the USA before the end of the year.

“We’ll be getting more involved in the cycling scene in the USA again, so you can admire our range of bikes in other beautiful locations throughout the country.”