Cyclists Less Likely to be Stressed After Commute 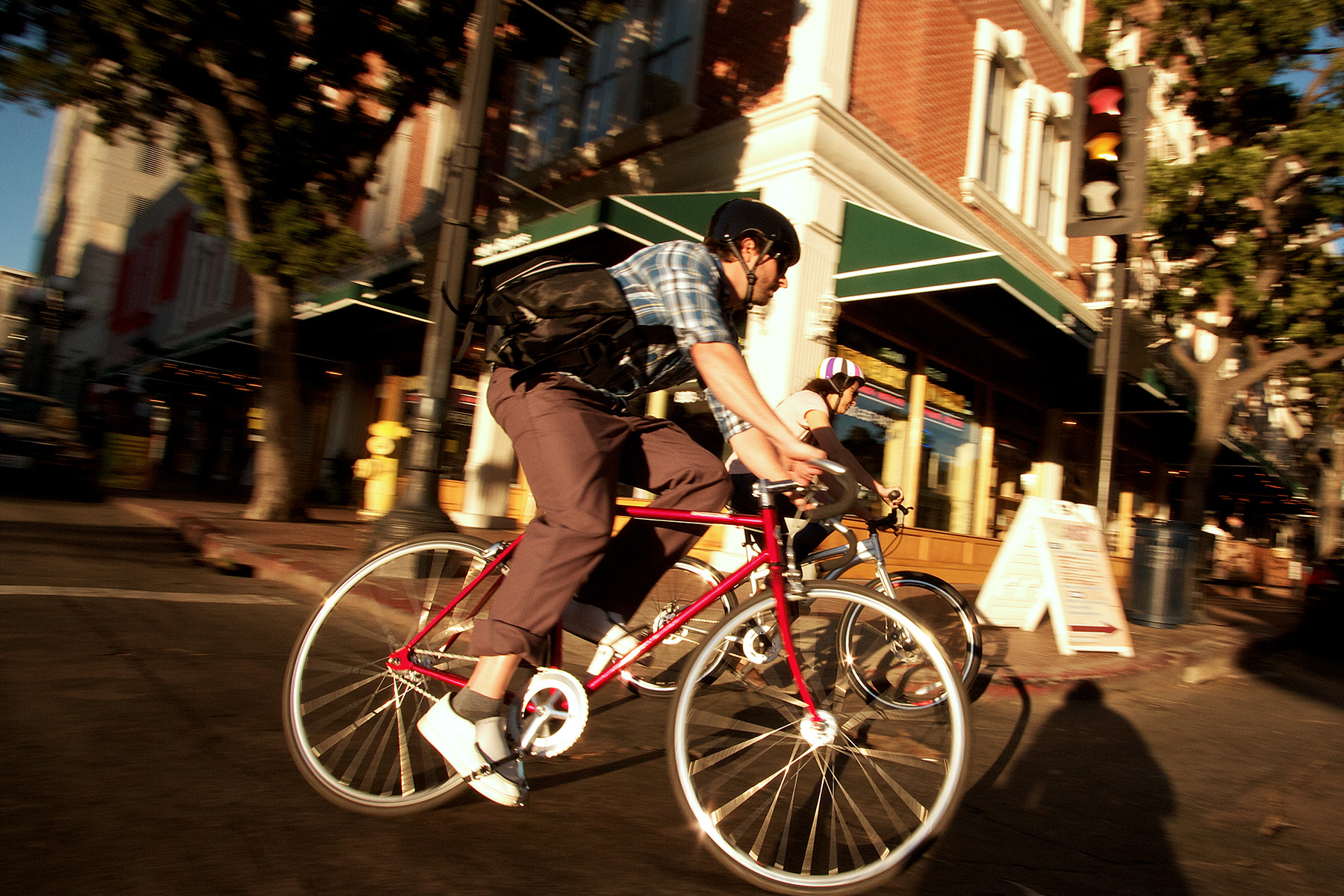 A recent study conducted at Stanford University’s Calming Technology Lab, found that cyclists are 40% less likely to experience stress in the workplace as a result of their commute, as compared to others who drove or took public transportation.

The research involved assessing the breathing patterns of 1,000 commuters across 20,000 commutes.

The head of Stanford University’s Calming Technology Lab, Neema Moraveji, was sure to point out, that stress isn’t just a product of the working environment.

“People normally think of stress as something that happens at work, and certainly it does, but commutes are interesting because it’s a place where you’re kind of in charge of your environment — you’re usually on your own, in control, and you can set the tone of your day. We wanted to see what kind of state people put themselves in.”

Moraveji is the co-founder of Spire Inc., which produces wearable breathing monitors used in the study.

By tracking the participant’s breathing patterns throughout the day, the devices were able to detect moments of higher stress as characterized by short, shallow breaths.

Moraveji said that it wasn’t just after the morning commute when people felt stressed, but levels were also high in the early evening, wherein walking or cycling appeared to help.

“It’s particularly interesting to see that many people don’t transition back into the home after a long day of work very well. By biking to work we know that the physical nature of cycling and physical exertion will engender a more calm and focused state of mind. So while being good for us physically, we also see lots of psychological and emotional benefits.”

The research found, that those who cycled or walked to work experienced less stress and more productive work day.

The researchers also examined in greater detail, how a small group of participants, who had switched from commuting by car or public transport, to either cycling or walking to work, were less stressed and happier during their work day – following the switch.

The full study can be found here: