Study Reveals Cyclists are Most Likely to Brave Rain and Cold 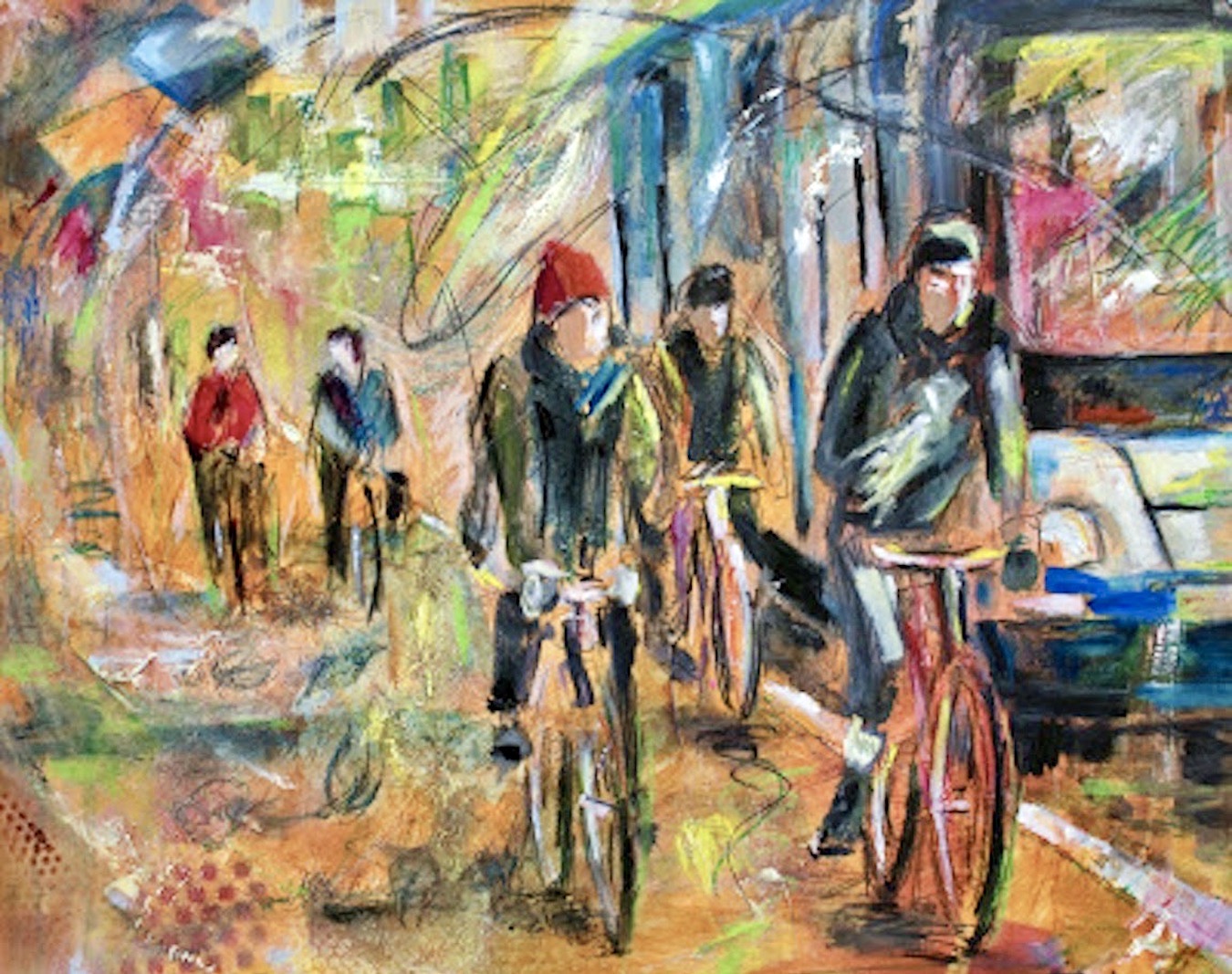 Hopping on your bike when it’s raining, or snowing, might seem unappealing. But new research has found inclement weather conditions deter some cyclists more than others.

In the first study of its kind, researchers captured eight years of data from 40 bike-sharing schemes around the world, across a range of climate zones, totaling 100 million trips. The team then linked this data to fine-grained historical weather information.

The researchers found weather patterns affect people’s willingness to cycle in different ways. For example, people in Melbourne are more likely to avoid cycling in the rain or snow than people in Dublin. And female cyclists are more put off by rain and snow than male cyclists.

These differences are important. Personal decisions on how and when to travel can affect overall traffic congestion, environmental pollution and travel experience. So understanding how outdoor conditions affect cycling is crucial to effective transport planning and more sustainable cities.

Obviously, cycling behavior is more affected by bad weather than most other forms of transport. Previous research has confirmed this; however, the data has been patchy and limited. Bike-share schemes, which digitally record every trip taken, mean excellent “big data” is now available.

The cycling habits of people who own their bike may differ from those who use bike-sharing schemes. But bad weather can cause all cyclists to delay trips or change transport modes, so most of the study’s findings are likely to apply broadly.

Prior studies have shown rain and snow are among the worst deterrents for cycling. But the research reveals a more nuanced picture.

In cities such as Melbourne (Australia), Chicago (the United States) and Vancouver (Canada), people are more likely to avoid cycling when it rains or snows.

In the top 5% rainiest hours of the year in Dublin (Ireland), people use bike share at 81% of the average usage rate. In Seville and Valencia these figures are 79% and 74%, respectively.

Past research has assumed this trend is due to people in cooler cities being more accustomed to rain and snow, while people in hot climes are accustomed to the sun. But while Dublin is notoriously rainy, Seville and Valencia are rather dry.

Various factors may affect willingness to cycle in the rain. For example, high-quality cycling infrastructure may spur people to get on their bikes even in inclement weather. Seville and Valencia have large bike-share systems and safe cycling networks, whereas Melbourne’s was small and not particularly useful for commuting.

Other factors can push bike-share use up or down. They include lengthening opening hours, increasing prices or changing public transport arrangements – for example, Melbourne’s free tram zone.

The study found that female cyclists are put off by rain and snow more than male cyclists. Not all bike-share systems record the gender of subscribers, and so this effect could only be studied in New York City and Chicago.

This may suggest a greater risk aversion among women, often the product of socialisation in patriarchal cultures where women are taught from childhood to take fewer risks.

Unsurprisingly, people cycle when it’s not too hot or too cold. The researchers found that the sweet spot is around 27-28℃, and bike usage declines when it gets hotter or colder.

But what’s considered too hot or too cold to cycle is not closely connected to the climate zone.

This finding is surprising because, as with rain and snow, it was previously assumed people in the tropics could tolerate more heat while people in temperate climates were more tolerant of cooler temperatures.

In Australia, bicycle travel accounts for only about 1% of journeys. Obviously, the weather can’t be control, but institutional and political environments can be transformed in order to remove barriers to cycling.

This includes creating safe, weatherproof infrastructure separated from high-speed motor vehicles. And cycling should become an integral part of transport planning and receive a fair share of funding.

Such changes will require public support to implement. Planning officials and cycling advocates must do better at motivating people to cycle. This might include positioning cycling as a “normal” pursuit, or framing it as a source of pleasure and well-being.