Study Reveals Drinking Coffee Could Lower the Risk of Alzheimer’s 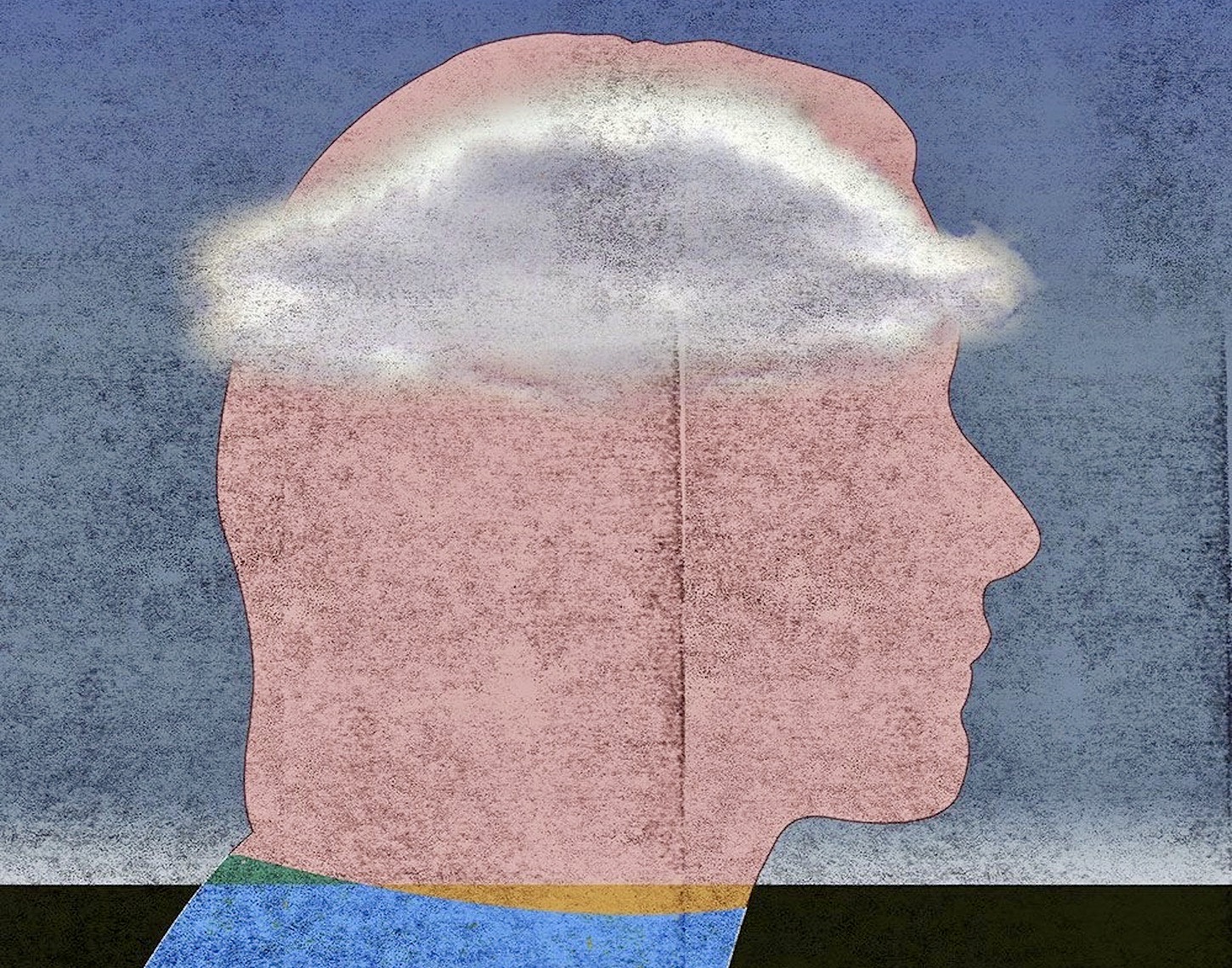 It’s hard to say which beverage has found itself more ensconced in the cycling culture these days, craft beer or coffee. For the latter of the two, a recent study suggests that consuming more of the little brown bean on a daily basis could lower the risk of Alzheimer’s disease.

As part of the Australian Imaging, Biomarkers and Lifestyle Study of ageing, researchers from Edith Cowan University (ECU) investigated whether coffee intake affected the rate of cognitive decline of more than 200 Australians over a decade.

Higher coffee intake also seemed to be linked to slowing the accumulation of the amyloid protein in the brain, a key factor in the development of Alzheimer’s disease.

Dr Gardener said although further research was needed, the study was encouraging as it indicated drinking coffee could be an easy way to help delay the onset of Alzheimer’s disease.

“It’s a simple thing that people can change,” she said.

“It could be particularly useful for people who are at risk of cognitive decline but haven’t developed any symptoms.

“We might be able to develop some clear guidelines people can follow in middle age and hopefully it could then have a lasting effect.”

Make it a double

If you only allow yourself one cup of coffee a day, the study indicates you might be better off treating yourself to an extra cup, although a maximum number of cups per day that provided a beneficial effect was not able to be established from the current study.

“If the average cup of coffee made at home is 240g, increasing to two cups a day could potentially lower cognitive decline by eight per cent after 18 months,” Dr Gardener said.

“It could also see a five per cent decrease in amyloid accumulation in the brain over the same time period.”

In Alzheimer’s disease, the amyloid clumps together forming plaques which are toxic to the brain.

The study was unable to differentiate between caffeinated and de-caffeinated coffee, nor the benefits or consequences of how it was prepared (brewing method, the presence of milk and/or sugar etc).

Dr Gardener said the relationship between coffee and brain function was worth pursuing.

“We need to evaluate whether coffee intake could one day be recommended as a lifestyle factor aimed at delaying the onset of Alzheimer’s disease,” she said.

Researchers are yet to determine precisely which constituents of coffee are behind its seemingly positive effects on brain health.

Though caffeine has been linked to the results, preliminary research shows it may not be the sole contributor to potentially delaying Alzheimer’s disease.

“Crude caffeine” is the by-product of de-caffeinating coffee and has been shown to be as effective in partially preventing memory impairment in mice, while other coffee components such as cafestol, kahweol and Eicosanoyl-5-hydroxytryptamide have also been seen to affect cognitive impairment in animals in various studies.

‘Higher Coffee Consumption Is Associated With Slower Cognitive Decline and Less Cerebral A?-Amyloid Accumulation Over 126 Months: Data From the Australian Imaging, Biomarkers, and Lifestyle Study’ was published in Frontiers of Ageing Neuroscience.