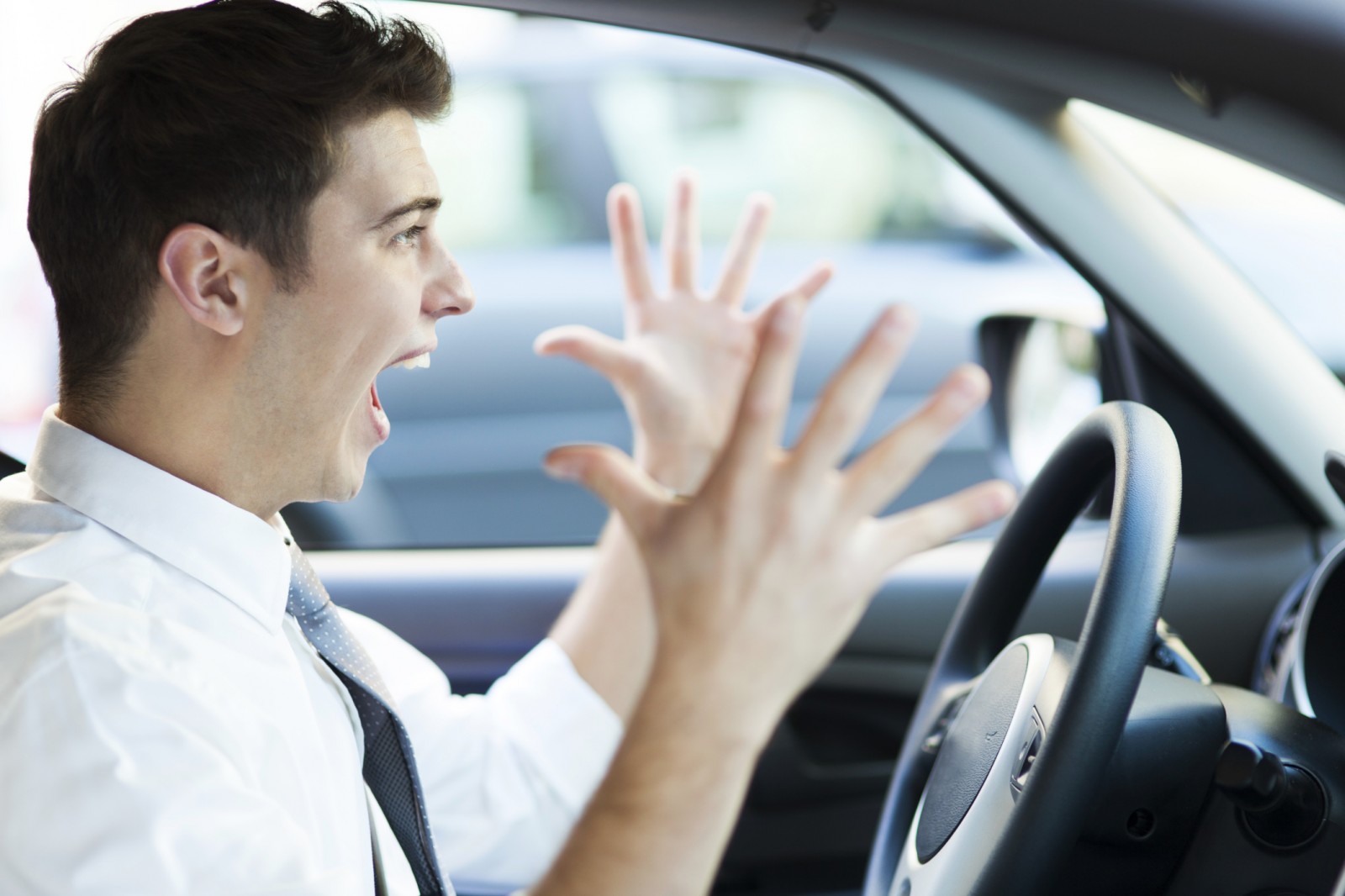 A new study carried at the University of Montreal’s School of Industrial Relations, suggests there’s a “significant link” between stress brought on by commuting, which leads to burnout; particularly by motorists and their passengers – as compared to those who commute by bike.

As part of the research, different patterns were observed among those who commute by bike, specifically, as to whether their commute to and from work involved urban, suburban or rural areas.

Those commuting by bike primarily in the suburbs suffered higher levels of stress than those riding elsewhere, according to researcher Annie Barreck.

Barreck presented her research this week at the annual conference of the Association of Francophone pour Savoir (ACFAS).

She said: “A correlation exists between commuting stress factors and the likelihood of suffering from burnout. But their importance varies according to the individual, the conditions in which their trips take place, and the place where the individual works.”

Her study assessed the commuting habits of 1,942 people aged 17-69 working for 63 different organizations in Quebec.

“People commuting towards rural areas, or even suburban areas, feel less stressed out,” she went on, adding that vehicle passengers experienced higher levels of stress than the person driving.

“Car-pooling reduces the passenger commuters’ sense of control, which causes them more stress before they’ve even arrived at work,” she explained.

She said that people whose commute comprised a long trip on public transport through rural areas said they were less effective at work.

“Public transit implies bus or train connections, and as rural regions are less well served, the risk of unforeseeable and uncontrollable delays is increased, causing stress that is carried over into the workplace,” said Barreck.

By contrast, people using public transport in major cities were less likely to display symptoms of burnout, since they have a variety of options available to them.

Furthermore, Barreck said that stress levels of cycle commuters were dependent on the type of area they rode through while commuting, adding that these were particularly high in suburban areas.

“Cyclists and walkers in the city have access to safety features such as cycle paths and pedestrian crossings, which increases their sense of control over their commute.

“Meanwhile, as businesses have been leaving city centers over the past 20 years, car traffic continues to increase in the suburbs. In the country, cyclists and walkers use quiet country roads, which are comparatively less stressful and offer a greater sense of control.”

Looking across all modes of transport, she said that “the effects of the duration of a commute on a person’s mental health vary according to the type of transport used and the profile of the area where the person works.”

According to Barreck, commutes of more than 20 minutes – the average journey to work in Quebec is 32 minutes – makes the risk of burnout more likely, while those with a commute of 35 minutes or more display cynicism towards their jobs, leading her to urge employers to provide flexible options.

“In the current context of skill shortages, employers have everything to gain from facilitating the mental health of their employees.”