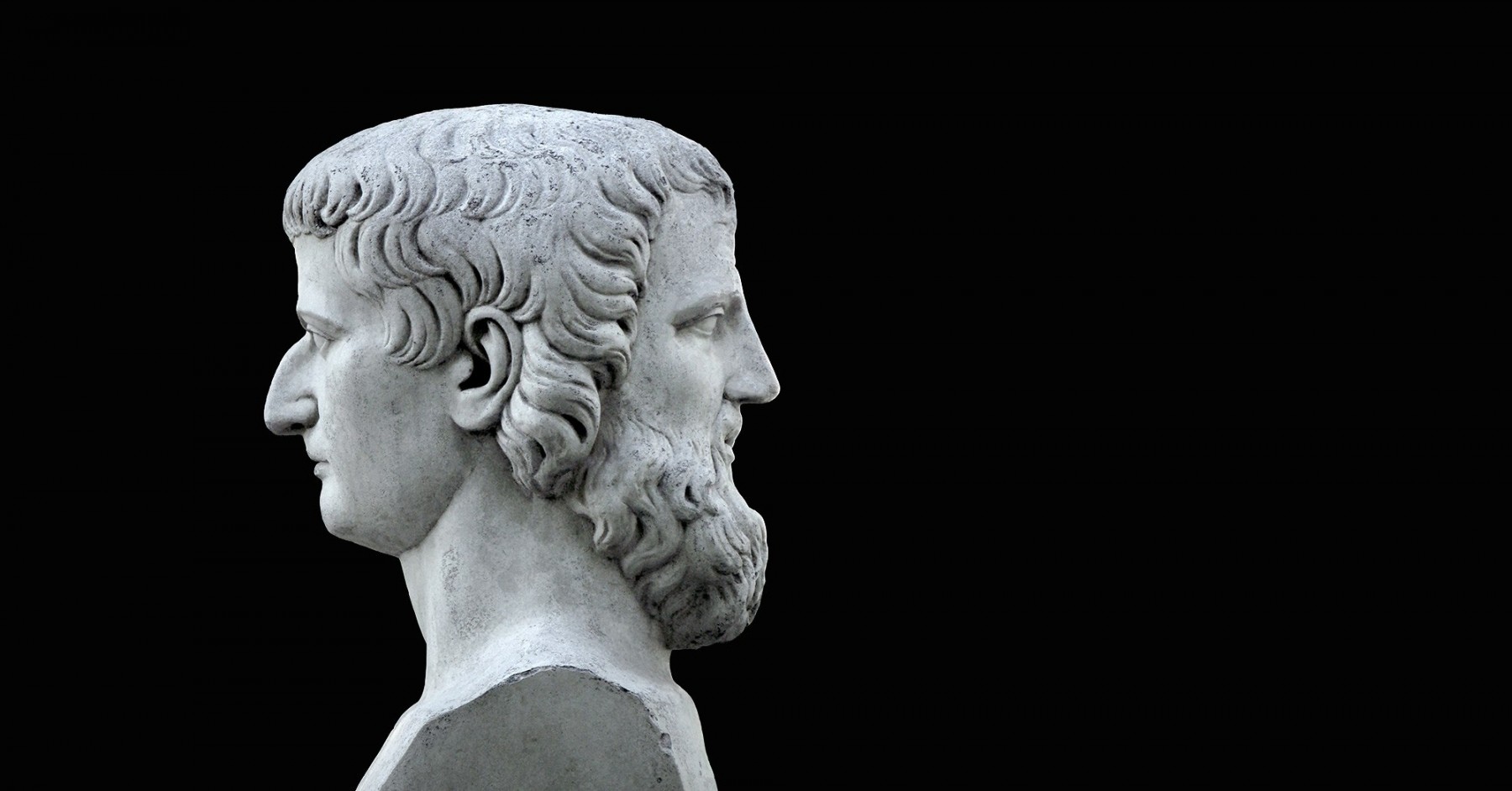 A recent study carried out by researchers at the Mayo Clinic in Minnesota suggests that cycling regularly at high intervals can slow the aging process.

The study was reported in the journal, Cell Metabolism, which examined two age groups, 18 to 30 and 65 to 80, who were observed over a 12 week period during regular intervals of cycling and walking.

Their exercise routines consisted of three days a week of cycling on an indoor trainer, along with two days of walking on a treadmill.

The cycling regimen involved a 10-minute warm-up followed by four cycles of four-minute intervals at greater than 90% of peak aerobic capacity, along with three one minute rest periods – concluding with a five-minute cool down.

The treadmill regimen consisted of a 10-minute warm up at a walking pace (2-4 mph), followed by a 45 minute incline workout at 70% peak aerobic capacity – concluding with a five-minute cool down.

In the final analysis, researchers discovered that high intensity interval training boosted the ability of the mitochondria within cells to generate energy by 69 per cent in the older group, and by 49 per cent in a younger group.

Nair further added, “that resistance training proved more effective at improving muscle strength, which also declines with age, and said a combination of the two approaches — three or four days of interval training followed by a couple of days of strength work — appeared to offer the best rewards.”

“But if people have to pick one exercise, I would recommend high-intensity interval training,” he added.

Similarly, a study conducted in 2015 by a group of researchers in the UK found that cyclists over the age of 55 had levels of physiological function that would place them at a much younger age compared to the general population.

The aim of the study was to find out whether it was possible to determine someone’s age from a range of physiological measurements.

Senior researcher, Dr. Stephen Harridge, concluded, “our genetic inheritance stems from a period when high levels of physical activity were the likely norm, being physically active should be considered to play an essential role in maintaining health and wellbeing throughout life.”