Study Shows Cyclists Who Commute to Work are Considerably Lighter 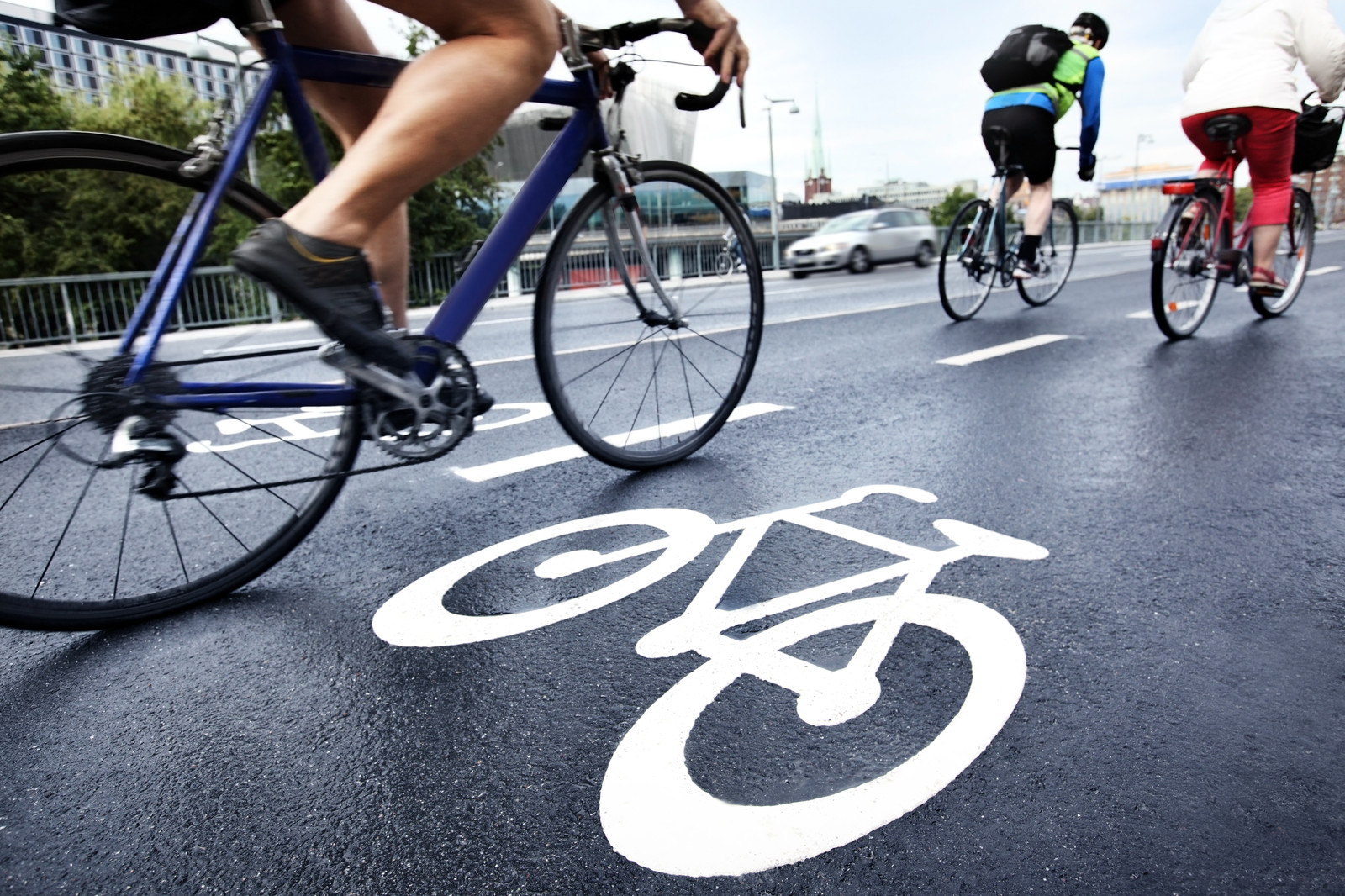 If you’ve been looking for an incentive to start commuting to work by bike, some empirical data from a recent study may provide you with the nudge you’ve been hoping for.

Research carried out at the London School of Hygiene and Tropical Medicine involving data collected from 150,000 individuals between 40 and 60-years-old, indicated that men who cycled to work on a regular basis, were on average 11 pounds (5kg) lighter that those who drove. And, in the case for women, they were almost 10 pounds lighter (4.4kg).

In addition, the study also revealed that both men and women who cycled to work, had substantially lower body fat as well.

Lead researcher, Dr Ellen Flint, also highlighted in the study, that two thirds of the adult population in most large cities, do not meet the recommended levels of physical activity, to stem such diseases as diabetes and other endocrine related illnesses.

“Compared with commuting by car, we found that public transport, walking and cycling, or a mix of all three, are associated with reductions in body mass and body fat percentage – even when accounting for demographic and socioeconomic factors.

“Many people live too far from their workplace for walking or cycling to be feasible, but even the incidental physical activity involved in public transport can have an important effect.”

She added that using public transportation (by virtue of walking to and from transit hubs) or active commuting, particularly in mid-life, could “be an important part of the global policy response to population-level obesity prevention.”

Additionally, Dr Lars Bo Andersen of Sogn and Fjordane University College in Norway, who wrote a commentary on the study, said, “The average person gains 1-2 pounds each year after the age of 30 years. This trend will be prevented by simple things such as choosing the active travel, small changes in nutrition”