CapoVelo.com
CapoVelo.com - - Riding a Bike for an Hour Can Extend Life by the Same Time
14691
post-template-default,single,single-post,postid-14691,single-format-standard,no_animation 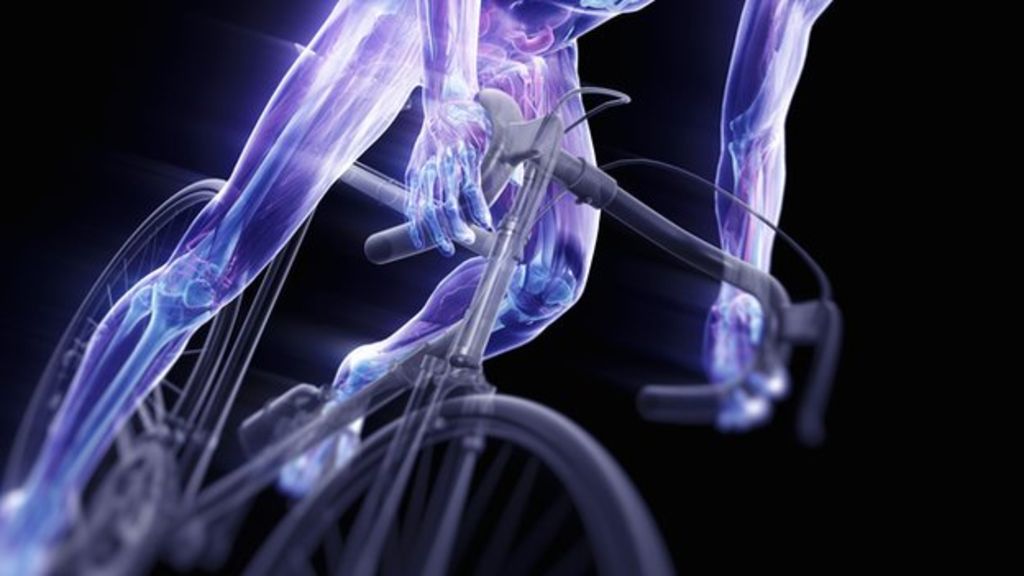 According to a new study that was conducted by the University of Utrecht’s Healthy Urban Living Program in the Netherlands, a one hour bike ride can extend the average cyclist’s life by the same amount of time. In addition, the study also revealed, that on average, cyclists live six months longer than people who don’t ride.

Researchers reached their findings, based on 50,000 people who ride their bikes an average of 75 minutes a week, via a new computational tool devised by the World Health Organization.

One of the researchers involved in the project, Dr Carlijn Kamphuis, said: “We were able to calculate that on average, for every hour of cycling people live about an hour longer.

“For Dutch people, that equates to living for about six months longer for every 75 minutes of cycling each week.

“Additionally, it appears that about 11,000 premature deaths are saved each year through cycling.”

“This is important information to convince policy makers about the significance of promoting cycling measures” he continued.

“The figures speak for themselves. An investment in better cycle paths, for example, is easily recovered through the enormous health benefits and potential financial savings.

“There are also other benefits from cycling including improved air quality, reduced traffic and as people move more, less burden due to illness.”

Dr Elliot Fishman, director of the Institute for Sensible Transport in Melbourne, who was also involved in the research, said: “When it comes to the benefits of cycling, the Netherlands can present these figures as a benchmark to the rest of the world.

“Nowhere in the world do people cycle as much as they do in the Netherlands,” he added.

The study can be read here: