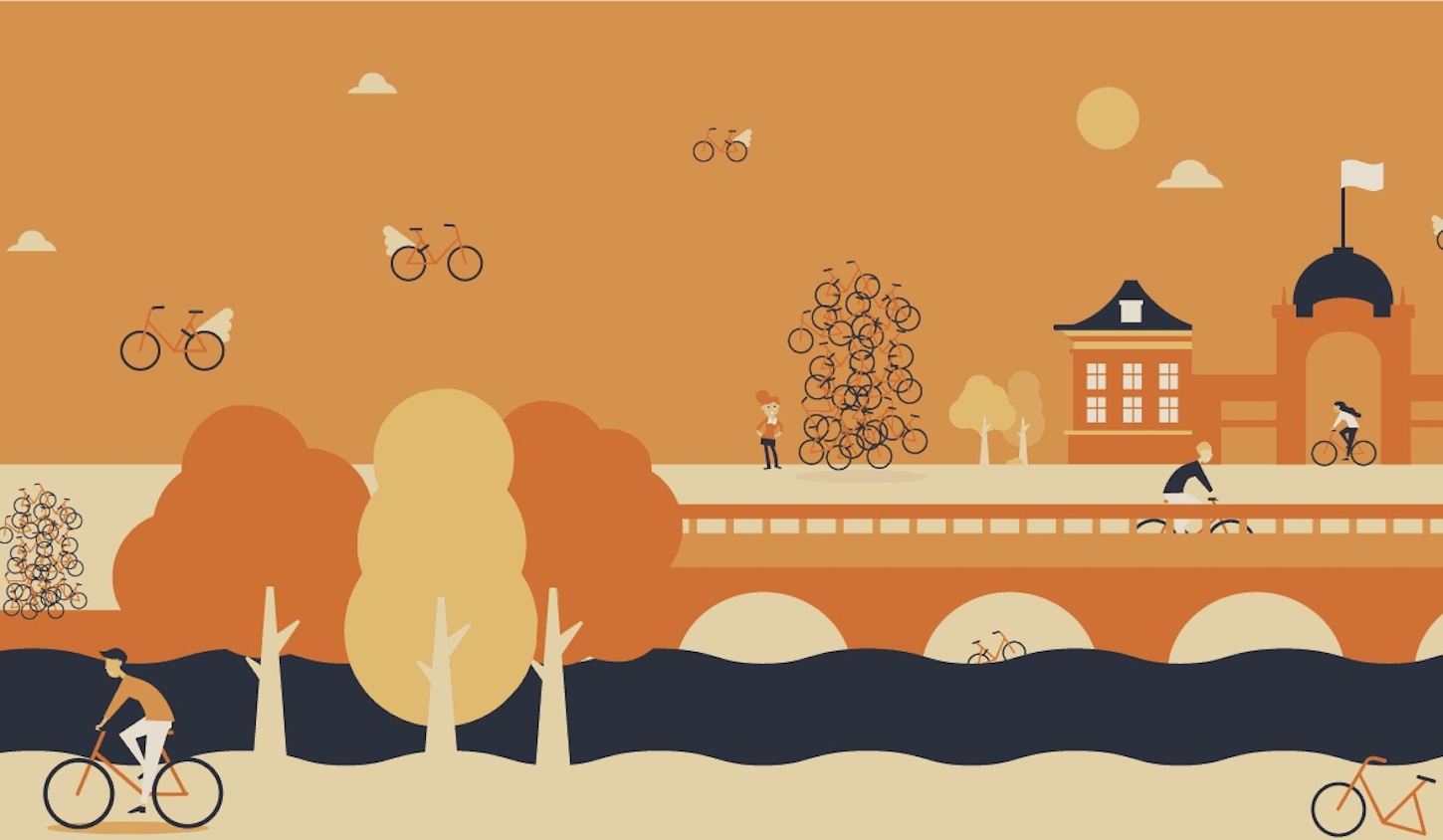 According to reports, Sweden now ranks amongst the top countries in Europe for e-Bike sales, showing a 53% increase with over 100,000 bikes sold in 2018.

The boost in sales is credited to the Swedish government’s decision to grant a subsidy of 25% (up to € 1,000) per e-Bike to citizens. Moreover, the government also allocated about one billion Swedish Kronas (€ 97m) toward promoting e-Bike sales and usage this year, with plans to extend the incentives into 2020.

Sweden’s model has been so successful, it’s provided a benchmark for other European countries to follow. In fact, Norway, France and the UK have already started implementing similar subsidies.

However, by contrast, regular bike sales in Sweden were down in 2018.

The Swedish bike industry association, Cykelbranschen, estimates the total volume of regular sales between September 2017 to August 2018  was approximately 532,000 units. During the same period for 2016 to 2017 the total volume was estimated at around 551,000 units, marking a 3.4% drop in sales this year.

Yet, despite the drop in regular bike sales, hybrid and mountain bike (MTB) sales continue to increase with 27.5 and 29-inch models dominating the growth cycle.

Meanwhile, cycling for fitness continues to be a growing trend in Sweden, with road, triathlon and MTB races stimulating high-end bike sales.

Reports further reveal that independent bike dealers (IBD) are still the main retailing force for bikes in Sweden with 65% of the market share, while sporting goods chains currently fall-in at around 15% to 20%.

Bikes are also sold at supermarkets in Sweden, which account for approximately the same market share as sporting goods chains, while online sales continue to grow in the high-end road and MTB segments.

All of this has also led to an increase in domestic bike production, with Sweden’s largest e-Bike manufacturer, Cycleurope, projecting figures upwards of 30,000 units over the next few years, while other manufactures such as Ecoride, Walleräng, Skeppshultcykeln and Monark Exercise have also expanded their production of e-Bikes.