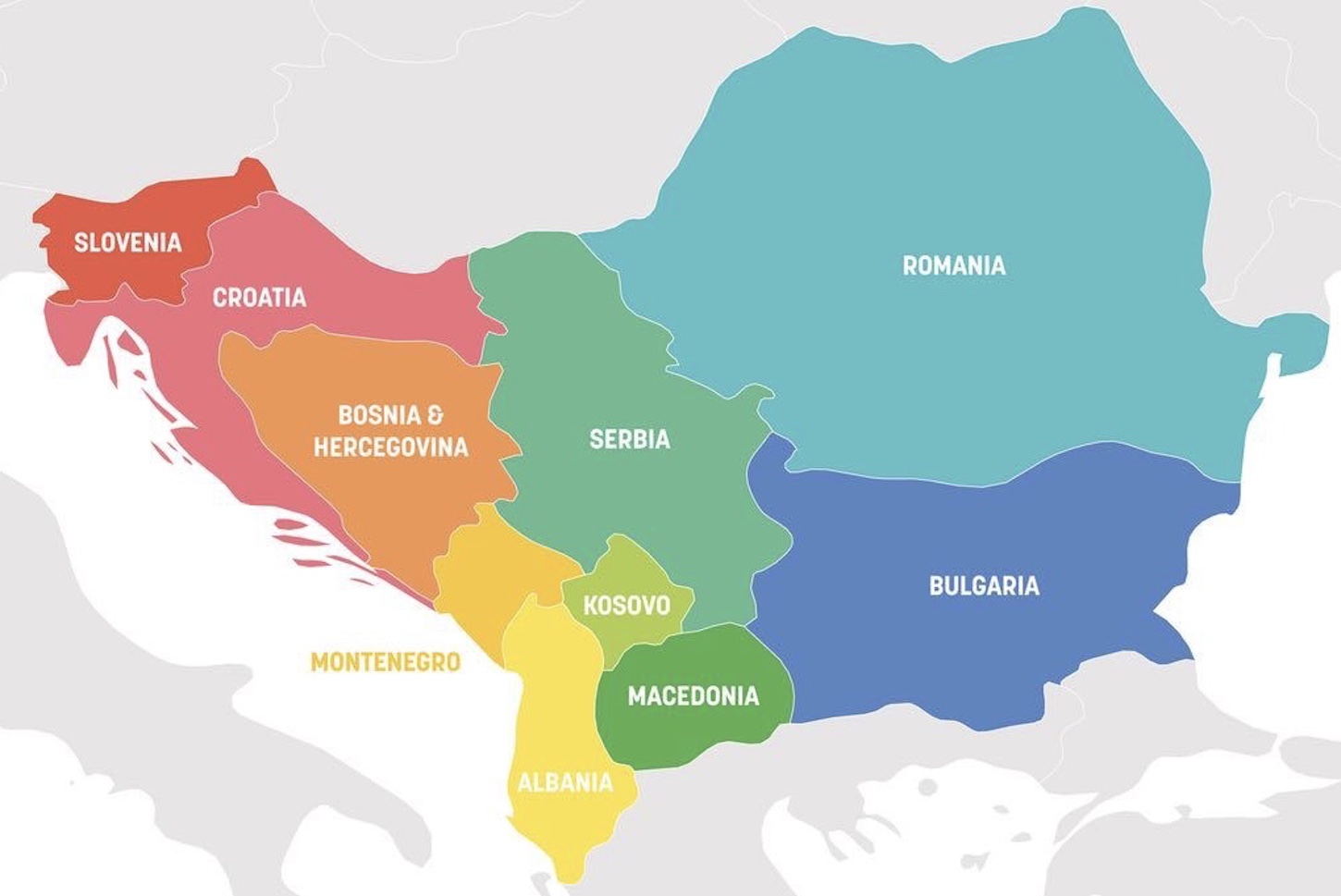 Swiss cyclist Stéphane Cand finished set a new Guinness World over the weekend, after crossing 16 countries in less than a week.

Cand travelled more than 2,200 kilometers (more than 300 kilometers per day), and only slept three to four hours per night, beating the previous record of fourteen countries in seven days set by Polish cyclist Marek Dzienisiuk.

Cand set off from the Czech Republic and travelled through Slovakia, Serbia, Hungary, Bosnia-Herzegovina, Croatia, Slovenia, Austria, Italy, Liechtenstein, Germany, Switzerland, France, Luxembourg, Belgium, and the Netherlands. His six-day journey through 16 countries finished at the Mouland border at 1.10 PM on Saturday. He had originally planned to do the trip in seven days.

“I got every type of weather you can think of. It was 44 degrees in Hungary and sometimes only three degrees going downhill. I didn’t think I was going to do it, but I’m very happy I did. It’s the best thing I’ve ever done, although my main aim was just to travel and enjoy it. I’m still in shock, it’s just hitting me now that I actually did it in seven days instead of six,” Cand said.

Most of the final 100 kilometers was in Belgium, traversing Saint-Vith, Malmedy, Jalhay, Verviers, Herve and Fourons, where his family and friends were waiting. “I was surprised by the state of the roads, with the Ardennes classics being so well-known I thought they would be better.”

It was also the first time the 47-year-old cyclist had been to Eastern European, indicating that Hungary was his favorite. “I was pleasantly surprised, there is less traffic and the Hungarians are really friendly and welcoming,” he said.

There were a few moments of doubt, but the most difficult moments were surprisingly not during the record attempt itself.

“I lost a bit of time because of the heatwave in the East, I had to make a detour in Switzerland because of roadworks and I got a flat tyre. But the most difficult moment was on the aeroplane to Austria before I had even started. You begin to doubt yourself and start to get stressed,” he admitted. “In the end, everything went fine and I enjoyed every moment of it.”

A doctor helped him prepare himself mentally and physically for the trip. “I worked closely with the doctor when it came to food and sleep. I was told to eat salty food while on the road and tests showed that two and a half hours of sleep was enough to cycle for the rest of the day. I did have to cycle for 36 hours non-stop because of delays, but everything went fine.”

Cand cycles 140km every day to get to work and that experience helped.

“The vélotaf and the 16,000 kilometers experience I have accumulated since the beginning of the year really made a difference and helped me pull this off. The fact that whether it’s raining, snowing, whatever, I get on my bike and go to work was a huge advantage.”

The Guinness Book of World records still has to confirm Stephane’s record. “I have to provide proof that includes photos, videos, and press articles to confirm my record,” he said.

He has a new goal for next year. This time he will cross Europe, leaving Cap Nord in Norway and finishing in the south of Spain with the goal of hitting all of the European capitals.