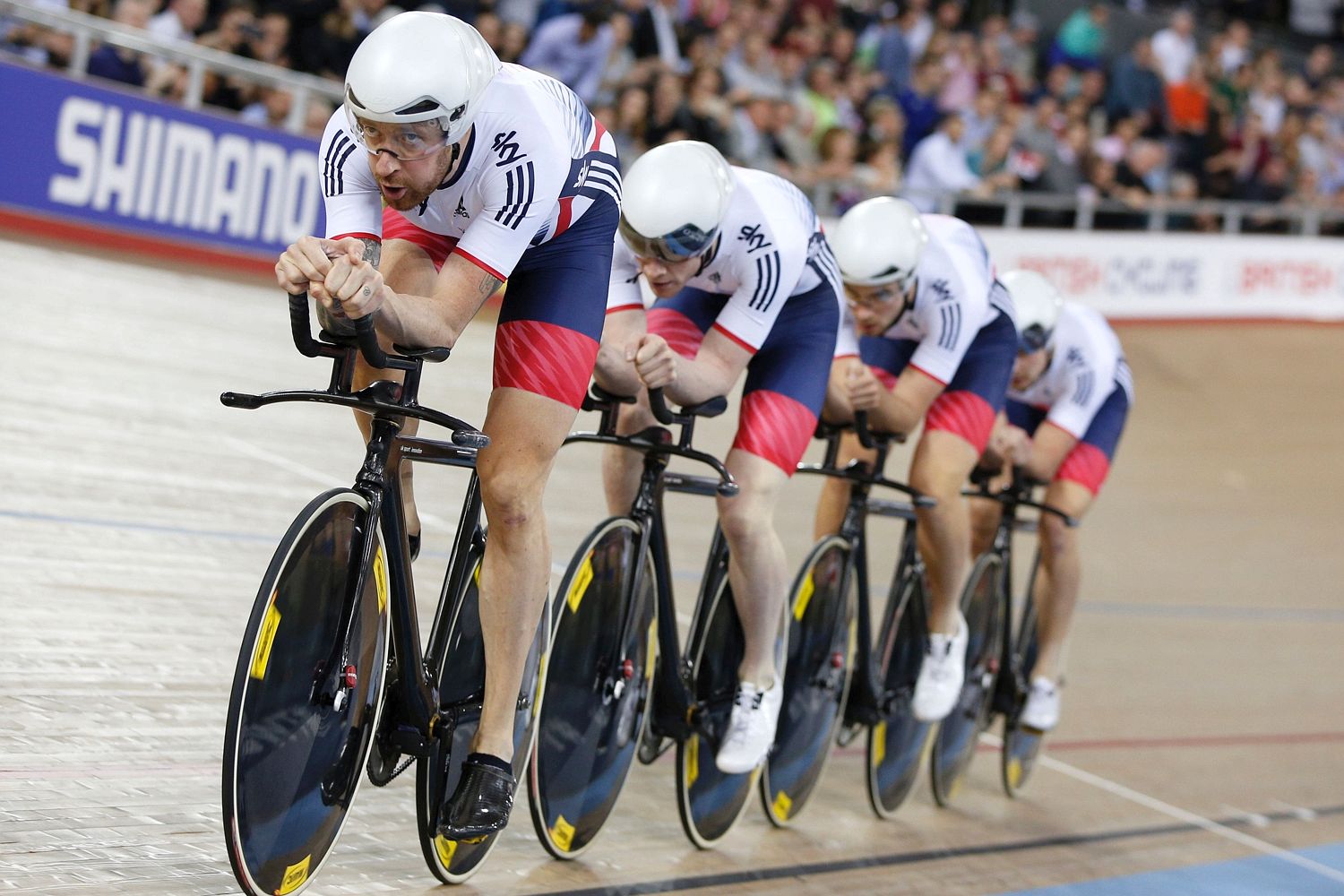 To say that Team GB have dominated the Olympic cycling would be the biggest understatement of the games. British track cyclists seem to have made peaking in line with the Olympic cycle their speciality. They won seven of the ten gold medals on offer at both London 2012 and Beijing 2008, but this year in Rio, they have really surpassed themselves. Every member of the 15-strong squad has come away with a medal, taking the final tally to six golds, four silvers and one bronze.

This remarkable success has baffled their rivals. Michael Gané – the French sprint coach – must have echoed the thoughts of many teams when he remarked; “they don’t exist for four years, then at the Olympics they outclass the whole world”. So, how have Team GB managed, yet again, to peak at the optimum time?

It all comes down to a technique called “periodized training” – a strategy which has long been used to prepare athletes for major events. The training year is divided and organised to ensure that peak performance is achieved at the optimum time – in this case, at the Olympic Games.

A multi-year program involves a gradual increase in training intensity through the pre-competition period, followed by a reduction or tapering of training, as the competition period draws nearer.

When following a multi-year periodization plan – such as the four-year Olympic cycle – the final year is the most important one. That’s when the amount of training (the distance covered or time spent) is reduced to prevent injury and fatigue, while the intensity of the workouts is increased to ensure athletes are in top form for the big event.

For Team GB’s cyclists, training will focus on muscular endurance, anaerobic endurance (ability to sustain high intensity exercise) and sprint power. But the real skill is to maintain the subtle balance between periods of work and recovery, which must be tailored to each rider’s individual capabilities.

The British Cycling team has clearly mastered this approach, having set the Olympic Games as their number one priority. This may also explain why the team are less visible on the podium at world championship events in the lead up to the games.

That said, while timing athletes’ training right will unquestionably give them an edge, there are still a few other factors to consider.

The price of gold

The winning streak of Team GB cyclists at successive games has brought about a significant increase in investment from UK Sport – the organisation which allocates public funds to elite-level sports – at the expense of many others. According to sports policy expert Dr Borja Garcia, the “brutal” regime is “as crude as it is effective”. Certainly, with a grant in the region of £30m every four years, lack of funding has not been an issue for Team GB’s cyclists.

And it’s clear that investment pays off: former Olympic gold medalist Chris Boardman said that “the British team have always been at the head of the technology race and we’ve seen that again [at Rio 2016]”. This level of funding has enabling the development of bikes worth in the region of £10,000, and skin suits so aerodynamic that they can produce up to a 5% performance gain, compared to those used at the world championships in London earlier this year.

In post-race interviews, many of the athletes have also praised the extensive sport science support network working behind the scenes; from nutritionists to data analysts.

The old addage “success breeds success” clearly applies to the whole of Great Britain’s Olympic team. On the track the first cycling gold in the men’s team pursuit at Rio seems to have given the squad a level positivity and confidence which not only motivated them, but also potentially has intimidated their rivals.

British Cycling head coach Iain Dyer openly said that the whole squad have been focusing first and foremost on the Olympics:

While we peak athletically for the Olympics, we also peak in our research and innovation for the Olympics … we’ve got a really great team of people doing a fantastic job, who will go to the ends of the earth looking for that final marginal gain. It’s all about marginal gains, isn’t it?

While this approach has left some competitors scratching their heads, no one can question the success of Dyer’s strategy. It’s clear that British Cycling and Team GB have mastered the art of periodized training. But make no mistake – it takes more than good timing to be an Olympic champion.