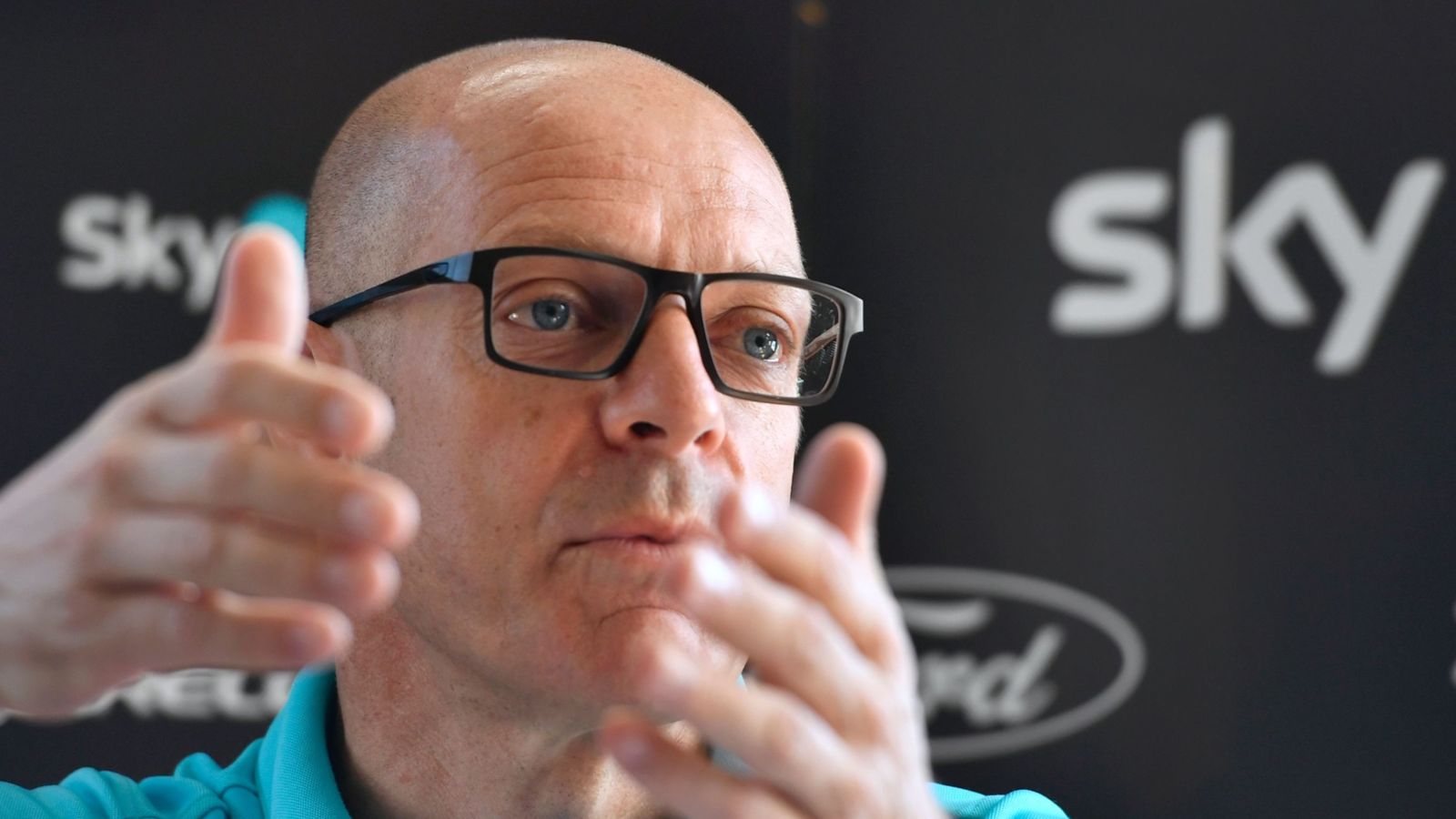 Team Sky has come under more scrutiny after further questioning by members of British Parliament yesterday, after a letter to the committee on Culture, Media and Sport raised more concerns over the mysterious jiffy bag controversy.

While UK Anti-Doping is investigating an allegation that a medical package delivered to the Criterium du Dauphine for Bradley Wiggins in June 2011 contained a banned steroid, Team Sky continues to insist it contained a legal decongestant called Fluimucil, although they have no records to prove it.

Team Sky now reveals, that the Fluimucil was purchased two months earlier from a pharmacy in Yverdon, Switzerland, 160 miles from La Toussuire where the package was taken.

Curiously, Team Sky could have had Fluimucil delivered directly from their supplier but instead Simon Cope was asked to travel by train from the south coast to Manchester to collect the medical package before flying out to Geneva three days later and then driving 111 miles to La Toussuire.

During yesterday’s hearing, committee chairman Damian Collins MP said: ‘It makes it even less clear now why the package had to be collected from Manchester . . . when we now know it was being sourced from a Swiss pharmacy just two or three hours’ drive away,’ he said. ‘The more we know about the package, the less sense any of it makes.’

Collins has already said the credibility of Team Sky and British Cycling is ‘in tatters’ after it was discovered that Freeman failed to the team’s protocols by keeping a record of the drug administered to Wiggins in June 2011.

And a response to questions about how many riders were prescribed triamcinolone — the banned corticosteroid at the center of the Wiggins medical exemption storm — raised further concerns for Collins and members of parliament.

When asked how many of the reported 55 ampoules of triamcinolone were given to riders, Sky said ‘less than 10’ were administered between 2010 and 2013, but would not answer how many riders had been given it, on the grounds of confidentiality.

Collins said: ‘I don’t understand how it would be a breach of medical confidentiality to tell us how many of their riders have been treated with triamcinolone. Surely it is now an issue to reveal the number unless it was actually only given to one rider.’

Wiggins told media last September that he had never had triamcinolone injections out of competition, which would mean he was only given it on the three occasions he had a medical exemption for the treatment of allergies — including before the 2012 Tour de France he won.

In December, Wiggins’s then coach Shane Sutton was asked by the select committee if he was aware of any other rider on Team Sky using a drug that has a history of abuse in cycling because it can aid weight loss and recovery. Sutton said he was not.

Speaking to the press yesterday, Collins also took issue with the way in which Team Sky has laid the blame on Freeman, who is now the doctor for British Cycling.

‘These are Team Sky policies and protocols,’ said Collins. ‘Who was responsible for making sure they were enforced?’