“The Commentator” a Cycling Film in Progress 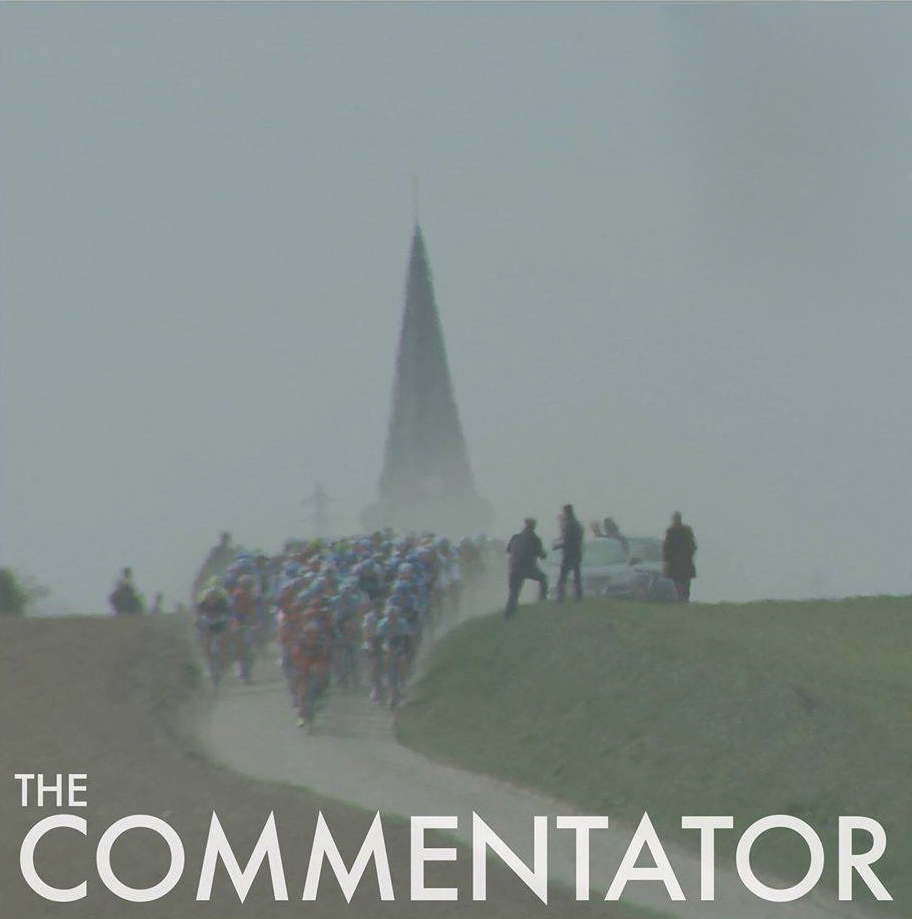 In 1976 Celebrated Danish Filmmaker, Jorgen Leth, directed the legendary sports and cycling film, A Sunday in Hell, about the Paris Roubaix cycling race. It defined a genre and helped put the grueling Paris-Roubaix on the global sporting map.

Leth now shares his passion for cycling annually as a commentator for this race for Danish television.

Over 35 years later Director Brendt Barbur landed in France with a 30 person international film crew to create a film as an ode to Leth and his film. Seventeen camera persons turned the lens on the race, the spectators, and the atmosphere.

The Commentator reveals the dedication and passion it takes to cover one of the world’s largest sporting events. Leth’s warm and candid dialogue with Albert Maysles and his live commentating are threaded with a view of the days leading up to the race and the race itself.

The Commentator also profiles Kristof Ramon a race photographer as he chases on motorcycle and on foot the best cyclists in the world from spot to spot over the 250 kilometer course to get “the one” photo. Dirk De Wolf follows the racers in a team car as support.

The race finds itself mirroring the past, as three time champion Tom Boonen enters the race with an opportunity to tie the record of 4 victories. Cycling legends Roger De Vlaeminck and Eddy Mercks in Leth’s A Sunday In Hell enter the 1976 race with the same goal. The Commentator takes us into the world of sacrifice, passion and love revealed through incredible imagery, the action on the ground and epical words of Leth. All this action is paced by a score by the legendary New York band Blonde Redhead.

Leth returns annually to a sport that still “ deserves to be sung about”.