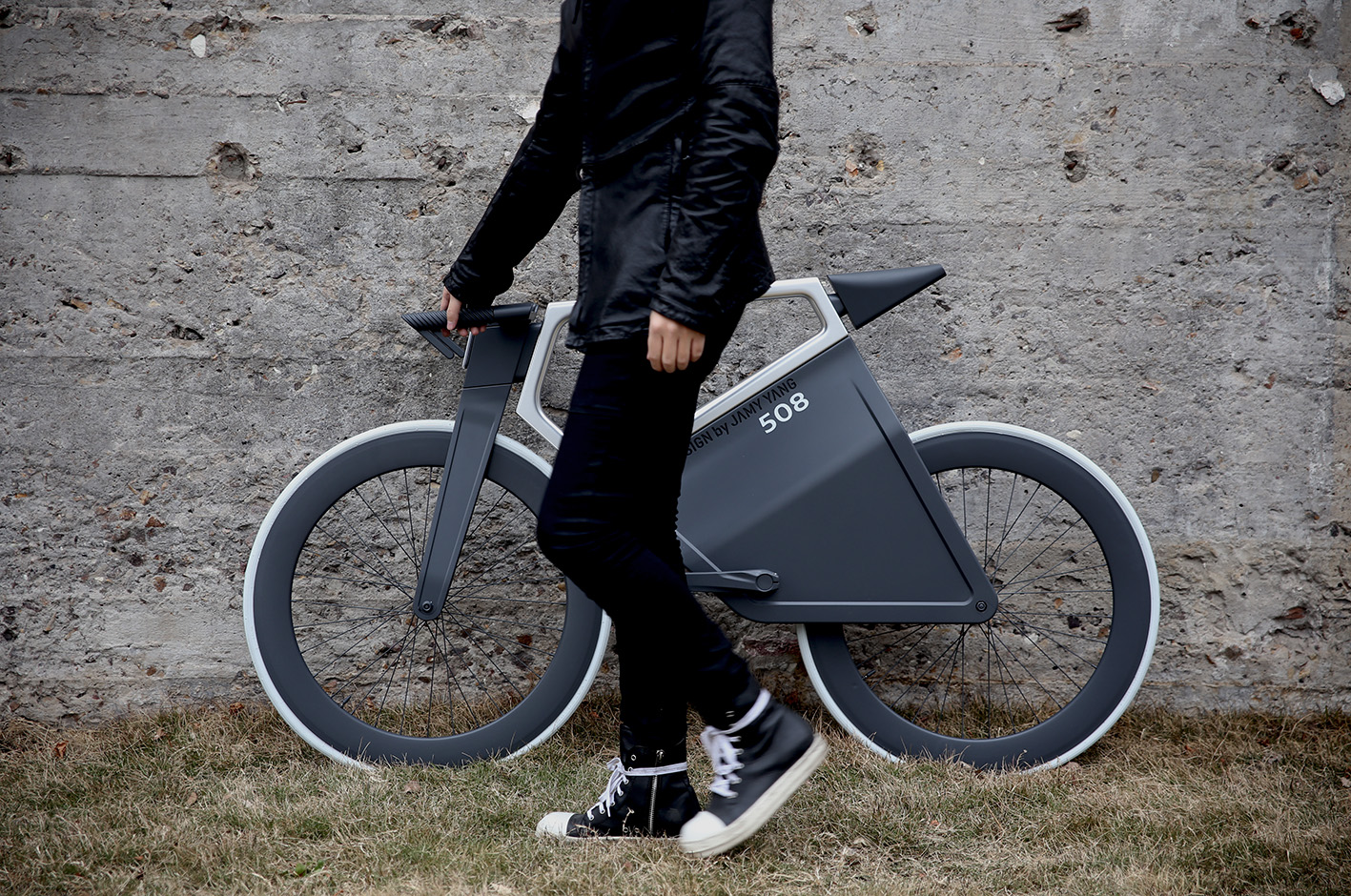 22 Sep 2015
By Gianni Pericolo - In LATEST ARTICLES, THE DOUBLE DIAMOND

Rendered by Chinese designer, Jamy Yang, in partnership with the French automobile marque, Peugeot, the concept 508 E-Bike draws its inspiration from the animal kingdom – namely the lion.

Its extreme and aggressive lines, blend well with the “block engine”, which conceals the bike’s entire propulsion system and transmission, to replicate the striking silhouette of a lion.

The 508 debuted at this year’s 5th Anniversary of the Shanghai Bicycle Show. And, with any luck, it hopes to become a reality through its joint venture with Peugeot.