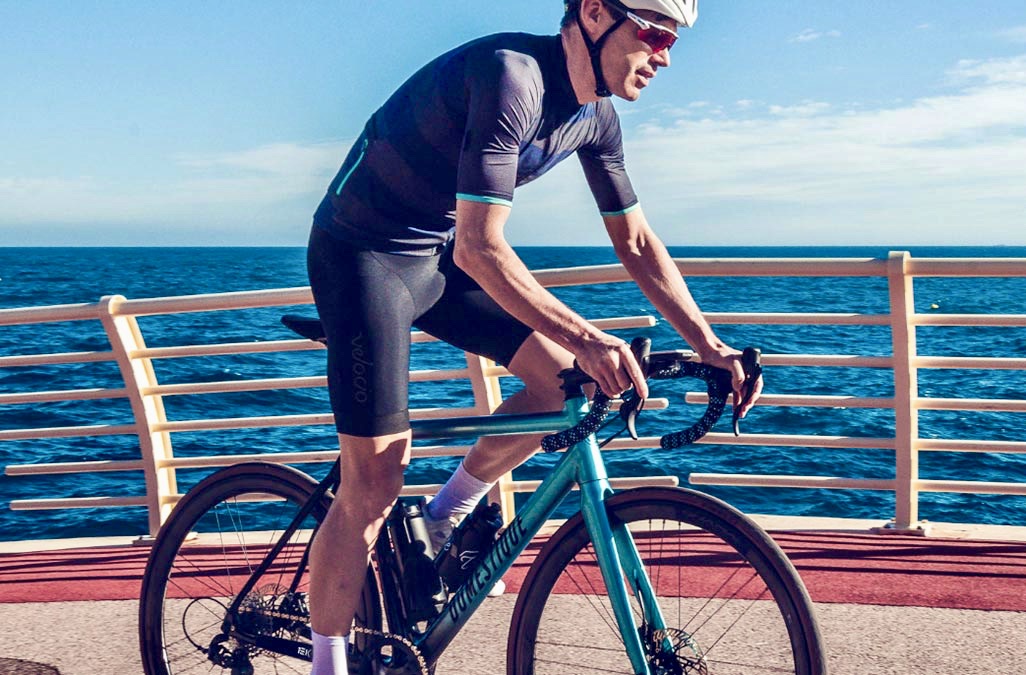 HPS has unveiled a new electric-assisted road bike called the Domestique that claims to be the world’s lightest, tipping the scales at an impressive 18.739 pounds (8.5kg).

According to HPS, the Domestique achieves its gravity defying weight thanks to the Monaco-based company’s collaboration with composite engineers in the Formula 1 industry, as well as extensive integration of the bike’s electric drivetrain, making it almost indistinguishable from a traditional road bike.

“I thought about building an e-bike, I wanted it to be nice and light, to ride, just like a top-of-the-range road bike with or without electric motor assistance,” said HPS founder and CEO Harry Gibbings. “Swiss precision, German quality, Italian craftsmanship, Formula 1 engineering from Britain and Ireland, all created in our Monte-Carlo headquarters.”

The Domestique features a proprietary Watt Assist Pro motor that’s manually controlled, which is capable of providing 200 watts and 20Nm of torque, while the entire motor is integrated into the downtube and bottom bracket. Moreover, the external, removable battery is housed like a bottle cage, further adding to the bike’s classic appearance.

Other features that highlight the Domestique include Campagnolo’s new Ekar “gravel” groupset and Shamal wheels, Deda’s Superleggera RS handlebar, a carbon-railed Scicon Elon saddle, Pirrelli P Zero tires and the company’s own dedicated app that syncs with cycling computers such as Garmin and Wahoo.

Interestingly, the designers decided to forgo internal cable routing and fancy integrated components, instead sticking with a more traditional set-up.

The Domestique is available in four stock sizes (small, medium, large, and extra-large), along with a special Launch Edition 21 that can be configured with a choice of crank length, stem length and handlebar width for a whopping $14,500.00 plus (€12,000.00) with a turnaround time of three months.