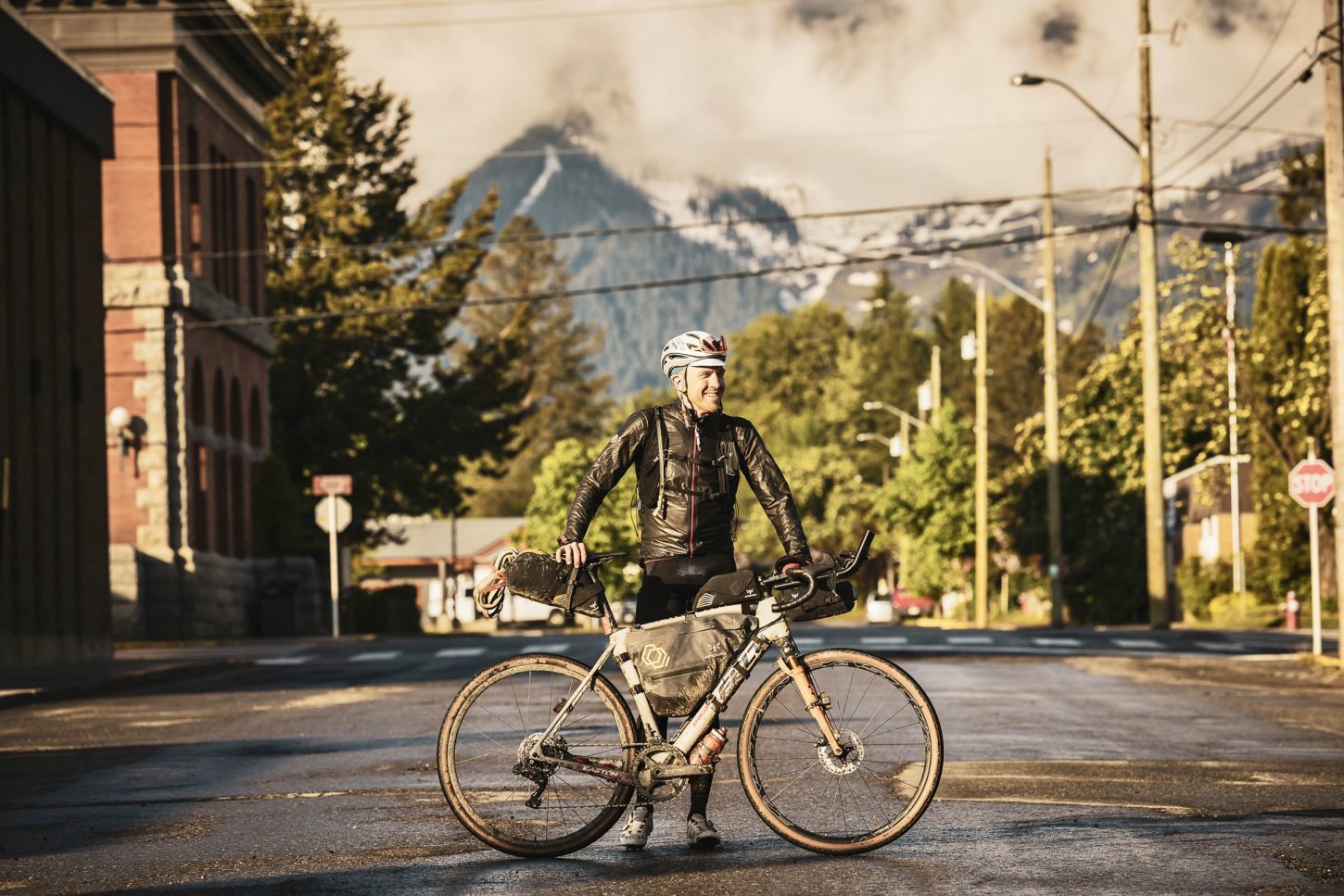 Words by Rob Britton, photos and video by Matthew Clark

This summer, Rob Britton set the fastest known time on the 1,000-kilometer BC Epic 1000 route between Merritt and Fernie, British Columbia, crushing the route in just 2 days, 9 hours, and 24 minutes. Matthew Clark of Stirl and Rae Media Haus just released a film that documents Britton’s ride

“Hey man, I think I am gonna have to jet. If you can change your flight to Kamloops, I’ll get Matt to pick you up there. Sound good?”

This was how my relaxing start to the BC epic FKT attempt began. What had been months of prep that included my good friend Nic Hamilton flying from Kimberly to help drive me to the start in Merritt. He’d also help Matt with whatever filming things he needed and—this was key—transport my truck from Merrit to Fernie since I was planning on doing the Canmore Canada Cup XCO race and my friend’s local Alberta gravel event that weekend just north of Calgary.

Unfortunately for us, Westjet had other plans, and Nic would be flying into Kamloops instead… at some point… and I would be left to drive through rush-hour traffic to get to Merritt in time to prep the bike, eat, change, do some pre-ride filming, make coffee, pack everything, and get to the start line for the planned 9 p.m. departure. For reference, it’s about three hours from Vancouver to Merritt.

Flash forward to 9:02 p.m., and I was well on my way. The temp was fresh, and the sun was beginning to drop. I’ve only done a handful of point-to-point rides, and there’s something special about rolling out of “point A” and knowing you’re not coming back. This was a one-way ticket, and I had no idea what lay ahead. How could I? Looking back on what feels more like a half-remembered dream than a personal experience, I feel like I’m watching someone else do the ride when I watch the film

If I took note of every memorable event throughout the FKT, you’d all be quite bored, and my fingers would be sore for days. Plus, to be honest, I only recently got my feeling back in my left pinky and ring finger, and I’d like to keep them happy for a little while!

The film does a good job of showing all the numbers: I rode a long distance, burnt a ton of calories, climbed a ridiculous amount of elevation, and averaged almost no power, but there are no words to describe the places I went on the ride—mentally and physically. My body was refusing to do the basic task of pedaling and my mind became so warped it created an elephant out of a bunch of bushes and what I’m sure was a pile of rocks.

I remember when I messaged my good friend a few years ago and told him that one day I would break the BC EPIC FKT, it seemed like an easy enough thing to do. After having completed the hardest single thing I have ever done, when I look at it now, this was actually a very simple thing. I got on my bike at 9 p.m. Tuesday, June 14th, and I rode it for 57 hours and 25 minutes until I was done sometime before 9 a.m. Friday, June 17th.

I think Queen said it best: get on your bike and ride. Simple.