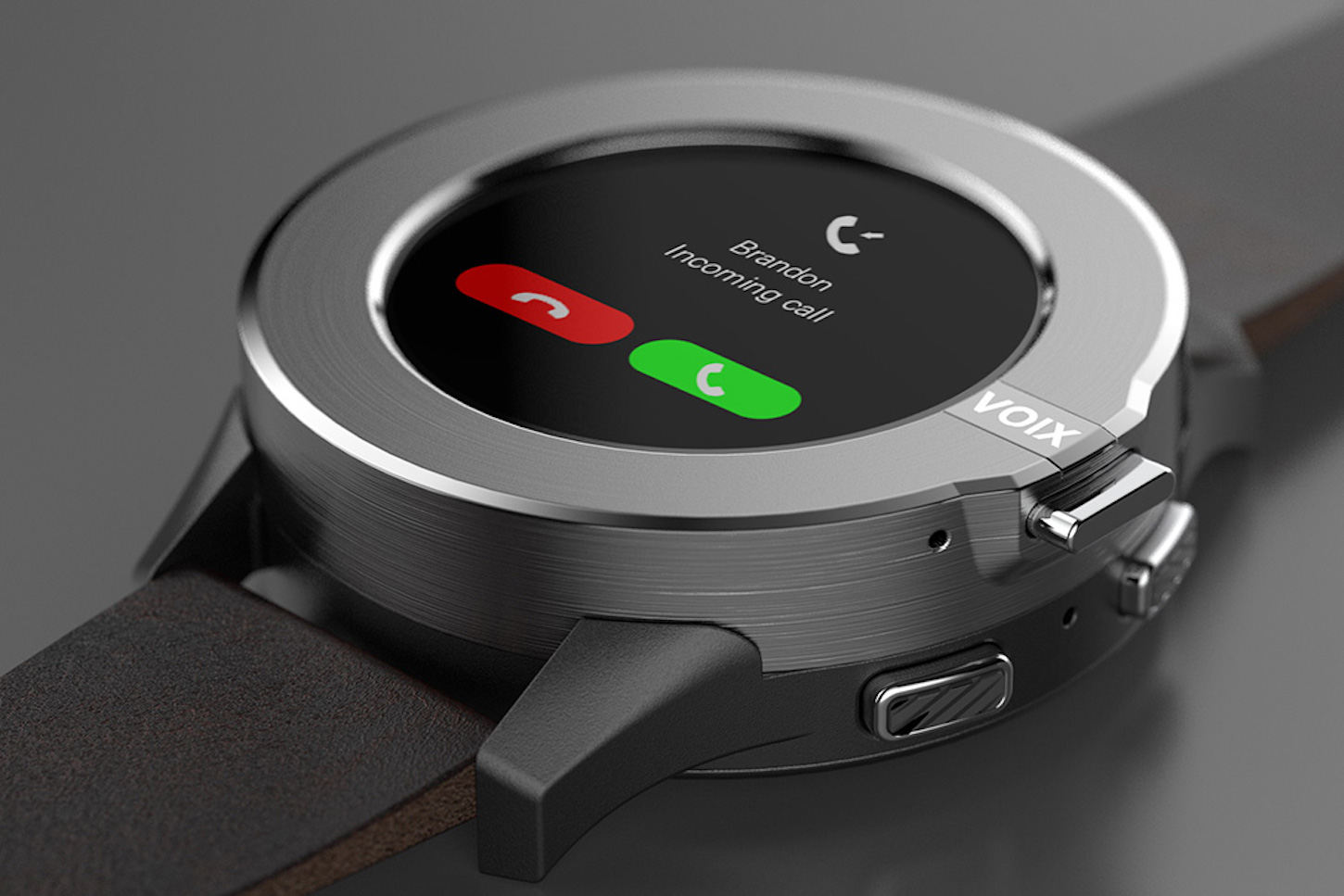 The VOIXATCH is a new multifunctional smartwatch that aims to combine the functions of multiple wearable devices into a singular solution, featuring a built-in Bluetooth earpiece that can be removed and affixed to one’s ear to allow for voice calling, texting and listening to audio. Moreover, the LTE-enabled design let’s users leave their smartphone behind when working out, traveling or simply going about their daily routine for enhanced ease of use.

Other features of the VOIXATCH include Google Voice Control that can control watch functions via spoken commands, GPS capabilities, its own SIM card slot, a heartbeat sensor, a gyroscope, IP67 water-resistant and a battery life of 48 hours.

The inspiration for creating VOIXATCH came from its inventor, Jason Oh, who while recovering from a Judo injury, found it inconvenient to make calls through his smartwatch, and came up with the idea of designing a similar device that had an easily accessible headset.

“We want to create easier and unique choices for your life. With specialists and partners in our team, we are ready to give you the VOIXATCH by earning the trust of our backers,” says Oh.

VOIXATCH has undertaken a crowd-funding campaign on Kickstarter, offering special incentives for early-backers that you can learn more about here.