CapoVelo.com
CapoVelo.com - | "Their Only Portrait" Captures the Spirit of South America's People by Bike
84533
post-template-default,single,single-post,postid-84533,single-format-standard,no_animation 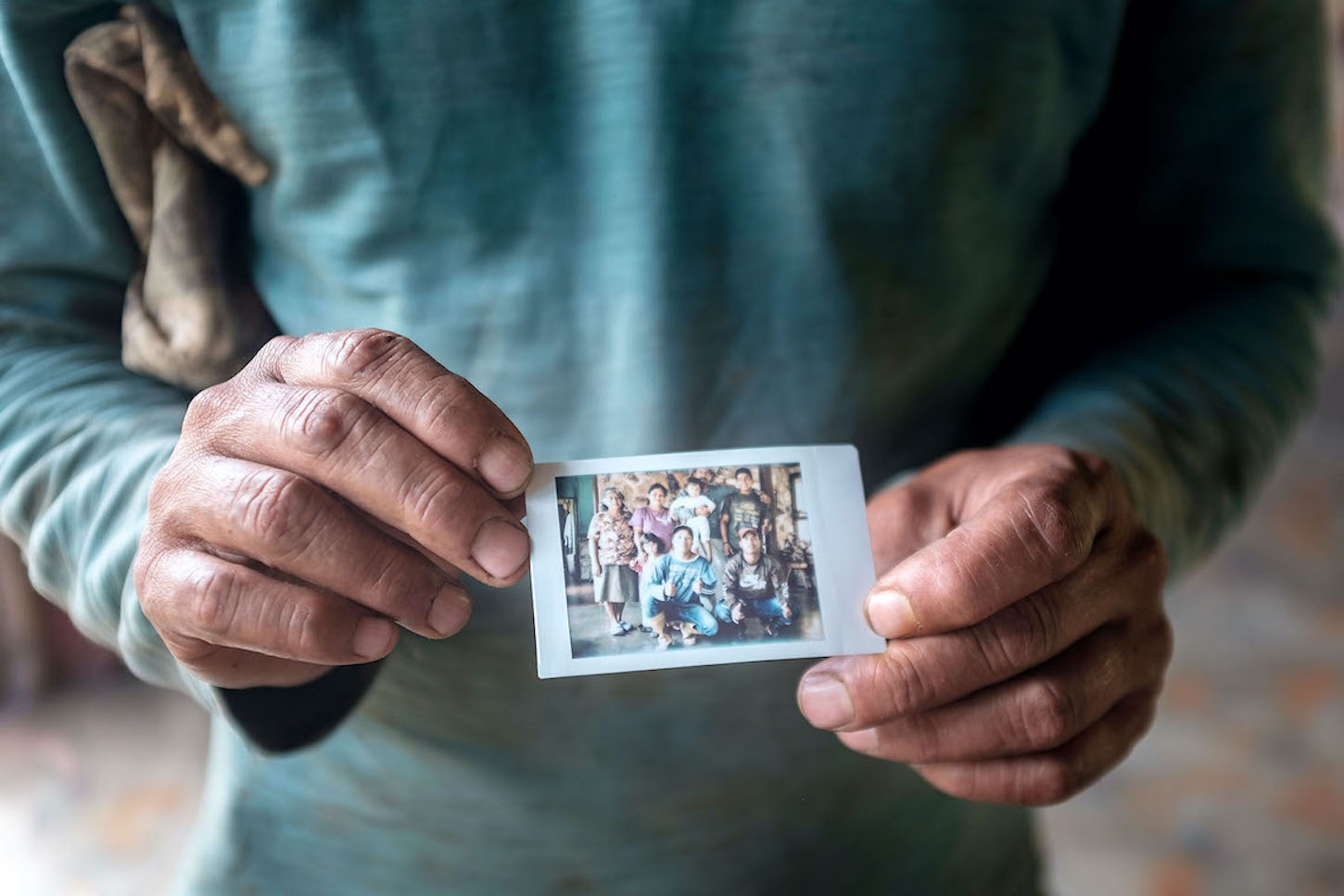 Several years ago, Federico Cabrera left a 15-year career in foreign trade to pursue his passions in photography and travel.

Over the last six years he rode more than 30,000 kilometers through remote regions in South America working on Their Only Portrait, a project through which he photographed families and donated portraits to those in remote locations who didn’t have such a precious keepsake.

The short documentary chronicles how he gifted 500 printed portraits, 350 solar lights and water filters for those who needed them most along the way.

During his last trip, Cabrera cycled through Venzuela with British filmmaker and photographer Geraint Hill, just before the COVID-19 outbreak.

Along the way, they shot this documentary about his project.

“A few years ago I came upon the Burning House Project by Foster Huntington which asked the question, “If your house was on fire, what would you save first?” This resonated with me as I almost lost my house to a fire. When I asked myself that same question the things I would save, right after my dog, would be my printed photos and hard-disks full of photos. Later when I spent some time backpacking remote locations at South America, I found out some people don’t even have a single image of their own family. That’s when it clicked and I knew I would be able to make a small difference for some of the people I meet in my travels,” explains Cabrera.

“To make my portraits I mix natural light and flash to get the desired lighting. My photography gear has changed from when I started this project four years ago. Originally I carried a full frame DSLR (Nikon D700) with three fast prime lenses (24, 50, & 85mm) and a Studio Flash with a travel pack (Paul C. Buff Einstein & Vagabond Mini). Nowadays I still use the same printer (Canon Selphy) but I downgraded my photography gear to a small APS-C mirrorless camera with a fixed lens and leaf shutter (Fujifilm X100T) combined with two cheap off-camera flashes (YongNuo YN560IV). This allows more space to carry water filters and solar lights to donate. I also carry an action camera, a 7” Tablet (with Lightroom mobile), two wireless triggers, two backup harddisks, a tripod, a softbox, a solar panel, two power banks (one with an AC outlet), paper and ink for 100+ portraits, three Fujifilm batteries, 12 AA batteries, several memory cards, filters, battery chargers and cables'” he adds.

You can read Cabrera’s full story by visiting Their Only Portrait here.