Thirsty Koala Flags Down a Group of Cyclists for a Drink 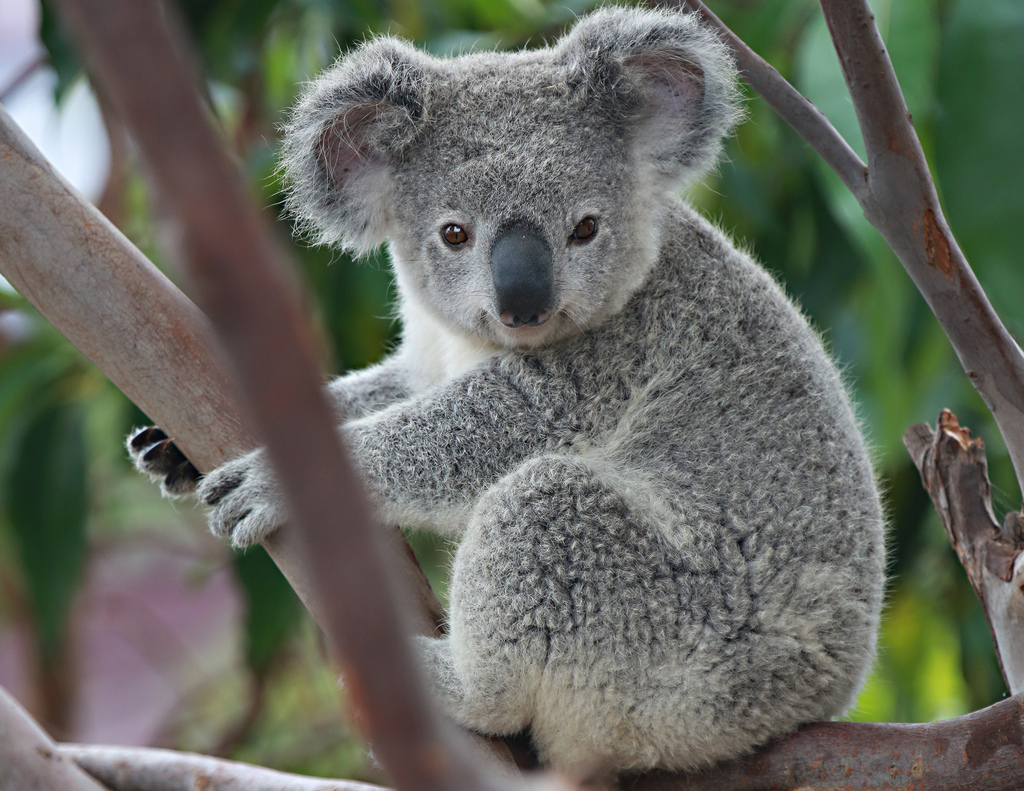 Not every story or article about cycling has to be about pain and glory, or the latest bike tech, some can just be feel good ones.

Here, a thirsty koala in Australia stops a group of cyclists, in hopes of getting a fresh drink of water.

The photos shows a group of American cyclists, who stopped aside the South-Western Freeway in Adelaide, to give this koala a much needed drink in the hot weather.

South Australian cyclist Nick Lothian was on a group ride with friends near the Adelaide Hills when he spotted the other riders tending to the furry little marsupial.

“I was riding up the old freeway and saw them on the other side of the road and stopped to take the pics,” Lothian told Australian news.

“About 30 minutes later I was coming down and the couple (the man with the koala on his wheel and a woman – I think they were American) were still there,” he said.

“I stopped and talked to them and gave them some more water, which the koala was drinking pretty greedily.”

According to Australia’s Department of Environment’s animal welfare unit, koalas have learned to stop passersby for water during extreme hear,  as a learned survival tool.