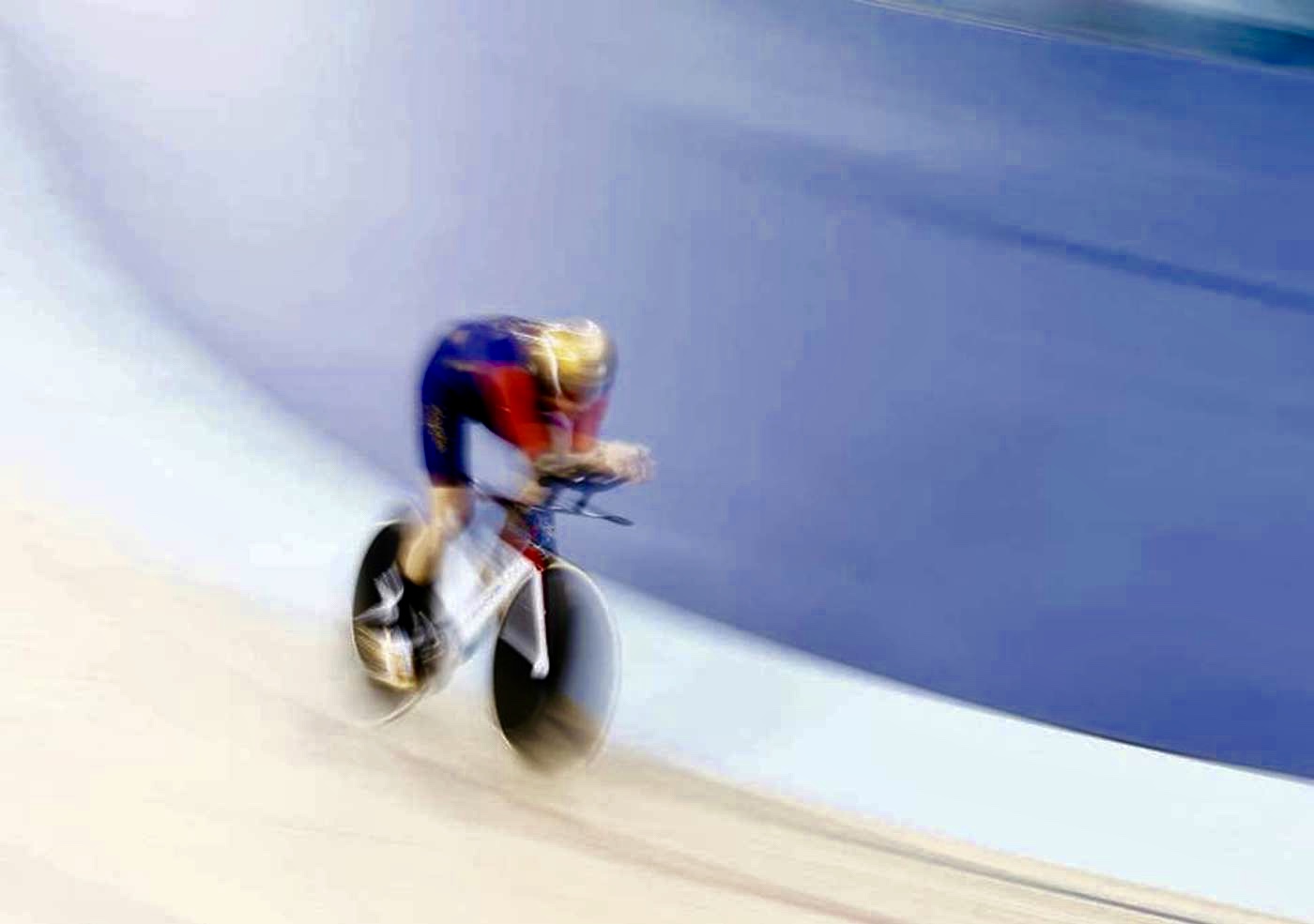 The Velodromo Bicentenario in Aguascalientes is situated 1,800 meters above sea level and has hosted several previous record attempts, among them Molly Shaffer Van Houweling’s successful ride of 46.273 kilometers on September 12, 2015, as well as a number of major events on the UCI International Track Cycling Calendar and the 2014 UCI Para-cycling Track World Championships.

Martin Toft Madsen (Denmark, 33)
Toft Madsen boasts a very solid record in timed events. The Danish time trial National Champion for the last three years, the rider, who stands 1.84m tall and weighs 68kg, has twice finished on the podium in Tour of Denmark time trials, in 2016 and 2017. In the international arena, Toft Madsen – a qualified physicist and nanotechnology engineer – finished 13th and 21st in the Men’s Elite individual time trial at the 2016 and 2017 UCI Road World Championships respectively.

Dion Beukeboom (Netherlands, 29)
Beukeboom has recorded three wins in 2.1 and 2.2 category races on the UCI International Road Calendar, several top-ten finishes in UCI Europe Tour events, and also took part in the 2013 UCI Road World Championships. Imposingly built at 2m tall and weighing 87kg, Beukeboom showed his form in taking fourth place in the time trial at the 2018 Dutch Championships, behind specialists such as Niki Terpstra and Wilco Kelderman. But it is on the track where he is at his best, having won a clutch of individual pursuit medals at the European Championships and three national titles in the event.

Vittoria Bussi (Italy, 31)
A former athlete and triathlete, the Rome-born Bussi is an endurance specialist and has competed at the World Cross Country Championships and the European Athletics Championships. A doctor of pure mathematics, Bussi rode for the Michela Fanini UCI Women’s Team in 2013 before joining Servetto. A time trial bronze medallist at the 2014 Italian National Championships, she has several top-ten finishes to her name in UCI category 1.1 races. In making a previous UCI Hour Record attempt on 6 October 2017, she clocked up 47.576 kilometres, just 400 metres (or less than two laps) fewer than the world record holder Evelyn Stevens and further than any female Italian rider.

This latest series of attempts comes after the UCI updated the Hour Record regulations in 2014 to permit the use of bikes complying with the rules governing bikes used in endurance competitions on the track.

Following this modification, some eight men and five women have attempted to beat the UCI Hour Record. Their attempts are listed below (new records in bold):