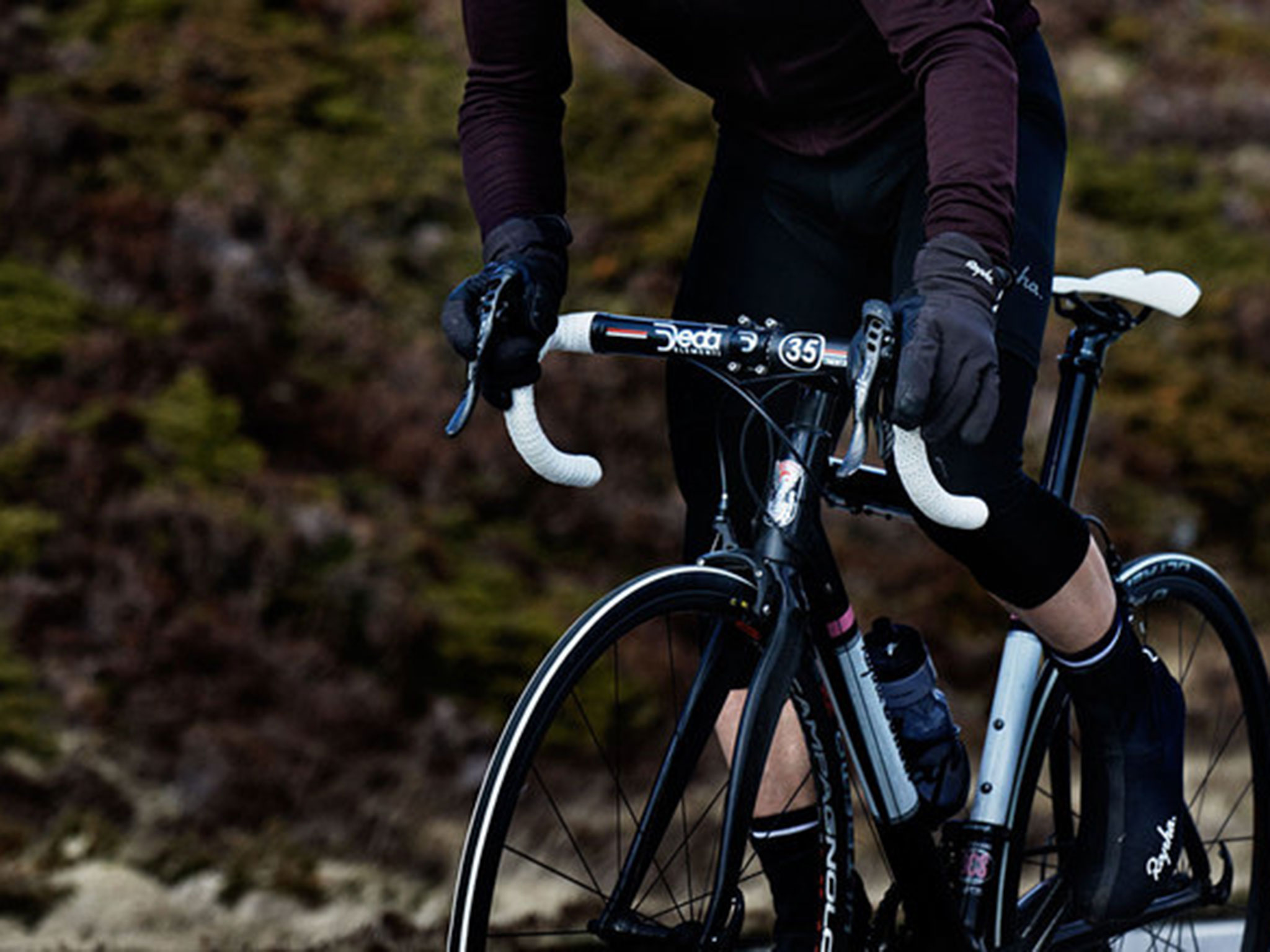 Traditional training philosophies dictated that we should ride for endless hours in the winter in order to develop an aerobic base and improve our aerobic efficiency. However, for those of us based in this part of the world, this is particularly problematic – the time we are being asked to log the highest volume is a time when the weather is at its worst.

In recent years there has been a break from traditional practices, with more and more top riders and sports scientists advocating a reverse periodization structure.

This system turns conventional wisdom on its head – taxing the upper training zones early in the training cycle. This is great news for us time-crunched athletes living in Norht-Western Europe, who don’t like to ride endless kilometres on cold, dark evenings.

By focusing on physiological systems from the top down we can ‘pull’ each system up and elicit a greater training adaptation than the traditional bottom up structure.

A1 Coaching’s 12-week winter training plan is built around emerging research, which can have profound effects for working or full-time student athletes who need to get the most out of limited training time.

No longer should our racing category be determined by available training hours. Adherence to a top-down training structure can mean riders who train fewer hours are able to excel where previously they were passengers in races.

This training philosophy is a marked divergence from traditional ‘old school’ training principles. During the 12-week vase period, riders will work with a specific focus on developing:

Threshold Power
We can increase ‘threshold power’ by working just below threshold (pushing it up) or just above threshold (pulling it up). Over the course of the 12-week ‘base period’, we’ll use both strategies to increase your ability to clear lactate.

VO2 Max Power
Traditional logic wouldn’t encourage the implementation of V02 efforts until late in the ‘build-phase’. However, we’ll utilise efforts ranging from 1-5 minutes throughout the Build-Phase to increase weekly ‘training stress scores’.

Maximum Sprint
Regardless of our targets for next season, there exists a body of literature to back up the use of lactate base sprints during our base phase. A welcome bonus from ‘training your sprint all year around’ is that the next time you come to the line sprinting for prizes, you can be confident this is a skill you’ve practiced over and over again.

By taxing these systems early in our macro training cycle, we can take advantage of increased freshness to deliver maximum adaptations.

If you like this article and want to know more about building a perfect winter base program, click here for free access to A1 Coaching‘s Winter Training Video Series.