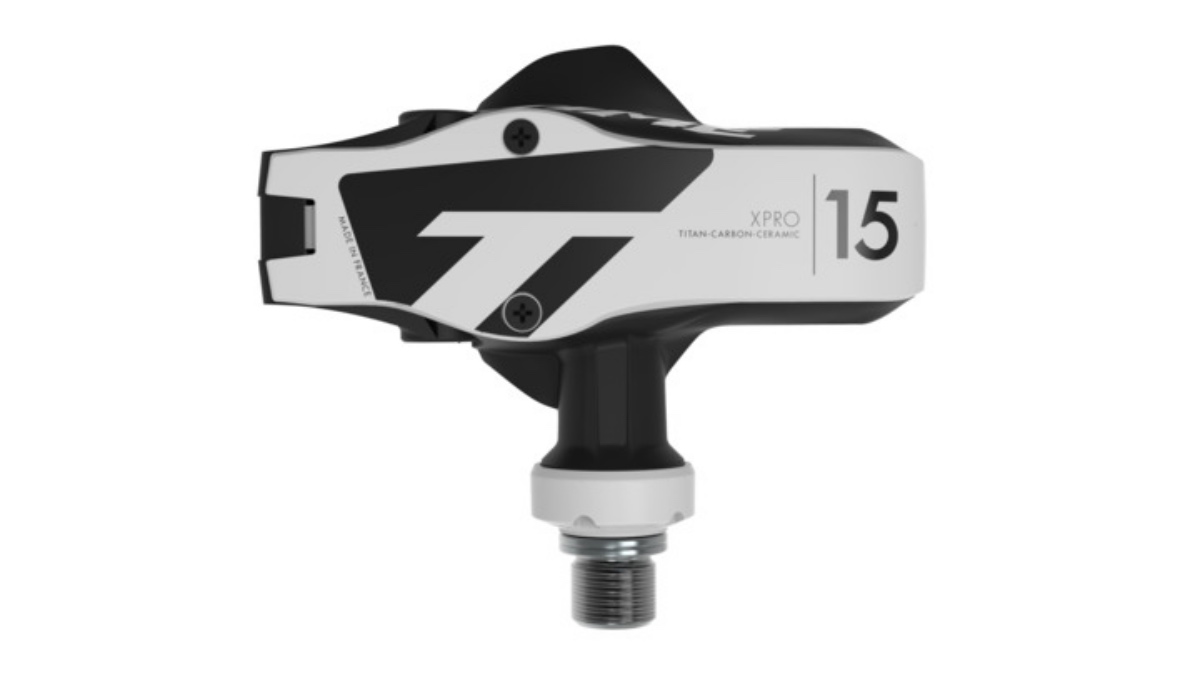 TIME’s new XPRO represents the culmination of the French brand’s knowhow when it comes to developing road pedals, which spans some three decades now.

In fact, long before TIME created its first glorious carbon frameset, innovation in the way of cycling pedals is what initially put them on the bike industry map.

Calling the XPRO its “next generation” pedal, TIME took everything they learned from their successful EXPRESSO range of pedals, and gave it both a wider platform, as well as a reduction in weight and increase in aerodynamic properties.

The XPRO uses the company’s same iClic engagement system, however, according to TIME, “it’s been redesigned to allow for a more positive engagement.”

The 15 represents the top-of-the-line in the XPRO range, tipping the scales at a feathery 174g for the pair, which incorporates a full carbon body, CeramicSpeed bearings and hollow titanium axle.

The XPRO range of pedals represent the ultimate expression of pedal technology. The all new carbon body and new design creates a more powerful structure to transfer power from the cyclist to the road. Power transfer and stability are also improved with a larger pedal surface area of 725mm2 compared with the already large surface area of the Xpresso at 700mm2. The Iclic system has been redesigned to allow for a more positive engagement and to be more comfortable.