Tirreno-Adriatico and Milan-San Remo Postponed Due to Coronavirus 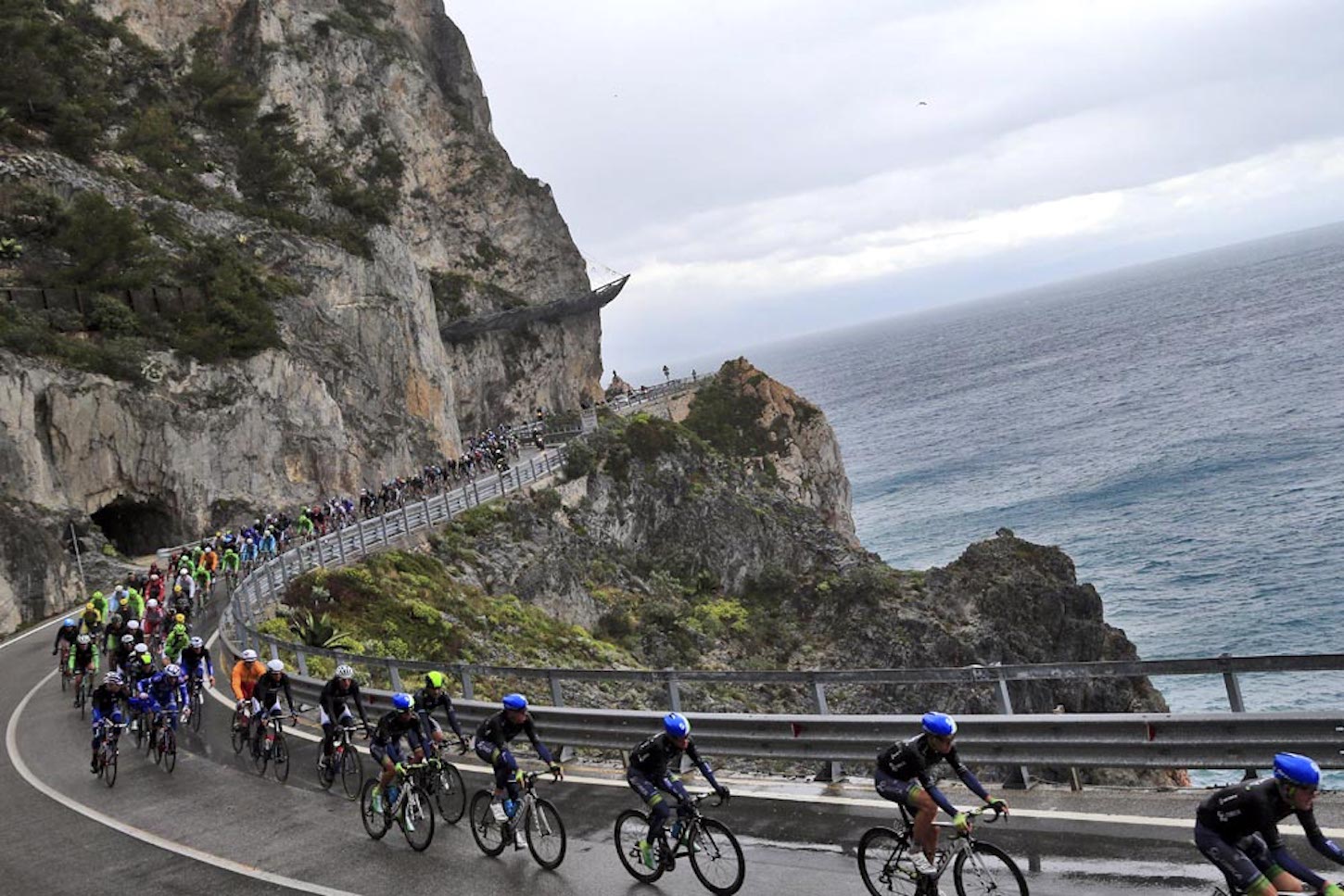 Milan-San Remo, Tirreno–Adriatico, Giro di Sicilia and Strade Bianche have now all been postponed as Italy battles to contain the coronavirus.

The Italian cycling season was set to begin with Strade Bianche on Saturday before next week’s stage race at Tirreno–Adriatico, but they will not take place as scheduled as the virus continues to wreak havoc with the sporting calendar.

Milan-San Remo, slated for March 21, would become the first monument to be cancelled since the Second World War if it is not rearranged.

Race organisers released a statement on Friday saying relevant authorities were unable to allow Tirreno-Adriatico to go ahead with RCS Sport then taking the decision to cancel Milan – San Remo, in addition to the Giro di Sicilia. RCS Sport say they will now request that the UCI allocate the events new dates in the cycling calendar.

“Following the confirmation by the relevant authorities that they are unable to grant appropriate authorisations, RCS Sport announces that the cycling race Tirreno-Adriatico, scheduled for March 11-17, is cancelled from its original dates,” RCS said in a statement.

“Furthermore… to guarantee the safeguarding of public health and the safety of all the people involved, RCS Sport has made the decision to cancel Milan-San Remo, scheduled for 21 March, and Il Giro di Sicilia, scheduled for April 1-4.”

RCS Sport continued by saying that they will request for the races, in addition to the the already-cancelled Strade Bianche, to be rescheduled. Organisers of the GP Larciano, Trofeo Binda, and Settimana Coppi e Bartali have announced that they will seek the same.

“RCS Sport will request the UCI, via the Italian Cycling Federation, to allocate new dates on the international cycling calendar for the three races, as has already been requested for Strade Bianche and Strade Bianche Women Elite.”

As of Friday morning, reports from the European Centre for Disease Prevention and Control put the number of coronavirus cases in Italy at 3,858, with 148 deaths so far attributed to the virus.

The next major races in the country are now set for the end of April, at the Tour of the Alps (April 20-24) and the Giro dell’Appennino (April 26).

Tirreno-Adriatico had previously run continuously for 54 editions since its founding in 1966. Milan-San Remo, set for its 111th edition this year, was last cancelled in 1944 and 1945 due to World War Two.

Italy’s coronavirus death toll stands at 107 after Europe’s most serious outbreak. All schools will shut for 10 days from Thursday, while all sport will take place behind closed doors for a month.

Astana general manager Alexander Vinokurov said, “with this measurement, we have chosen to protect the health of our riders and staff and to take our responsibility for the society in not further spreading the virus.

“Of course, we would have preferred to participate in all upcoming races, but for now, it’s safety first. We still have a long season ahead with many other important races.

“It was not an easy decision, but we have to protect the cycling family as well as our own families at home.”

With the three Italian races chopped from the spring schedule, the cycling tour heads to Spain after Paris-Nice for the Tour of Catalunya on March 23.

The peloton next arrives in Italy for the Tour of the Alps, a precursor to the Giro d’Italia, from April 20-24.

On Wednesday, Team Ineos withdrew from racing until the Tour of Catalunya in light of the death of directeur sportif Nicolas Portal.