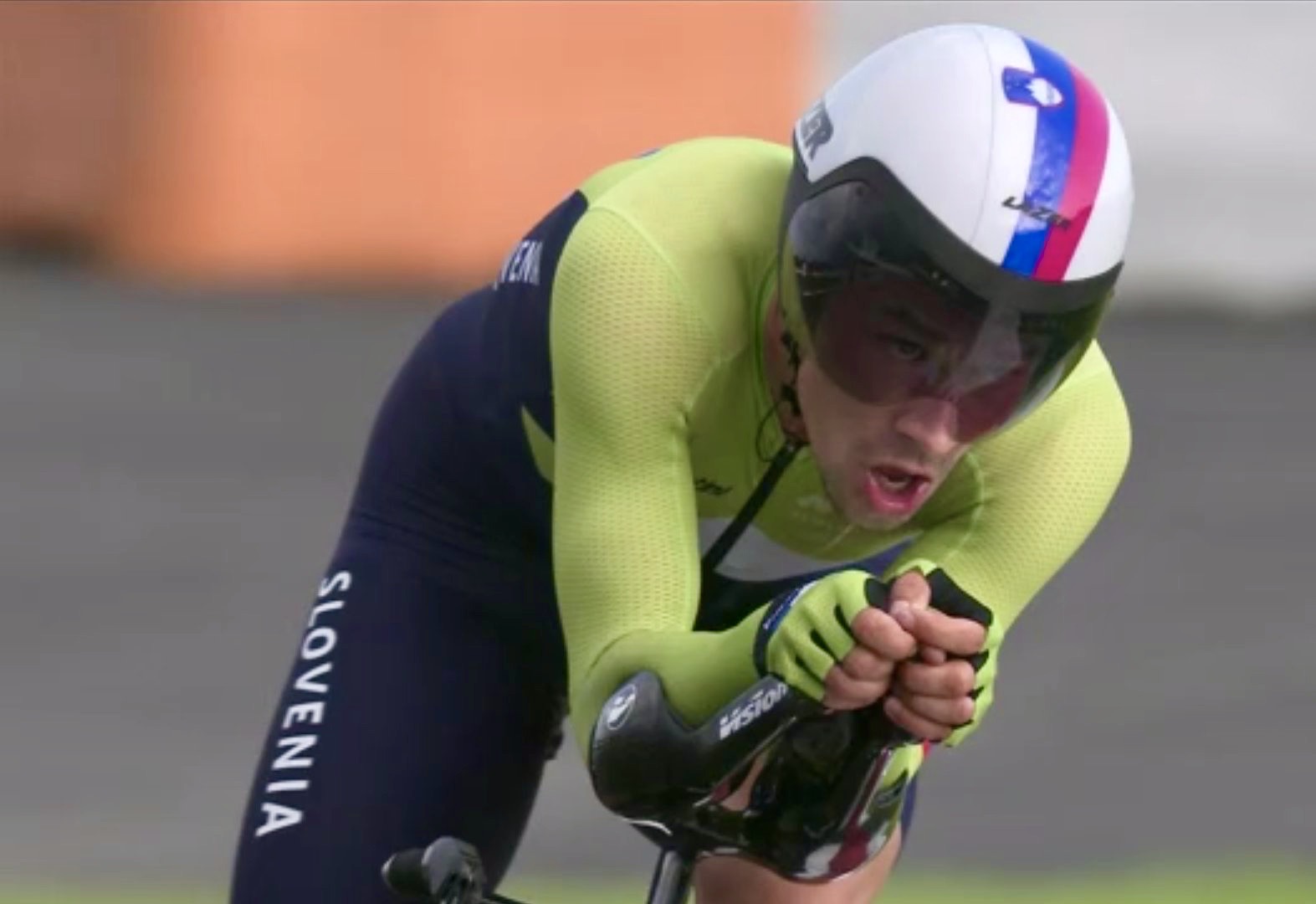 Slovenia’s Primoz Roglic had a sensational ride on his way to winning the men’s cycling individual time trial gold medal in a time of 55:04.19 at the Olympic Games Tokyo 2020.

Earlier this month the 31-year-old had withdrawn from the Tour de France after crash on stage 3 which resulted in heavy grazing and bruising. As a runner up in 2020, Roglic had hopes of winning the coveted race this year.

After barely making it to the Olympic Games, and still suffering from the after effects the injuries, the men’s road race on 24 July wasn’t an easy, let alone back that up just four days later in the individual time trial event.

“First of all let’s say…when I took the decision to come here, I put some good training in and I was ready to go but immediately with the road race I found big problems again because I was almost out of the race after one hour because of cramping in the back for some days,” said Roglic, who gave Slovenia its first gold medal in any cycling discipline.

“Yesterday I was finally feeling normal again and you don’t plan for these things. I was just super happy I was able to ride the bike without unnecessary pain.”

During the race on Wednesday afternoon, Roglic had set the fastest time at all checkpoints except the 9.7km mark

Rio 2016 silver medallist Tom Dumoulin of the Netherlands put in a big effort but had to settle for silver once again with his 56:05.58 while Australia’s Rohan Dennis clinched bronze in 56:08.09.

For Dumoulin, he had only just returned to racing in May after taking a break from his cycling career at the start of the year.

“I enjoyed the last couple of months preparing for this again,” said Dumoulin, who is the first man from Netherlands to win two Olympic medals in road cycling. “I had a good time focussing on this and doing all the training camps. I was happy to be a cyclist again.”

Dennis’ bronze medal marked his return to the Olympic podium. The three-time Olympian won silver on the track in the men’s 4,000m team pursuit at London 2012.

Being able win an Olympic medal again almost a decade on was a proud moment for the 31-year-old from Adelaide.

“Obviously would’ve been great to get the gold but I’ve done everything possible to be in this position and I was just beaten by two better guys on the day so can be proud of everything myself and the team have achieved,” Dennis said.

There was heartbreak for Switzerland’s Stefan Küng, who did all he could to try power to the line and land himself on the podium but missed out by less than half a second. Meanwhile, pre-race favorites Filippo Ganna of Italy and Wout van Aert of Belgium came in fifth and sixth respectively.