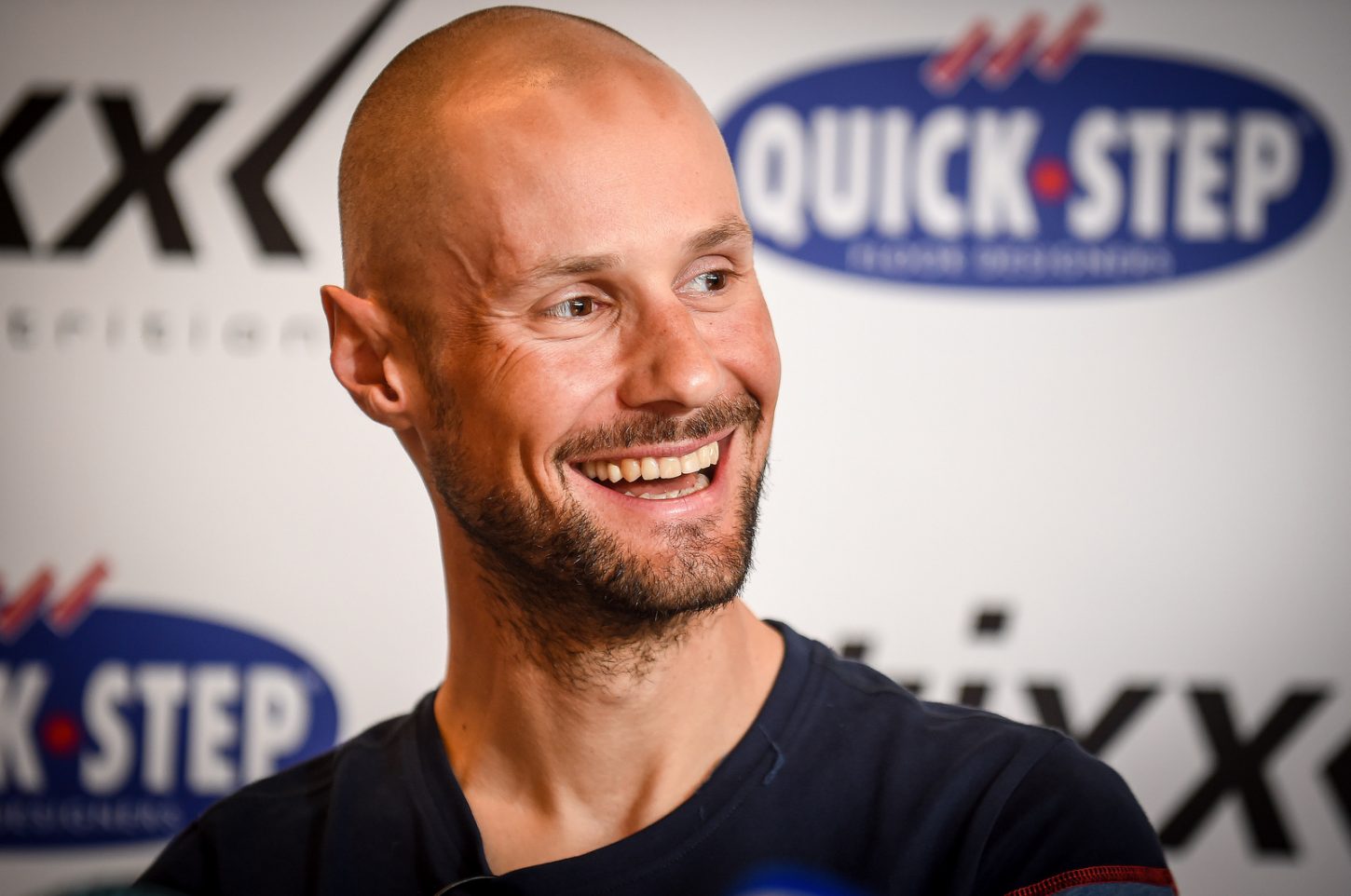 It’s been less than a year since Tom Boonen retired from the sport, but the former Classics great is set to join forces with the Lotto-Soudal team  as both a shareholder and advisor to the Belgian squad for this season.

The four-time Paris-Roubaix winner will headline the team’s Captains of Cycling program, which allows cycling fans to contribute money directly to the team.

Contributions can be made between €50 and €5,000, which include a range of benefits such as exclusive access to behind the scenes with the team at various races, as well as invitations to the VIP village at the Tour of Flanders.

In his role as “technological advisor”, Boonen will continue to foster strong relations with the team’s bike sponsor, Ridley, where his father is also employed.

“My role for the Lotto Soudal team will be an advising role,” Boonen explained. “I certainly won’t be looking over the shoulders of everybody.”

“But on the areas where I can share my experience, I will gladly do so. Of course I know a lot of staff members and riders, so I won’t need to adapt much to the team.”

There’s some irony to Boonen’s new role, namely because he rode for Lotto-Soudal’s chief rival during the pinnacle of his career, fellow Belgian squad Quick Step Floors, and rode Specialized bikes for a majority of that period.

But outside of cycling, Boonen enjoys a new sport, auto racing, which he shares strong ties with race driver Anthony Kumpen, whose father happens to own half of Ridley bikes.