Tom Ritchey: “In Search of the Beginning” 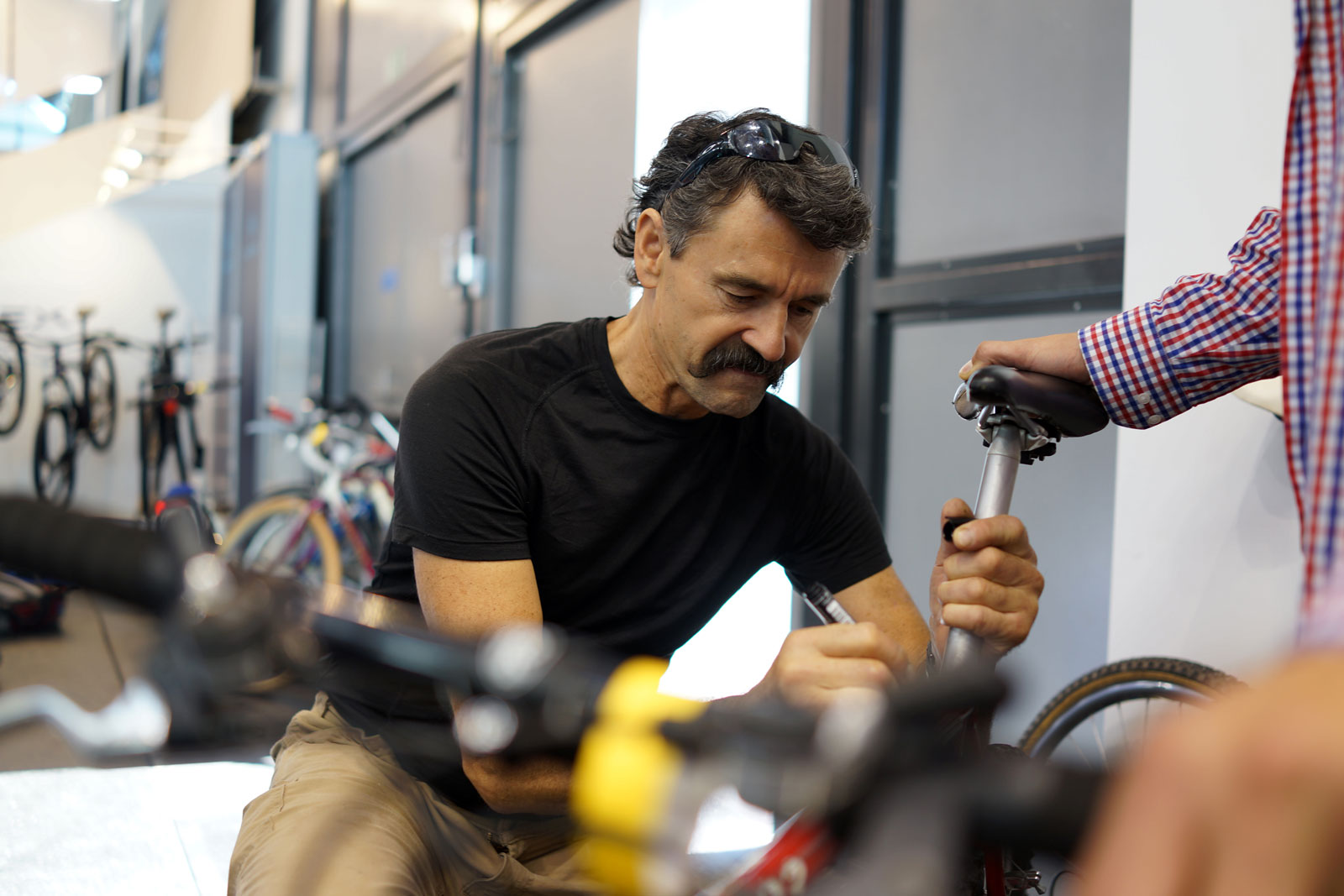 Three-time MTB World Champion, Nino Schurter, meets one of the Godfathers of Mountain biking, Tom Ritchey, at his home place in Skyline, Northern California. Tom Ritchey is the man who was already racing bicycles, which we call “Mountain bikes” today, back in the 1970s on his backyard trails in the hills of Skyline and Santa Cruz. He built the first Mountain bike frame, and since those early days, every new invention has been chased by another.

Over the years Tom’s focus has shifted from frame building too component design, but his obsession with functional, lightweight and reliable equipment has not waivered. Many Ritchey designs and manufacturing methods have become industry standards.

Mountain bike racing has always been something Tom Ritchey was passionate about. Three-time World Champion Thomas Frischknecht was part of Ritchey`s Racing team in the 1990’s. Still today, Tom creates World Championship winning parts for the top guys- like Schurter.

As a Co-Sponsor of SCOTT-Odlo MTB Racing, Tom contributes to the Team`s success with innovative products and his experience.

Schurter and Frischi not only went out riding on the single tracks where Mountain biking was born, but Tom Ritchey also showed them where the first frames where welded and where all the inspiration came from.

Schurter got to know more about the early days, and Tom Ritchey explained how Mountain Biking came into existance.