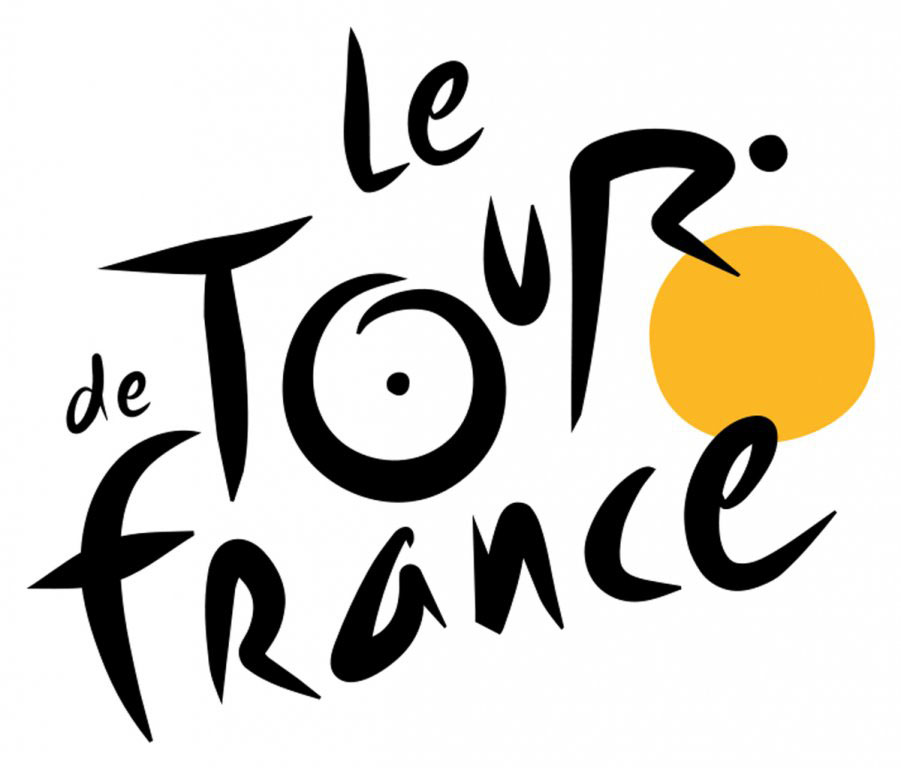 Laurels for Greipel, tears for Bouhanni

The sprinters were the protagonists of today’s stage 5, as Andre Greipel claimed his second victory of this year’s Tour de France – beating Peter Sagan and Mark Cavendish – once more amidst wind and rain in Zealand.

Today stage was hoped to be a departure from the previous four days of hectic racing, but that was not the case for Nacer Bouhanni, who was forced out of contention after just 11 kilometers of racing, when he crashed with several teammates.

As a result, French rider was taken away by ambulance, with injuries to his ribs, side and wrist.

The slippery roads would later claim other victims, such as Greipel, Bryan Coquard, Greg Van Avermaet and Bauke Mollema. However, all of them managed to escape injury and regain contact with the field.

The peloton seemed intent on building up a mass sprint, but 25 km from the line, another major crash occurred – involving some 30 riders. Among them, were Thibaut Pinot and Jean-Christophe Peraud. However, both riders were able to get back on terms with the peloton, as teams began ushering their sprinters into place.

As the peloton as preparing for another spent finale, John Degenkolb (Giant Aplecin) Mark Cavendish, Michal Kwiatkowski and Tony Martin were seen jockeying for position at the front, but Greipel managed to surge from 300 meters back, to claim an emphatic win.