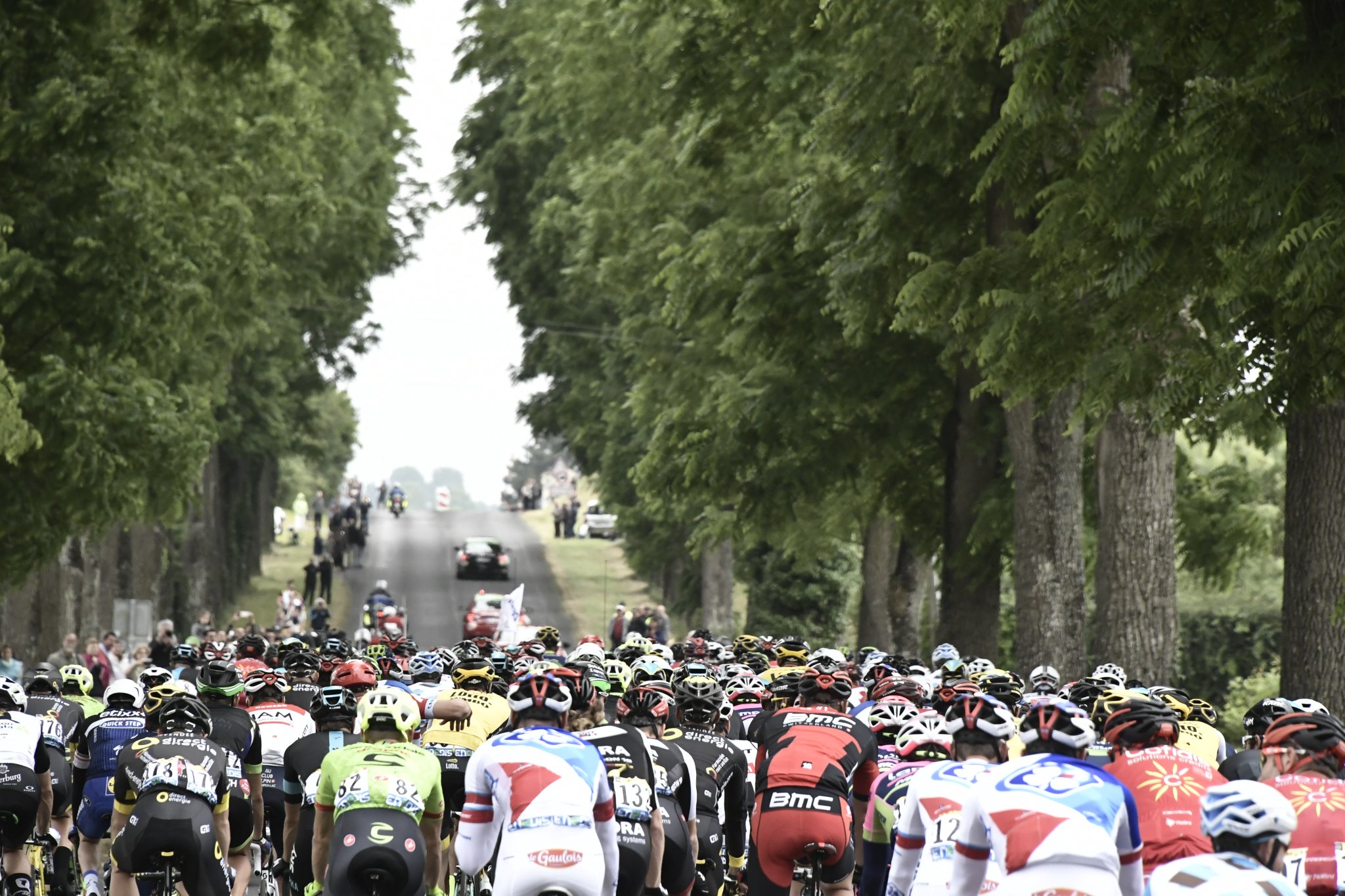 Marcel Kittel (Etixx-QuickStep) was back to his winning ways today, claiming stage 4 of the Tour de France by the narrowest of margins, after  fending off a rapidly-closing Bryan Coquard (Direct Energie) in a tight uphill sprint to the finish in Limoges.

However, the last survivors of the breakaway group, Naesen and Irizar, were eventually reined in by the peloton during last 7 kilometers, where teams struggled to avoid debris in the roadway during the final stretch into Limoges.

As a result, Etixx-QuickStep was force to make its way back into contention in order to move Kittel into position to contest the sprint.

From there, Sagan was first to open up his sprint, while Kittel managed to make his up the middle of the road past the yellow jersey wearer.

On the left however, came a bounding Coquard, who was throwing his bike from side-to-side in an attempt to get every bit of speed.

But, despite a touch of elbows during the closing 50 meters, nothing prevented Kittel from maintaining the pace that he needed to seize the stage victory by the slimmest of margins.