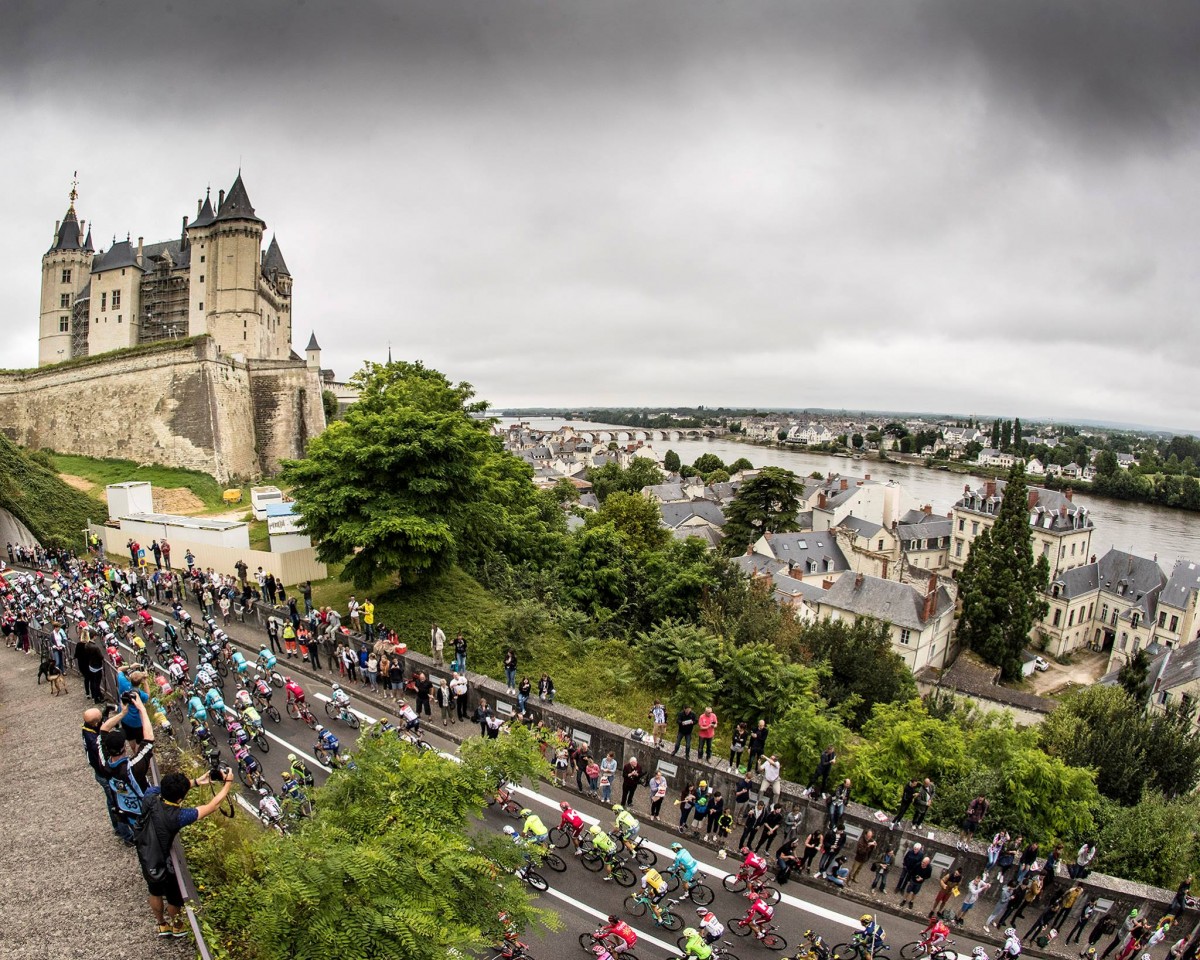 Greg Van Avermaet (BMC Racing) soloed to victory in stage 5 of the Tour de France today, arriving in Le Lioran more than two and a half minutes over his closest rivals, after a tough of climbing in Massif Central.

As result of today’s victory, Van Avermaet moved up into the overall race lead with a massive advantage of 5:11 over Julian Alaphilippe (Etixx – Quick-Step), followed by Alejandro Valverde (Movistar Team) at 5:13, Joaquin Rodriguez (Team Katusha) at 5:14 and Chris Froome (Team Sky) at 5:17.

Meanwhile, race favorites Vincenzo Nibali (Astana) and Alberto Contador (Tinkoff) both struggled during today’s stage, with Nibali losing as much as 13 minutes.

In the meantime, overnight leader Peter Sagan (Tinkoff) was dropped on the climb of the Pas de Peyrol – 30 kilometers from the finish. But, more surprising was Nibali’s inability to stay with the pace over the relatively small climbs.

With 17.5 kilometers to go, Van Avermaet made his winning move, leaving his breakaway companions behind for good.

Back in the peloton however, things became animated when Romain Bardet (ag2r La Mondiale) managed to bridge his way up to the group of GC favorites. But, a subsequent acceleration atop the Font de Cère failed to yield a return for the French rider, as his move was quickly marked by Froome, Nairo Quintana (Movistar), Valverde and Thibaut Pinot (FDJ