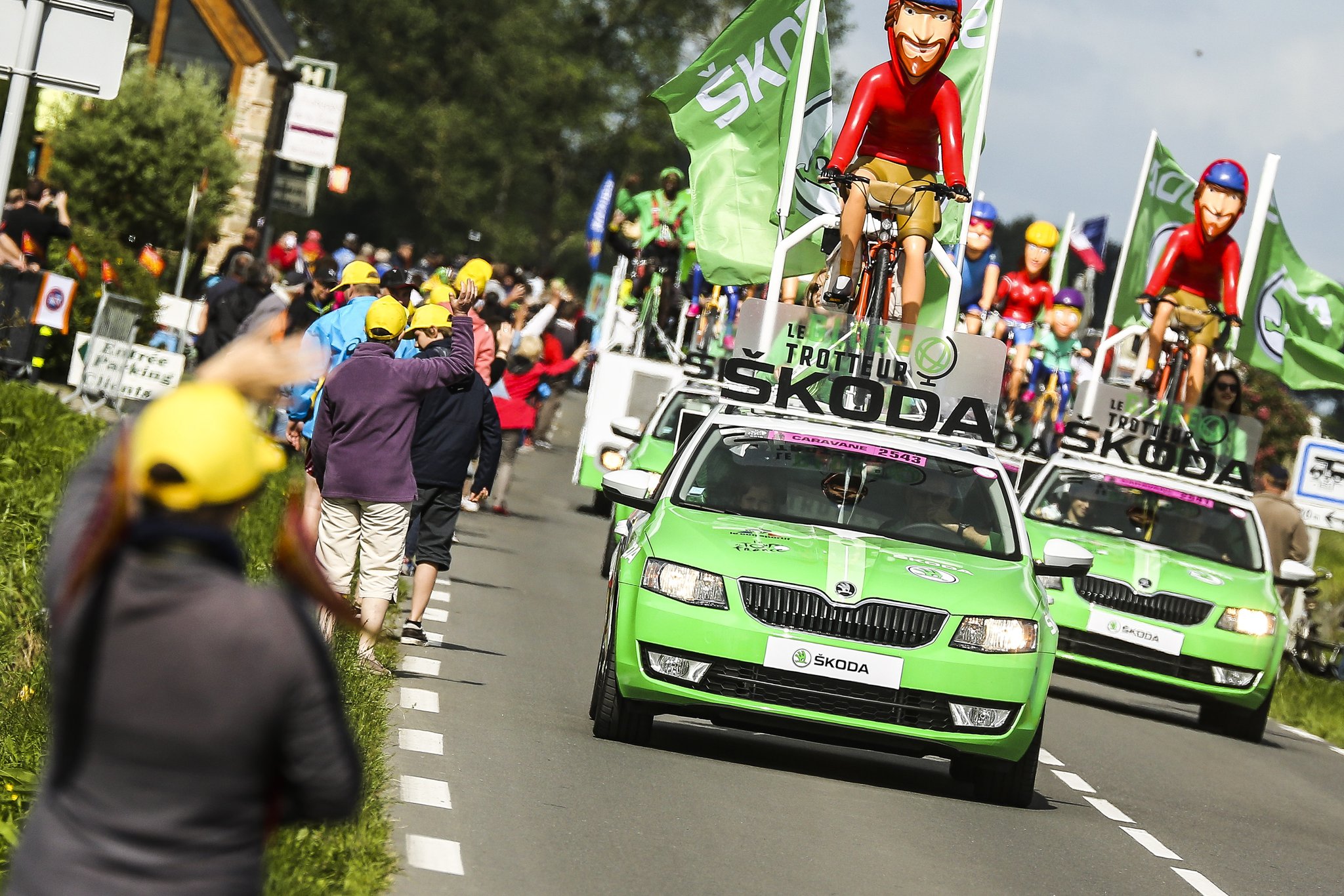 Tom Dumoulin (Giant-Alpecin) claimed a specular solo victory atop the Andorra Arcalis today, after riding clear of the day’s breakaway group during the final 12 kilometers to claim the stage honors.

Meanwhile, Rui Costa (Lampre-Merida) and Rafal Majka (Tinkoff) brought the rest of the group home more than half a minute later to finalize the podium.

There was no change in the order of the general classification however, as Adam Yates (Orica-BikeExchange) led a select group of riders containing race leader Chris Froome (Sky), Nairo Quintana (Movistar), Richie Porte (BMC) and Dan Martin (Etixx-QuickStep) across the finish.

The beginning of the stage was marked by several early attacks, before a 21-rider breakaway group finally managed to ride clear. One of those present, was Alejandro Valverde (Movistar) who caused the Sky-led peloton to chase in earnest, before deciding to sit up and return back to the group.

From there, the breakaway group proceeded to stretch out their lead to over 10 minutes.

Throughout the stage, Majka had been engaged in a battle with Thibaut Pinot (FDJ) and Thomas De Gendt (Lotto-Soudal) for the King of the Mountains points, with the French rider ultimately prevailing to takeover the polka dot jersey.

Also on a mission to collect points, was Peter Sagan (Tinkoff) who easily took the maximum points in the intermediate sprints, putting him closer to Mark Cavendish (Dimension Data) in the overall points classification.

However, the duo was caught before the top, as De Gendt attacked to claim the KOM points, while forging ahead alone before being caught himself on the climb of Col de Beixalis.

With 30 kilometers to go, Team Sky was still leading the peloton, as the break had whittled down to just 10 riders.

Dumoulin then struck out with 12 kilometers to go, heading into the final climb of the Arcalis.

From there, the Dutch rider slipped into time trial mode and continued unchallenged to take the stage victory as torrential rain fell.

Behind Dumoulin, the GC contenders launched a series of attacks against each other in the closing kilometers of the stage, with Yates launching the last move, marked by Froome.

Nairo Quintana (Movistar) was in close attendance as well, as the trio managed to distance Richie Porte (BMC) and Daniel Martin (Etixx-QuickStep) by two seconds on the line.

One of the most notable riders to have dropped off the pace of the GC group was Italian Fabio Aru (Astana), who finished a minute down on Froome.

Alberto Contador (Tinkoff) was the day’s highest-profile casualty, as the GC hopeful abandoned the stage with 100 kilometers to go.

The Spanish rider had been suffering from a fever overnight on top of his existing injuries after crashing on two separate occasions.