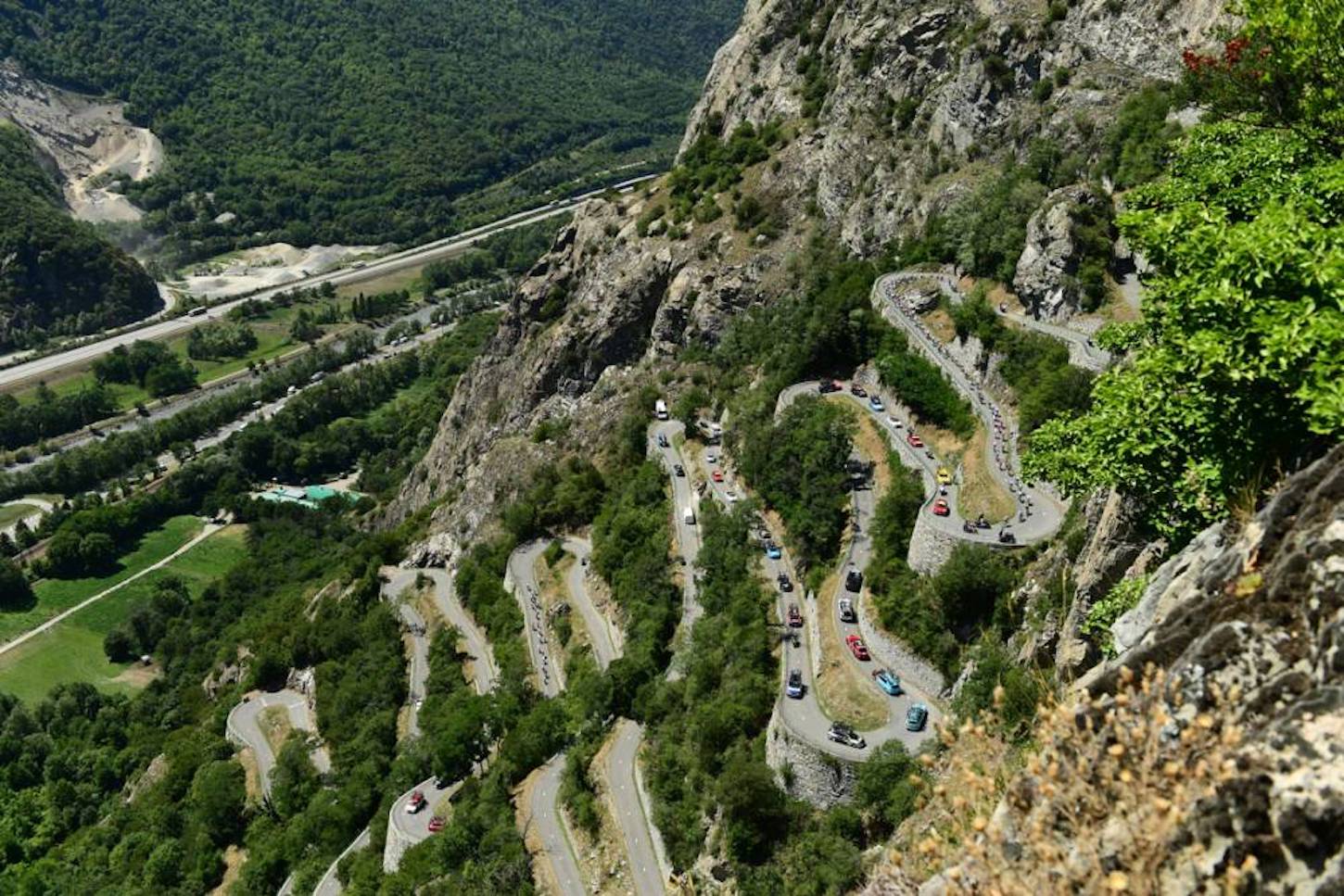 The Welsh rider opened up his sprint toward the summit during the closing 300 meters to beat Tom Dumoulin (Sunweb), Romain Bardet (AG2R La Mondiale) and his teammate and defending champion Chris Froome.

Meanwhile, Vincenzo Nibali (Bahrain Merida) made a brilliant recovery from an unfortunate crash with a motorbike in a heavily crowded section of Alpe d’Huez during the last few kilometers to finish just 13 seconds down on Thomas, alongside Primoz Roglic (Team LottoNL-Jumbo).

Despite attacking Froome at the end, Thomas said he was “still riding for Froomey” immediately after the race, but he has now opened a lead of 1:39 over the Team Sky leader, with Dumoulin 1:50 back and Nibali 2:37.

“I’m speechless, no chance in hell I thought I was going to win today,” said Thomas immediately after the race. “Bad luck for Nibali, I rode over his back wheel and nearly went down myself. I said yesterday that this race was made for me but after today I can be happy.”

Thomas repeated his claim that he was backing Froome, saying for a second time, “I’m still riding for Froomey, he’s the man. He’s probably the best ever.” But asked if he wanted to stay in yellow, he said: “Maybe for the next few days. This race is so hard, you never know how the body will react.”

At one point, Thomas appeared to be in danger of losing the yellow jersey at mid-point in the stage, as LottoNL-Jumbo’s Steven Kruiswijk, who started the day sixth overall at two minutes and 41 seconds down, had established an advantage of more than six minutes after he rode clear of the day’s breakaway group.

Kruiswijk reached the bottom of Alpe d’Huez with a lead of 4:18, but his gap began to dwindle as the gradient rose, which saw the Dutch rider eventually caught with 3.5 kilometers to go.

Landa, Bardet, Froome and Dumoulin all tried moves off the front as the summit  came into view, but they were all together on the final bend before Thomas commenced his winning attack.