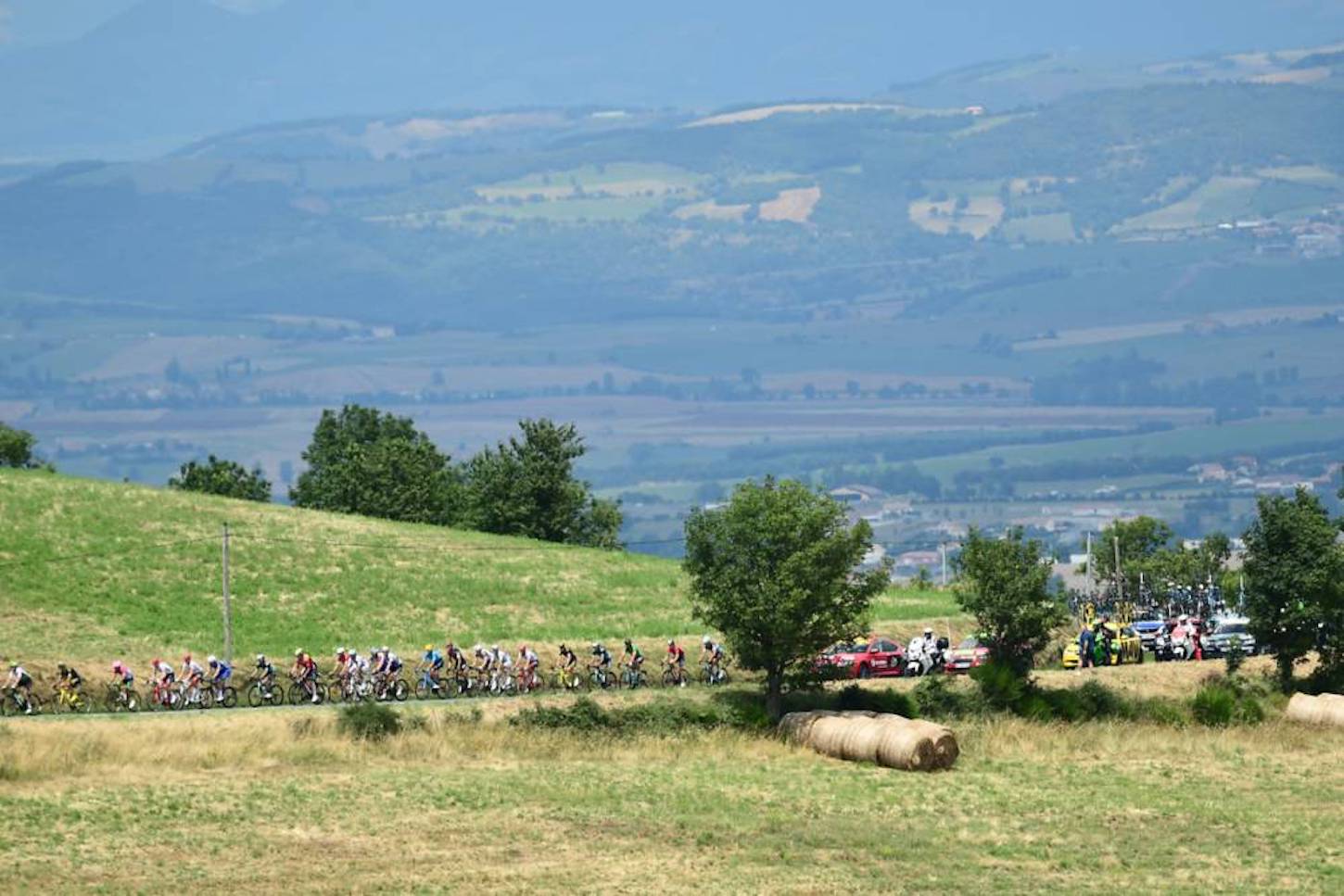 The trio was initially part of a large breakaway group, before riding clear during the final 7 kilometers.

Izagirre attacked with under 2 kilometers to go, prompting Mollema and Nielsen to react.

Nielsen led into the last few hundred meters, holding-off a final surge by Izagirre to seize the stage honors.

The Astana rider’s victory marked the first such win for a Danish rider since Nicki Sorensen triumphed in stage 12 of the 2009 Tour de France.

151 riders took the start of stage 15 in Millau today, with Adam Yates (Mitchelton-Scott) being the first attacker while Arnaud Démare (Groupama-FDJ) was the first rider in difficulty right after the flag off.

Approaching his native province of the Tarn, Calmejane rode away solo at the 56km mark, and stayed in the lead by himself fro almost 20 kilometers after cresting the 2nd category col de Sié at the front.

From there, Grellier attacked, setting out on his own with 72 kilometers remaining.

Six kilometers further, Bernard rejoined him and won the intermediate sprint at Mazamet with 60km still to go before the finish in Carcassonne, while Majka bridged the gap to Grellier and Bernard at half way into the climb to Pic de Nore.

The Polish rider continued on his own until he got caught by seven chasers with 14km to go.

With 7 kilometers remaining, Mollema commenced an attack taking Nielsen and Izagirre along with him.

This was later followed by an attack from Izagirre 1.5km to go. But, Mollema and Nielsen were quick to react, with the Astana rider ultimately emerging as the fastest of the trio.

In the meantime, Team Sky kept the peloton firmly under its thumb.

Even with the gap reaching the 14-minute mark, the British squad’s yellow jersey was never in danger, and once again the GC candidates could take it easier much of the day.