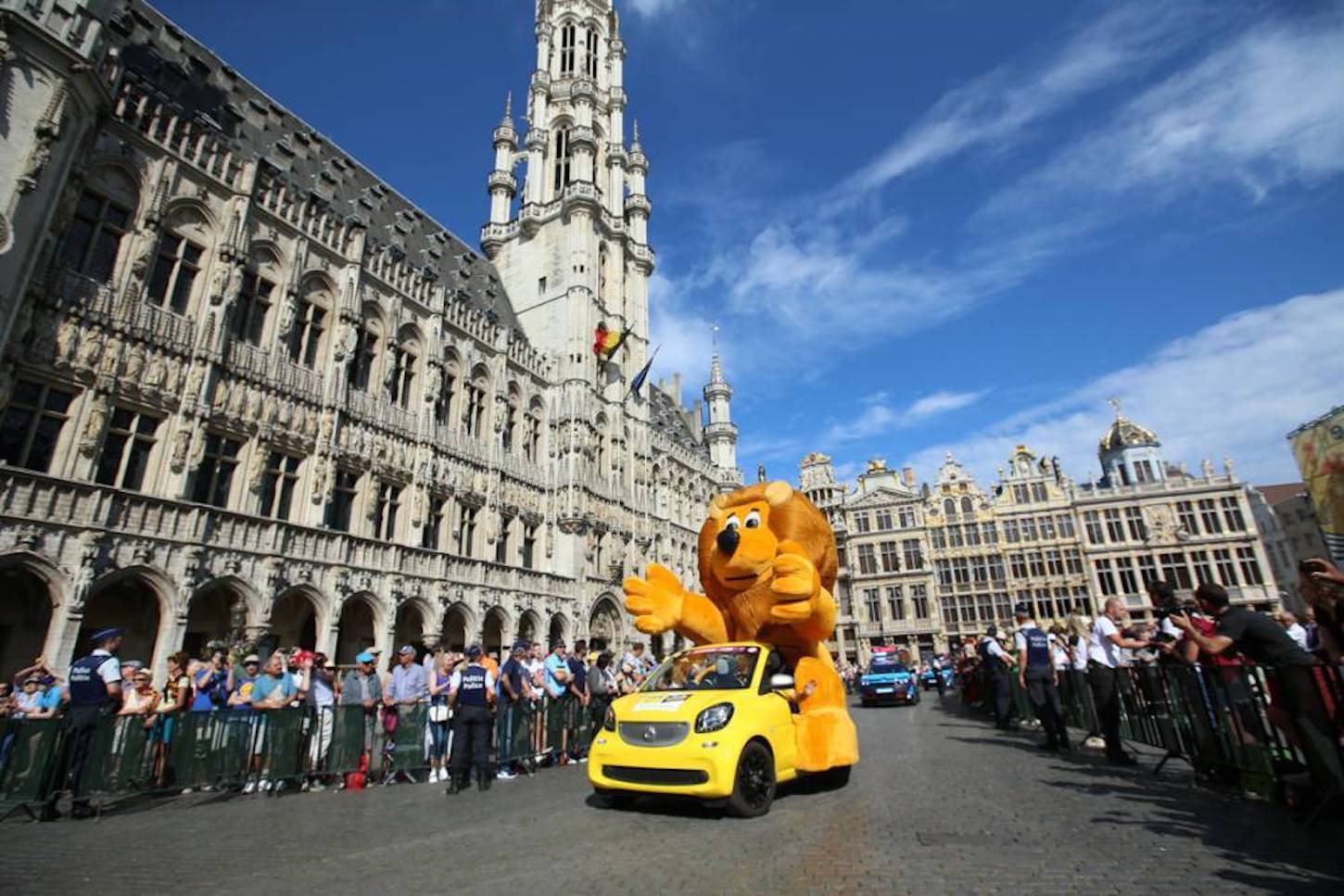 Teunissen’s victory came after his compatriot and teammate Dylan Groenewegen was ensnared in a massive pile-up inside the final two kilometers, prompting him to take advantage of some struggling riders during the final uphill ramp to the finish to seize the stage honors.

As a result, Teunissen became the first Dutch rider in 30 years to wear the maillot jaune (yellow jersey).

“I cannot believe it,” a stunned Teunissen said. “We’ve been working weeks – months – to bring Dylan to the victory here and the yellow jersey. And then one-and-a-half kilometres to go, everything disappears because he goes down in a crash.

Meanwhile, defending champion Geraint Thomas (Team Ineos) also hit the deck in the decisive high-speed crash, but the Welsh rider was able to remount and finish the stage without any problems.

The same could not be said for one of his top rivals, Jakob Fuglsang, who crashed badly inside the final 20 kilometers.

However the bloodied Danish rider was led back into the pack by his Astana teammates ,but the Liege-Bastogne-Liege and Criterium du Dauphine winner was later taken to hospital for examination.

Earlier in the stage, Greg Van Avermaet (CCC Team) gave the home fans something to celebrate when he rode over the summit of the infamous  Muur van Geraardsbergen ahead of the breakaway group to secure the first polka dot jersey of the race.

In the meantime, the breakaway group was reeled in before the intermediate sprint, which saw Sagan get his green jersey campaign off to a promising start by taking maximum points.