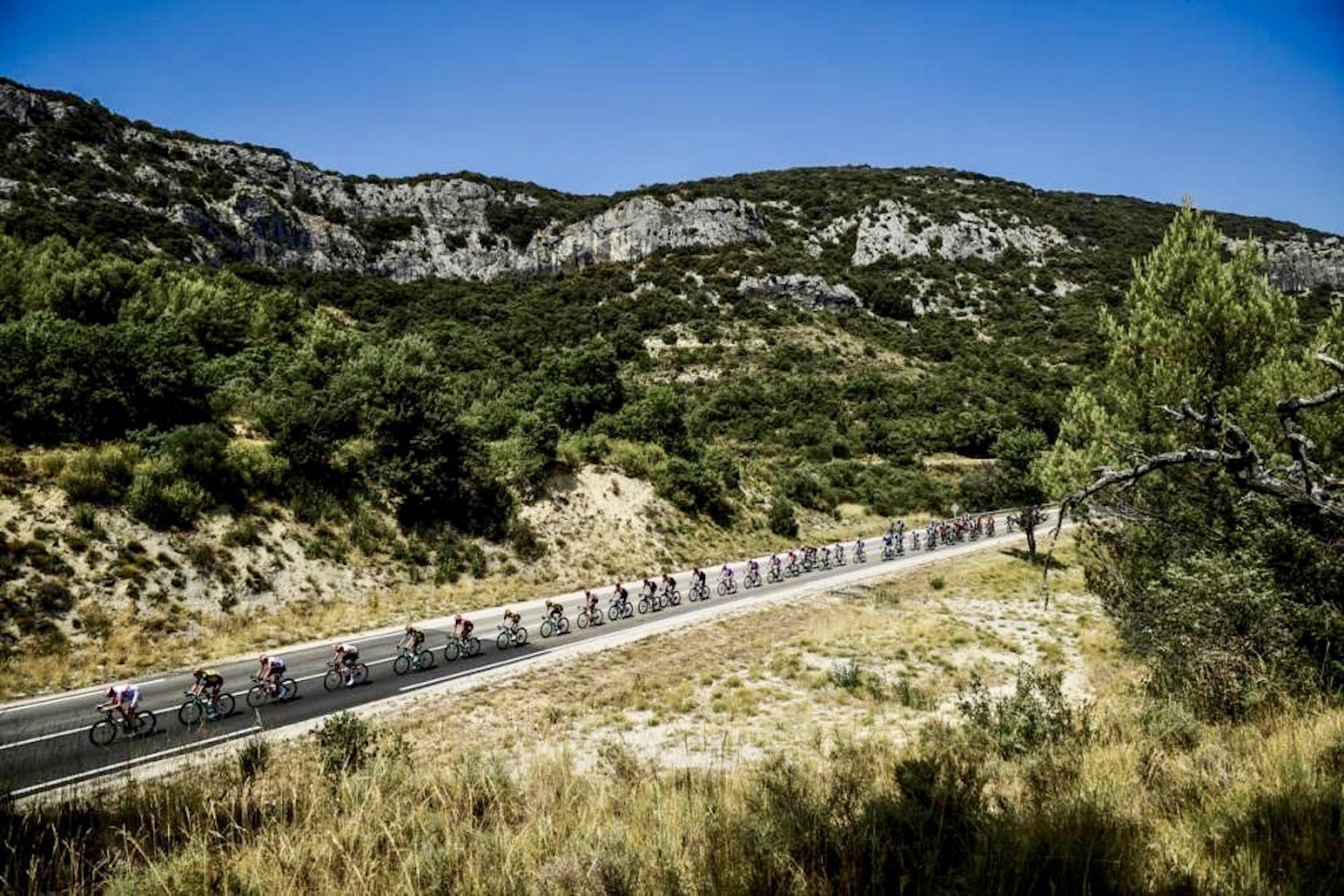 Lotto Soudal’s Caleb Ewan secured his second win of this year’s Tour de France by sprinting to victory on stage 16 in Nimes.

Astana Pro Team’s Jakob Fuglsang, who had been ninth overall, was forced to abandon the race following a crash.

Ewan powered his way from deep within the lead group to past Viviani and stave-off Groenewegen to seize his second victory in this year’s French Grand Tour.

In the meantime, Peter Sagan (Bora-Hansgrohe) took fourth place to consolidate his lead in the green jersey competition, while Niccolo Bonifazio completed the top five in posting his Total-Direct Energie team’s best result of the Tour so far.

Race leader Julian Alaphilippe (Deceuninck-QuickStep) successfully managed the heat to retain the yellow jersey for a 12th day, preserving his 1:35 lead over Geraint Thomas (Team Ineos), who recovered from his early crash to finish safely in the peloton.