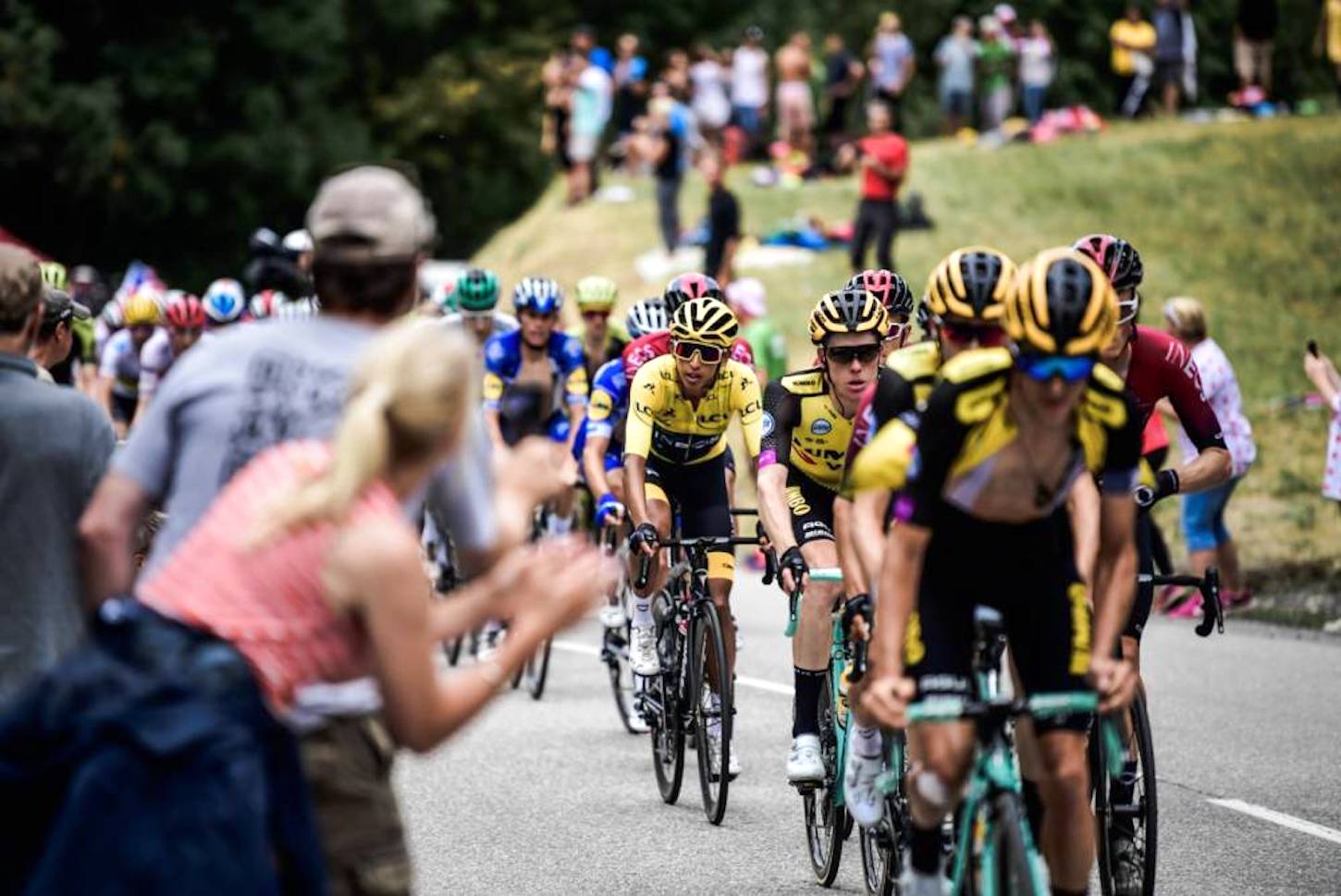 Vincenzo Nibali (Bahrain Merida) claimed stage 20 of the Tour de France today, while Egan Bernal (Team INEOS) all but sealed the overall race victory ahead of tomorrow’s final stage after finishing safely in the peloton.

Nibali attacked towards the end of the brutal climb of the of Val Thorens, leaving his fellow breakaway companions behind, while having enough legs to still hold-off a fast chasing group to seize the stage honors.

Meanwhile, Alejandro Valverde and his Movistar Team colleague Mikel Landa finished the stage second and third respectively, with Bernal fourth – just 17 seconds behind Nibali – giving him the virtual Tour title ahead of the final stage into Paris tomorrow,

Julian Alaphilippe (Deceuninck – Quick Step) slipped back to fifth overall as he lost time on the final climb.

Nibali was the last man standing of the 29-rider move to hold on to a race-saving victory by 10 seconds over world champion Valverde, after the Spanish veteran zipped past teammate Mikel Landa on the home straight but left it too late to reel in the Italian rider.

Bernal and Thomas came home seven seconds later for fourth and fifth, this year’s yellow and last year’s yellow embracing as they crossed the line.

The twenty-two-year-old Bernal, will becomes the youngest post-War winner of the Tour de France, he’ll also be the fourth rider to win the French Grand Tour for the British Ineos team (formerly Sky) since 2012 following victories from Bradley Wiggins, Chris Froome and Thomas.