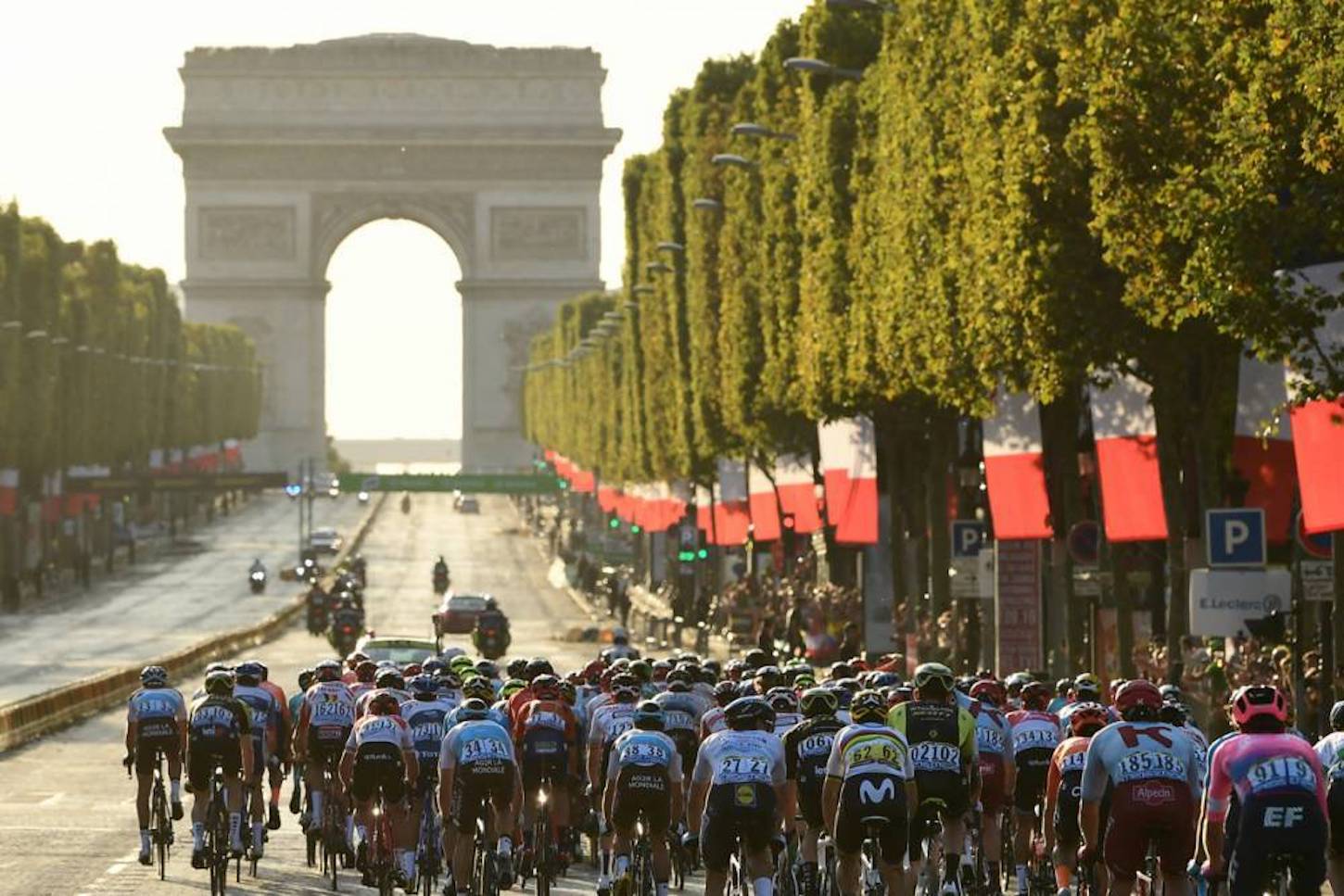 In a typically hectic bunch sprint in Paris, Ewan snuck up on the right-hand side of the road with closest rival Dylan Groenewegen (Team Jumbo-Visma) on the left.

The Australian sprinter sealed his third stage win of an incredibly impressive debut Tour de France, and rounded off an excellent showing for the Belgian team, for whom Thomas De Gendt also won Stage 8.

Meanwhile, behind that sprint action, Bernal crossed the line safely in the peloton to be confirmed the overall champion at just 22 years of age.

Romain Bardet (AG2R-La Mondiale) claimed the polka-dot jersey for the King of the Mountains competition while Peter Sagan (BORA-hansgrohe) sealed a record seventh green jersey in the Points Classification.

After rolling out of Rambouillet, the early part of today’s 128 kilometer stage observed Tour de France tradition, with Bernal and his Team INEOS colleagues drinking champagne to celebrate victory in the biggest of Grand Tours.

Bernal struggled to believe what he had achieved, almost crying on the podium.

“Wow. It’s incredible. It doesn’t seem true. I’ve won the Tour de France but I’m struggling to understand it all. I’ll need some days to realise what has happened,” he said.

“I saw my family after the finish and we celebrated together. It’s all incredible.”

The Colombian fans at the finish called out Bernal’s name.

“It’s the first Tour win for a Colombian and so everyone is so happy. I’m very proud to be the first Colombian to win the Tour. Now I want to go home, celebrate with my family and take it all in,” he added.

Meanwhile, Peter Sagan (Bora-Hansgrohe) won a record-breaking seventh green jersey, having worn the jersey (which over the years he has made his own) from Stage 2 through to the finish.