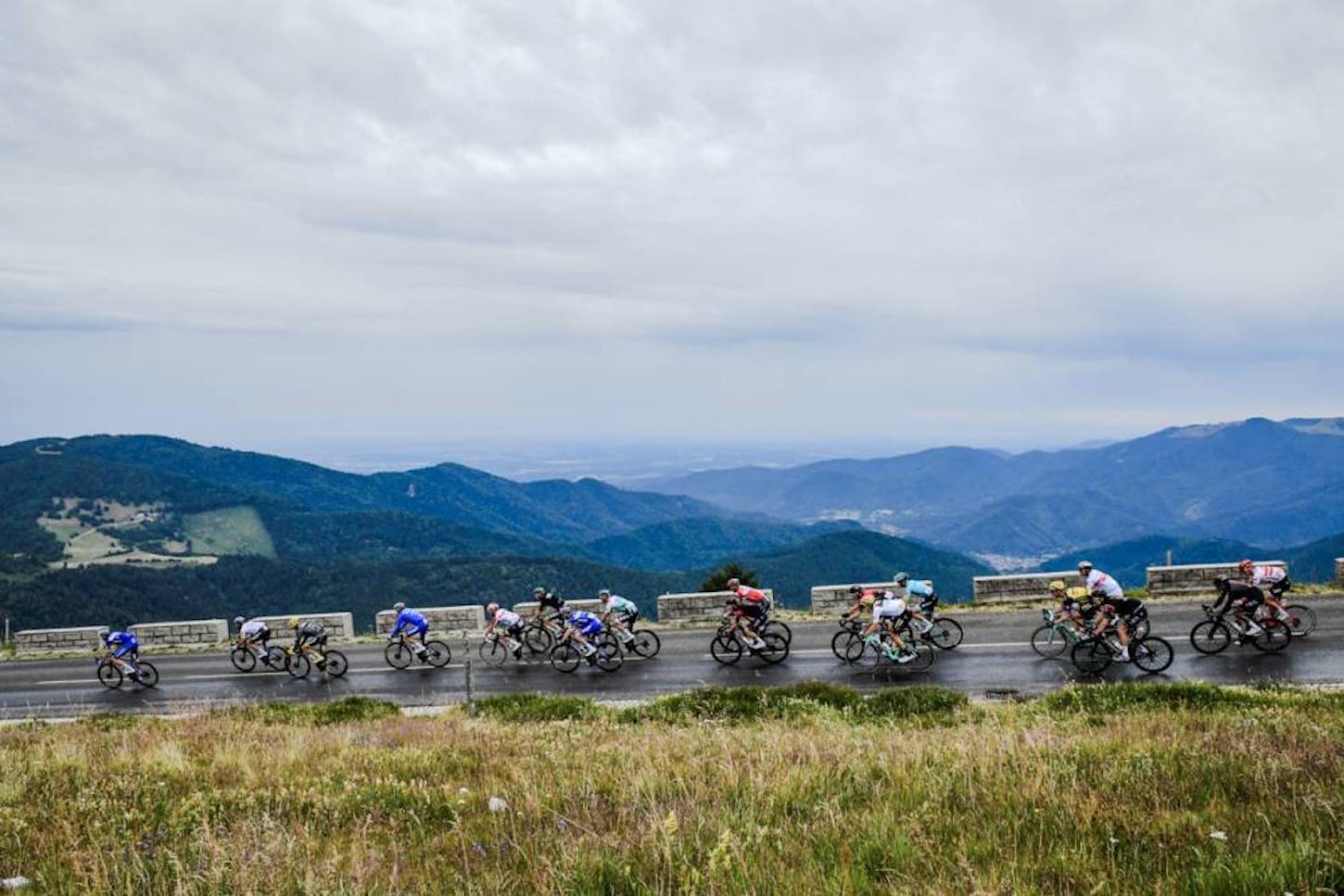 Ciccone and Teuns were the last riders remaining from 14-man breakaway group that traded blows along the graveled climb to the summit of the final climb.

In the end, it was Teuns who rode clear to claim his first Grand Tour victory, as Ciccone could only look on in disappointment as his Belgian rival distanced him during the final ramp to the finish.

However, Ciccone’s second place finish was enough for him to wrest the yellow jersey from the shoulders of Julian Alaphilippe (Deceuninck-QuickStep) to takeover the race lead.

Meanwhile, Xandro Meurisse (Wanty-Gobert) held on from the breakaway group to take third place, while Alaphilippe rode clear of the main group of favorites on the stinging double-digit ramp in an effort to limit his loses.

Of all the race favorites, defending champion Thomas was the big winner of the day, taking time off all of his rivals, most notably Romain Bardet, who dropped a chain just ahead of the finish line – finishing more than a minute down.

In the meantime, Vincenzo Nibali struggled on the 24% gradient ramp to the summit to finish 2:35 down on his teammate Teuns, and 51 seconds behind Thomas.

As a result, Thomas moved up into fifth place in the general classification, 49 seconds down on the new leader Ciccone, and four seconds clear of teammate Egan Bernal after the Colombian rider was distanced near the summit.

Despite his late rally, Alaphilippe is just six seconds behind Ciccone, with Teuns in third at 32 seconds and Australia’s George Bennett in fourth at 47 seconds back.