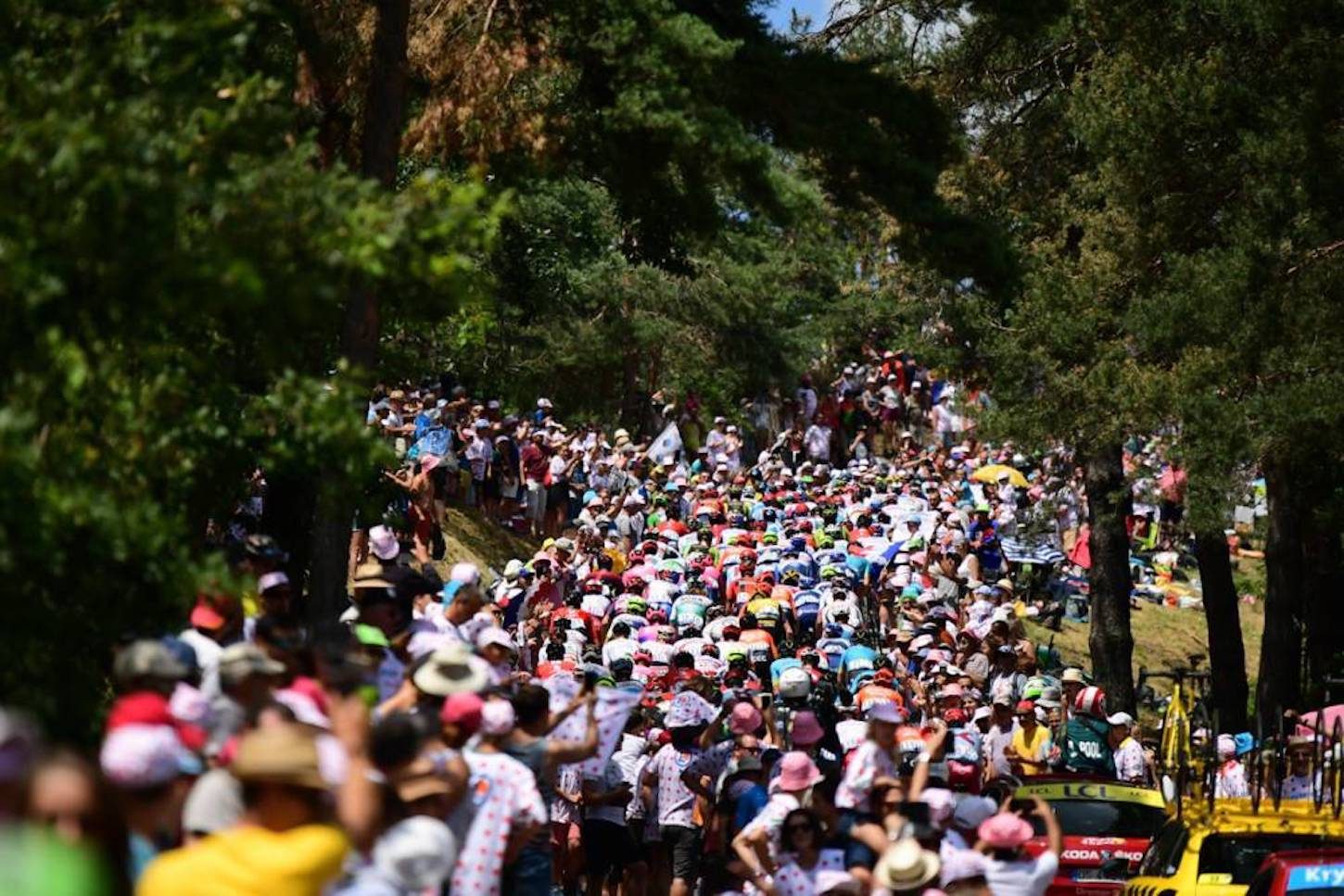 The duo rode clear of a late breakaway group along the final climb, with Impey surging ahead of his Belgian rival during the closing meters to seize the stage honors, while Jan Tratnik (Bahrain Merida) finished a few seconds later to round-out the podium.

Meanwhile, Deceuninck-Quick-Step’s Julian Alaphilippe crossed the finish line safely in the peloton to keep the yellow jersey for another day.

A 15-rider breakaway group came together early on in today’s 170.5 kilometer stage from Saint-Étienne to Brioude, subsequently building up a massive advantage of 14 minutes over the peloton.

Lukas Pöstlberger (Bora-Hansgrohe) put in a strong effort to try and distance his fellow escapes during the approach to the final climb, but was caught by Benoot and Nicolas Roche (Sunweb).

The Austrian was later dropped just as Impey made contact with the other two leaders.

The pace proved to be too high for Roche, who was later dropped, leaving Impey and Benoot to battle it out to the finish.