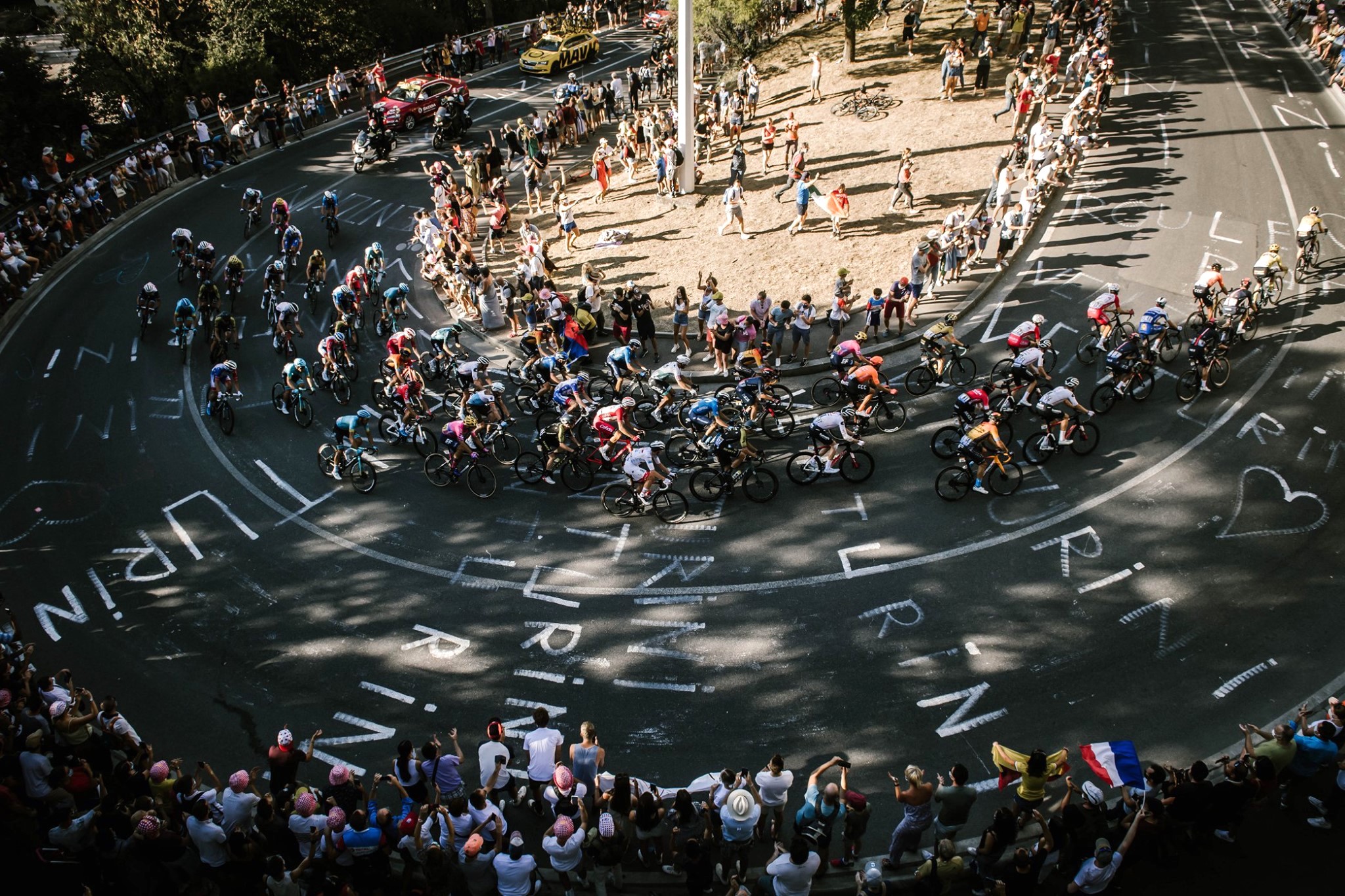 Tadej Pogacar (UAE Team Emirates) emerged victorious in stage 15 of the Tour de France today, after the Slovenian rider finished just ahead of compatriot Primož Roglic (Jumbo-Visma) atop the final climb of the Grand Colombier.

As a result, Bernal dropped out of the top 10, while Nairo Quintana (Arkea-Samsic), rallied to limit his losses to just under four minutes.

Rigoberto Uran (EF Pro Cycling) rose to third place in the general classification, 1:34 down on Roglic, after battling to ninth place in the stage, with Miguel Angel Lopez (Astana) up to fourth place after finishing fourth on the stage behind the Slovenians and Richie Porte (Trek-Segafredo).

Adam Yates (Mitchelton-Scott) did his best to break up the Jumbo-Visma hegemony by attacking on the final climb with seven kilometers remaining. The former yellow jersey was pegged back by Roglic’s Dutch lieutenant Tom Dumoulin but finished in eighth place to rise to fifth in the overall standings, 2:03 down on the summit.

The Dutch team showed their strength in depth as van Aert was able to hand the baton over to New Zealand’s George Bennett and the dependable Dumoulin, before the American Sepp Kuss protected Roglic in the closing kilometer before the man in yellow finally made his move.

A revitalized Porte put in an attack in the closing meters  but the Australian rider was caught by the Slovenian duo on the home straight as the men in white and yellow powered past.

Today’s challenging climbs ultimately whittled the breakaway group down to just Rolland and Michael Gogl, who were eventually caught with 13 kilometers to go.

From there, Jumbo-Visma controlled the pace of the lead group in an effort protect Roglic, setting a high pace along the first ramps of the Grand Colombier, which saw riders like Bernal and Quintana get distanced.

With 7 kilometers to go, Yates commenced an attack, but the British rider was soon reeled back in.

With just 1 kilometer remaining, Roglic launched an attack that was quickly marked by Pogacar and Porte, with the UAE Team Emirates rider clinching the stage honors just head of his fellow countryman.