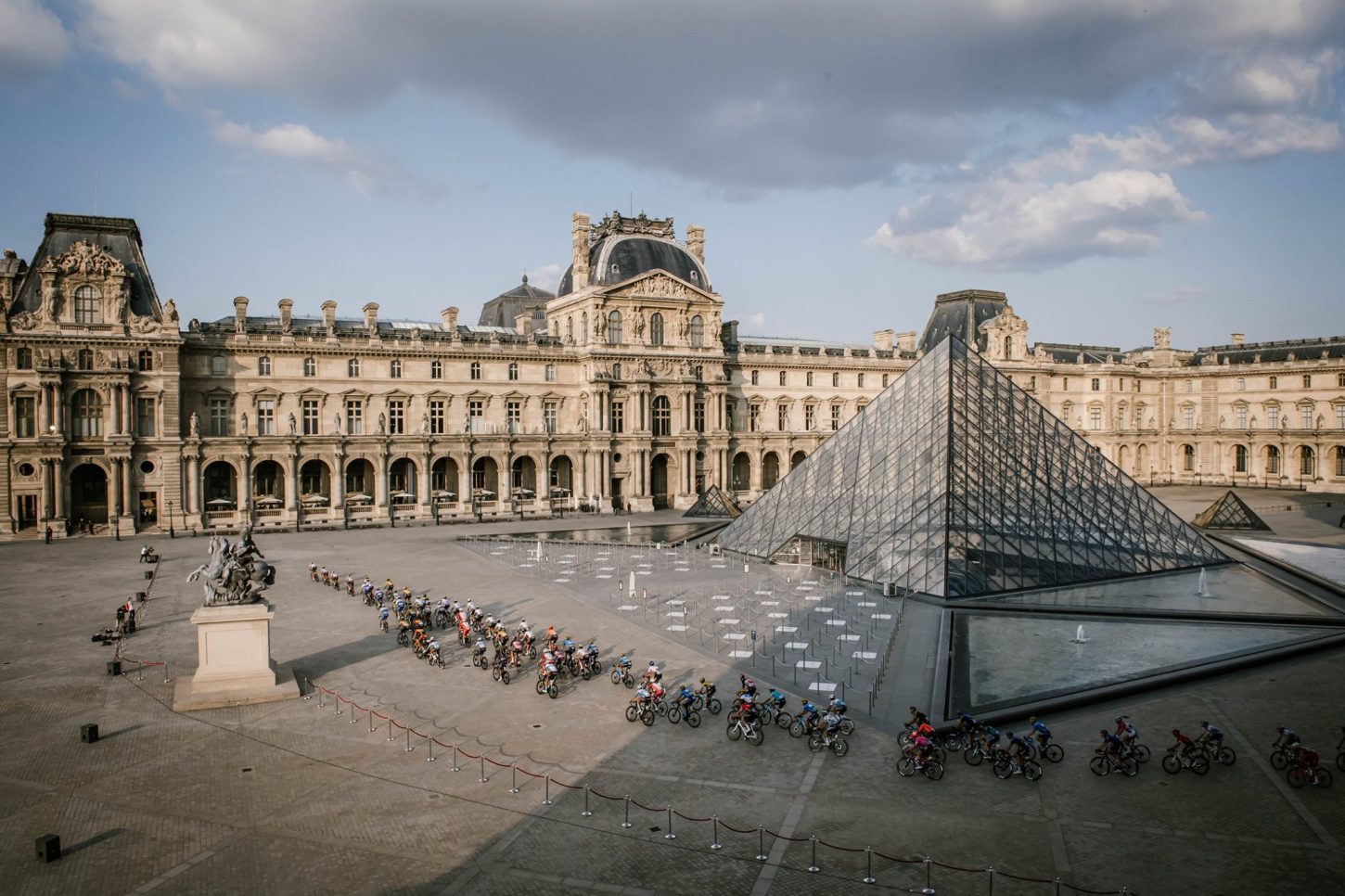 Sam Bennett won Stage 21 of the Tour de France in Paris today, securing the points classification green jersey, while Tadej Pogacar took the overall title after three weeks of dramatic Grand Tour racing. Bennett only needed to finish safely on the Champs Elysees to secure green, but made it a truly special day for Irish cycling with a famous stage win

“I cannot tell you how excited I am. The green jersey, the Champs-Élysées – the world championships of sprinting. I never thought I’d ever be able to win this stage and to do it in green is so special,” Bennett said. “To do it on my dream team, Deceuninck-Quickstep, the way the boys rode all day – they were fantastic – it’s just so amazing. The feeling – I can’t thank everyone enough.

“All the years trying to make it – it took me so long to get here. I’m sorry if I’m coming across too arrogant but I’m just going to enjoy it.”

Today’s mostly ceremonial stage into saw Pogacar bask in the limelight following his extraordinary performance in Saturday’s Stage 20 time trial on La Planche des Belles Filles, where he took almost two minutes out of his rival Primoz Roglic to take the title in dramatic fashion.

The meantime, after outscoring his closest rival Peter Sagan (Bora Hansgrohe) at the day’s intermediate sprint, Bennett only needed to finish the stage safely to secure the points classification green jersey, the Deceuninck – Quick-Step rider capped off his ride in special fashion with a stage win in Paris that will live long in the memory.

Earlier in the stage, Connor Swift was part of a four-man breakaway that animated the stage, but the years when an escape can deny the peloton are few and far between. Some fantastic chasing work from Thomas De Gendt and Pierre Rolland effectively sealed the sprint finish with four kilometers to go.

“It’s unbelievable – really crazy,” Pogacar said. “Even if I din’t win – if I was second or even last – it wouldn’t matter, it would be still nice to be here. But this is just the top of the top. I cannot describe this feeling with words.”

“Today was really special moment with my teammates. There was finally time to talk with them on the bike, and not just going full gas all day. A lot of respect for all the riders. Every single one of them congratulated me today, and I’m really thankful. This sport is really amazing.”

For the final podium, he stood alongside Roglic and third-placed Richie Porte, with the Arc de Triomphe in the background – an enduring image of a truly unique Tour de France.