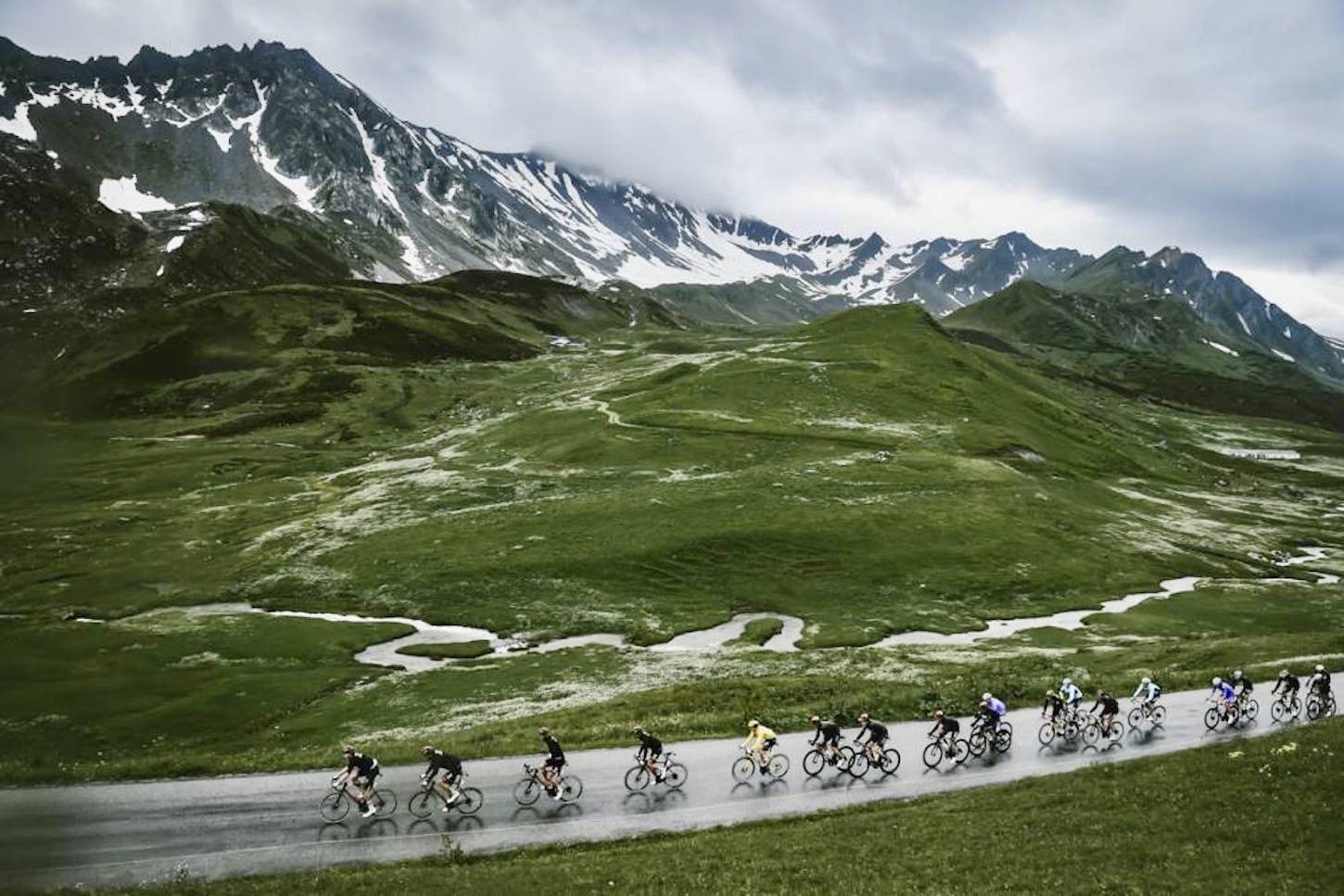 O’Connor and Higuita approached the 21 kilometer climb to Tignes together, after dropping fellow escapee Nairo Quintana (Arkea-Samsic) at the start of the ascent.

However, O’Connor was relentless on the long grind to the summit, easily distancing his Colombian rival with 17 kilometers to go to cross the finish by more than five minutes.

Meanwhile, Mattia Cattaneo (Deceuninck-Quick-Step) hit out from the breakaway group during the last 5 kilometers to come past Higuita and claim second place, with Sonny Colbrelli (Bahrain-Victorious) rounding out the podium in third.

“I wasn’t meant to be in the break today, but a big group went away, and I wanted to be there,” he said. “I knew that in a long hard stage like today I would have a chance to win. It’s amazing to have won.”

The Australian now leapfrogs up to second overall, 2:01 down on Tadej Pogačar (UAE Team Emirates), who once again extended his advantage over his fellow general classification riders.

Quintana kept the pace high along the tough climb of the Pré, eventually breaking away with Higuita and O’Connor quickly bridging their way across to him.

O’Connor was briefly dropped by Quintana and Higuita along the rain-soaked descent of the Cormet de Roseland, but the Australian rider was able to regain contact ahead of the long haul to Tignes, ultimately riding clear to seize the biggest win of his career.