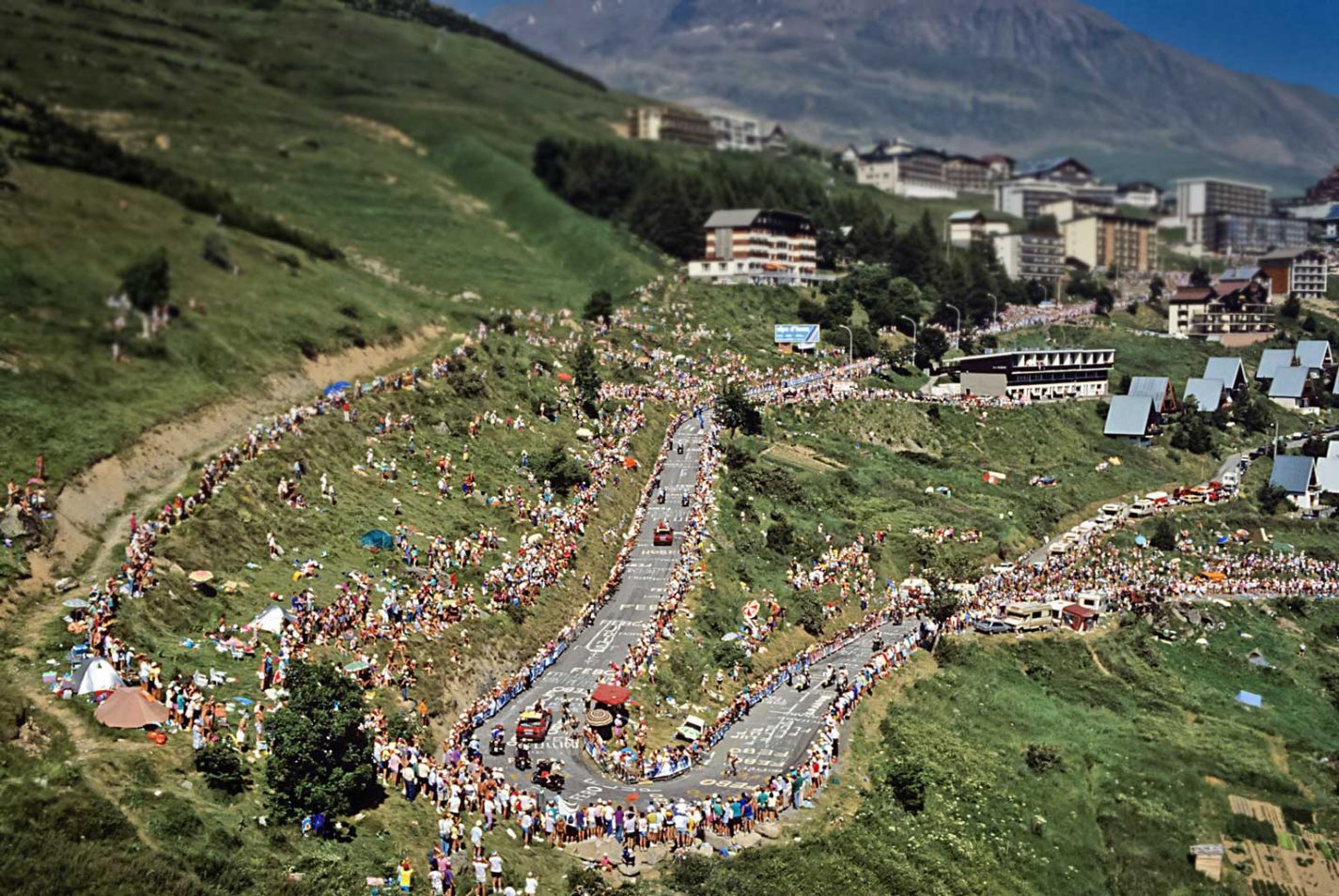 According to the French newspaper, Le Dauphiné, who released details of next year’s Tour de France this week, the race will make a much anticipated return to Alpe d’Huez after a three year absence. This will also mark the 30th time the venerable climb has underscored the French Grand Tour.

The last finish at Alpe d’Huez was in 2015, two years after a double ascent of the legendary 21 hairpins to celebrate the 100th edition of the Tour. It is unclear whether the stage would take this traditional route, or mix things up with an approach via the Col de Sarenne – as in this year’s Critérium du Dauphiné – or Villard-Reculas on the opposite side.

Although only the location of The Grand Depart has been officially announced (Vendée in North West France), Le Dauphiné reports that three of the Alpine stages will be Annecy to Le Grand Bornand, then Albertville to La Rosiere, followed by Bourg St Maurice to Alpe d’Huez.

The Annecy stage includes a section of almost 2 kilometers of gravel, which race officials say won’t be paved for the race. This 151 kilometer stage will come after a rest day in Annecy.

Additionally, Le Dauphiné reports the Alpe d’Huez will come as stage 12, which is scheduled for July 19, but those details won’t be officially confirmed until next week.

Further reports suggest, that the race will head deep into Brittany in the very north-west of the country before traveling east towards Roubaix, which has been rumored to be hosting the finish of stage 9 after covering some of the cobblestone sectors used in Paris-Roubaix.