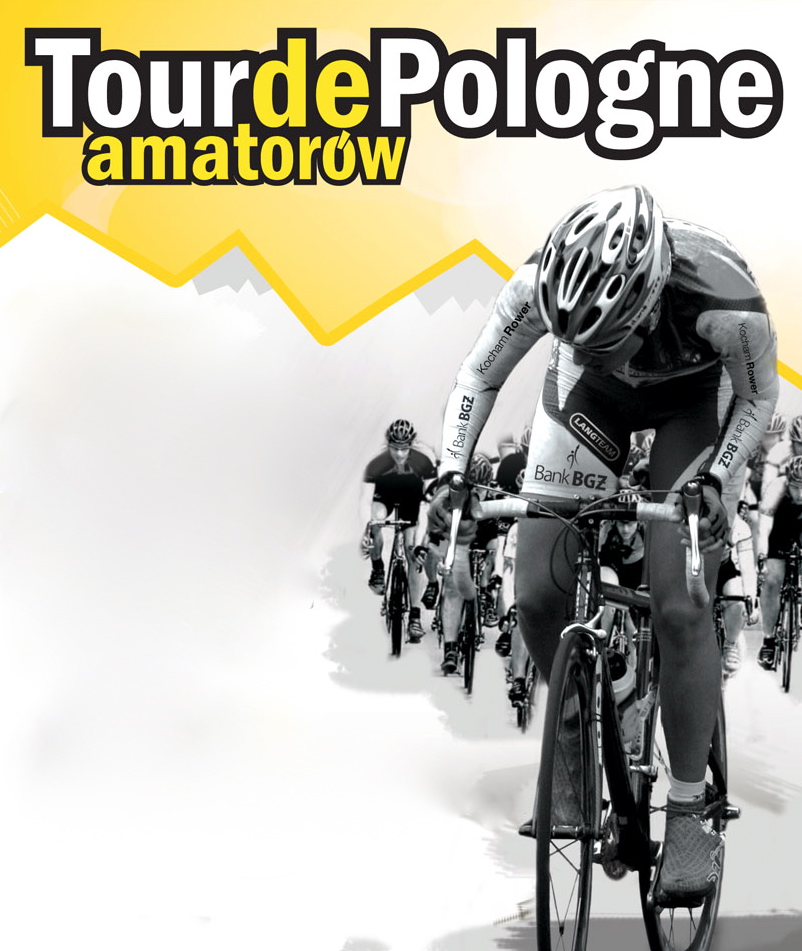 07 Aug 2015
By Campionissimo - In LATEST ARTICLES, THE GREAT RACE 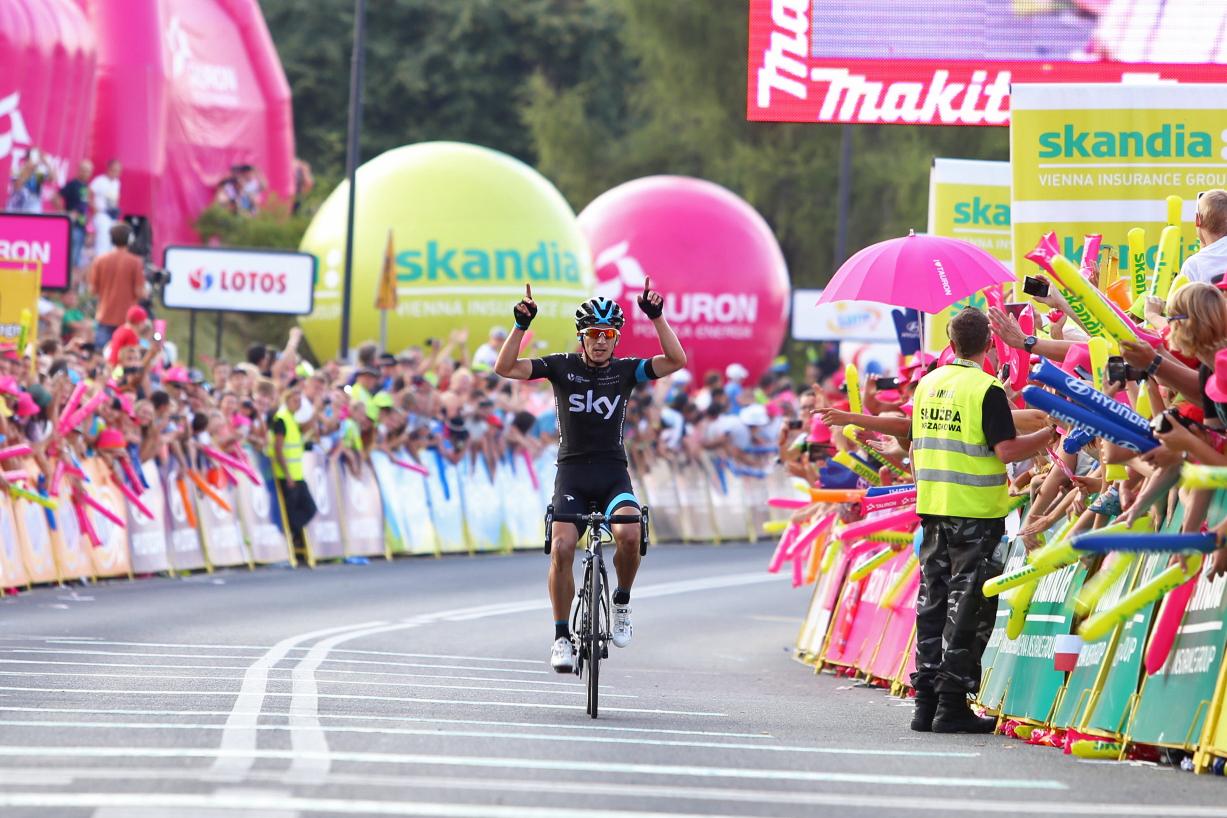 Sergio Henao claimed stage 6 of this year’s Tour de Pologne today, in large part, due to his team’s efforts in ushering him along the day’s final climb- to clinch a solo victory seconds ahead of his closest rivals – Diego Ulissi (Lampre-Merida) and Lawson Craddock (Giant-Alpecin).

Today’s victory not only netted the Colombian rider the stage win, but also move him up into the overall race lead.

From there, Kwiatkowski continued driving the breakaway group, subsequently taking points for the first sprint and climb of the day. Paterski however, was the next rider to rack up points over the next three climbs, before Tankink launched a solo move on the fifth climb of the day, only to be joined by Poljanski, who managed to bridge himself to the Dutch rider with 42 kilometers to go.

Not long after, Diego Rosa (Astana) decided to make a move along the next climb – later bridging his way to the leaders.

At that point, Tankink decided to give it up, leaving Poljanski and Rosa to go it alone over the summit.

Poljanski was the next rider to fall off pace, thus leaving Rosa on his own. However, it wasn’t long before Team Sky reabsorbed the Italian rider, as they were working hard to set up their man Henao for the final uphill surge.

However, it was Sky’s Mikel Nieve who actually commenced the first attack, with Henao able to counter his teammate’s move – with a one-two punch.

Lawson Craddock (Giant-Alpecin) was the next rider to surge, taking advantage of the flat section of road just before the things stared to tip up again. But, both Ben Hermans (BMC) and Nieve we’re able to latch onto the American rider along the fast descent to the final climb.

Unfortunately, the 3 escapees never got very far, before they were caught during the final 10 kilometers.

Still, a determined Nieve decided to accelerate again, with only Hermans able to mark his move this time.

At one point, Riccardo Zoidl (Trek) tried to bridge the gap, only to find himself in “no man’s land”, before being reclaimed by the chase.

With 3 kilometers to go, Hermans and Nieve were still clinging to a 20 second lead. But, a final surge by the chase nailed back both Hermans and Nieve. This in turn provided Henao the perfect springboard to attack.

With 2 kilometers remaining, Aru tried to pull back Henao in earnest, but the Italian rider couldn’t muster the assistance from any other riders.

From there, Henao went on to clinch a solo victory, and in doing so, wrest the yellow jersey from De Clercq.