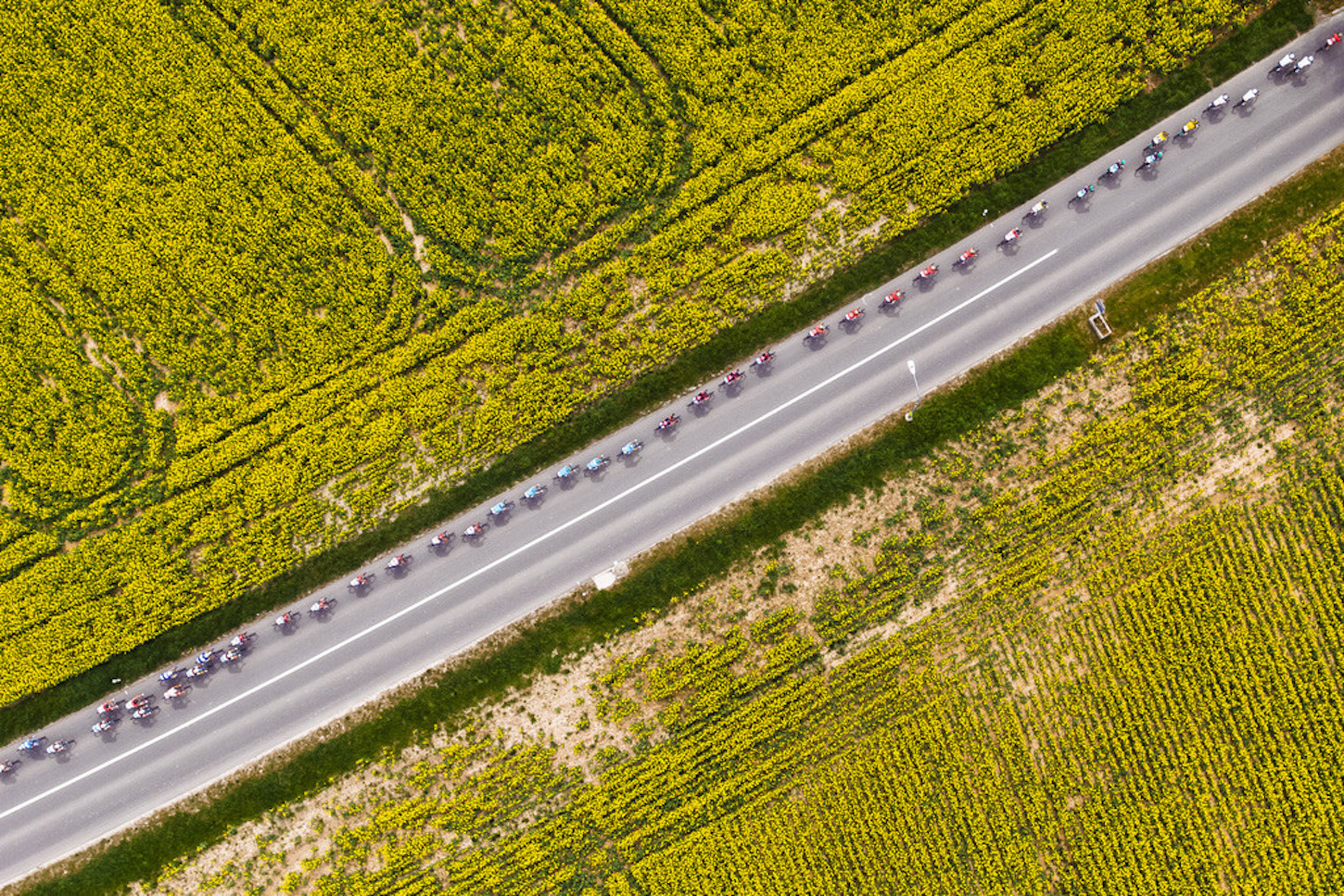 Bora-Hansgrohe’s Pascal Ackermann won stage 5 of the Tour de Romandie today, after beating Michael Morkov (Quick-Step Floors) in a sprint finale in Geneva during the final day of racing.

Meanwhile, Primoz Roglic finished safely in the bunch to secure the overall victory.

From there, the breakaway group remained out front for most of the day with a modest advantage of a little more than 3 minutes.

However, with about 10 kilometers to go, the peloton was successful in reining in the escapees.

Bahrain-Merida and Bora-hansgrohe proceeded to set the pace during the closing few kilometers, which ultimately led to a sprint finale where Ackermann emerged victorious ahead of Morkov and Roberto Ferrari (UAE Team Emirates).