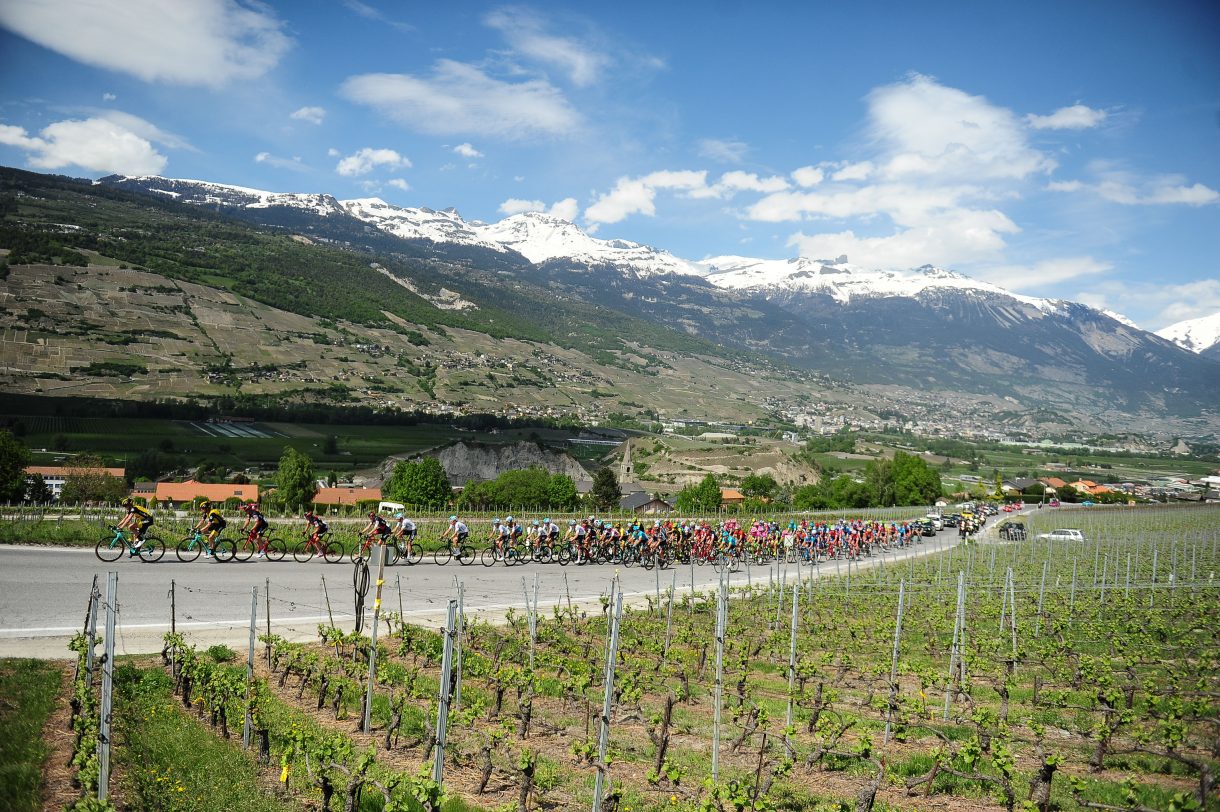 Tratnik (Bahrain-Merida) lost contact with Roglic and the main protagonists during today’s 166.4 kilometer stage from Neuchâtel to La Chaux-de-Fonds on the final climb of the Col de la Tourne with approximately 25 kilometers to go.

Meanwhile, Roglic claimed the stage honors by winning the sprint ahead of David Gaudu (Groupama-FDJ), while Rui Costa (UAE Team Emirates), the Portuguese former world champion, rounded out the podium.

The general classification mirrors the day’s podium with Gaudu and Costa going into tomorrow’s stage second and third respectively, while Tour de France champion Geraint Thomas (Ineos) is fourth at 13 seconds off the pace.

“After Tirreno-Adriatico, I went on an altitude camp in preparation for my main goal, the Giro. I recently came back from it. Then you have to wait and see how things will go. It was a tough day with a lot of climbing. It’s a nice feeling that I was able to win, especially in a sprint. It surprised me, because normally there is always someone who is faster. Winning in Romandie always is a special feeling. I love to race here. In Steven, we have a pawn who can go for the GC. He rode very well today, just like the rest of the team. We will continue to keep doing our best.”

Earlier in the race, a large breakaway group colored most of the stage. However, the group never able to muster more than a three minute advantage over the peloton, with attrition taking its toll on the escapees with each climb.

Indeed, the last remnants of the group were eventually reined in with less than 18 kilometers to go, setting the stage for a sprint finale with Roglic emerging as the victor.