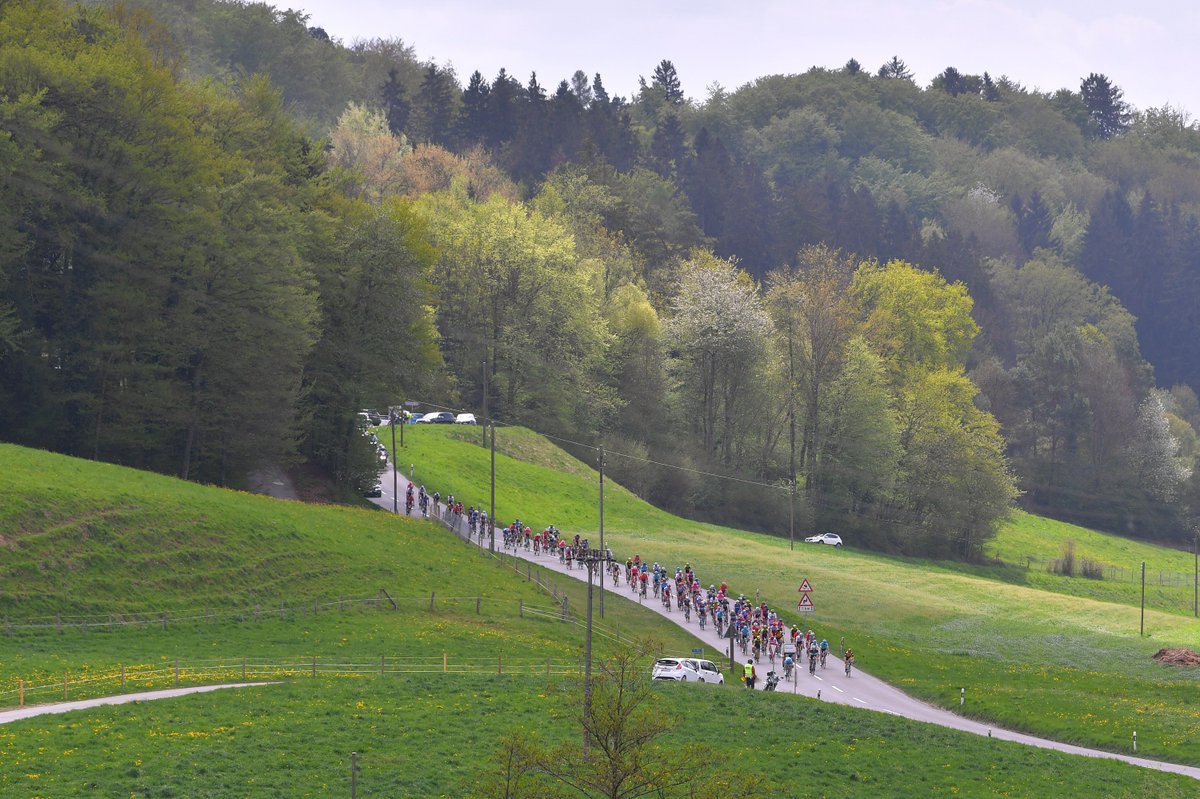 Stefan Küng won stage 2 of the Tour de Romandie today, as the Groupama-FDJ rider attacked from the breakaway group during the final 20 kilometers to claim a solo victory in Morges.

Wet conditions prevented the peloton from mounting a successful chase, after a small breakaway group containing riders such as Küng, Gediminas Bagdonas (AG2R La Mondiale) and Jorge Arcas (Movistar), succeeded in escaping early on in the stage.

With 20 kilometers to go, Küng jettisoned his breakaway companions, with the former Swiss time trial champion going into full “chrono” mode during the last kilometers to hold-off any late challenges.